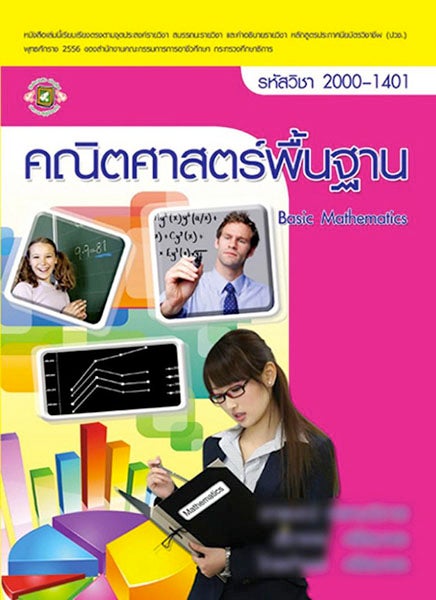 Publisher MuangThaiBook had to recall the textbook after someone realised that the suit-wearing woman holding a folder labelled "Mathematics" was adult film star Mana Aoki. The photograph comes from Aoki's movie, "Costume Play Working Girl", a title which probably doesn't delve too deeply into the nuances of algebra or geometry.

Ripping a random photo off of Google Image Search is never good layout design. That's why professionals use licensed stock imagery for this kind of work. Getting called out on this flub must've been bad enough, but when someone realised the source of the image? Yeesh.

Dr Chaipruek Serirak, the Secretary General of the Vocational Education Commission, ordered the recall of the textbooks, and has forbidden publishers from using random Google results in textbook design. "The cover and book design will only use drawings or photos taken by the compilers. There will be no more searching for images on the internet," he said.

As for the students who no longer have Mana Aoki gracing the cover of their maths books? They will just have to find her on the internet. [RocketNews24 via PetaPixel]