Nokia's New Charger Tells You When Your Phone Needs Juice

Microsoft has big plans to expand the appeal of Windows Phone 8, and two new mid-range Nokia Lumia handsets are only the start. Two slick new gadgets and a Lumia-centric software update could make Windows Phone an even more attractive option.

Ever forget to plug in your phone before bed? The new Nokia Wireless Charging Plate could permanently solve that. Not only is it a Qi wireless charger, letting you simply place your Lumia on top of the surface to juice it up, the dock actually syncs to your phone over Bluetooth 4.0 and can track when your phone needs a charge. If you come home from a long day and your battery's about to give up the ghost, LED lights inside the charger will start pulsing, creating an weird UFO-like effect and reminding you need a refill. The charger will ship this October for $US60.

See the hockey puck-shaped device below? That Lumia-friendly addition is Microsoft Screen Share, which can mirror your screen to a connected TV as soon as you place your phone on top. We originally speculated that this could be a Chromecast competitor, but Screen Share is basically just a Miracast hub which uses NFC to initiate screen sharing so you can tap to pair. (Miracast mirrors everything, so while you could play all your favourite streaming services from your phone, it also ties up your phone's display, something that Chromecast circumvents.) The Screen Share is a little bit pricey, coming in at $US80.

On the software side, Denim is the latest addition to the long line of Nokia Lumia updates, following Amber, Black and Cyan. The new software release will give Microsoft's voice assistant Cortana more localised language and contextual knowledge in the UK, China, India and Australia. More impressively, the audio codecs on Snapdragon 800 and 801-powered Lumia devices (the 930 and 1520) let it perform a neat trick: you can summon Cortana with your voice by simply saying "Hey Cortana", much like the "Ok Google" shortcut you can perform with the Moto X.

Other than that, Denim is all about the camera. The update speeds up camera startup and reduces shutter lag. You can snap pictures quicker since Denim allows image processing to happen in the background. Moment Capture, activated by holding down the app's camera button, now takes 4K video on the Lumia 1520 and 930 and full HD on the Lumia 830 at 24 frames per second. Each frame is essentially its own 8.3 megapixel image by itself, so that's a lot of data. There's also a new feature called Rich Capture, which lets you tweak how much flash you want to apply to your photos.

All devices will receive a Denim update but only the Lumia 830, 930 and 1520 will benefit from the improved imaging experiences. Just so you know.

Lumia Camera for Denim will initially roll out as an update for the Lumia 930, Lumia Icon, Lumia 1520 and Lumia 830 sometime in late 2014. Microsoft says Denim will eventually come to all Windows Phone 8 smartphones following testing and approval. 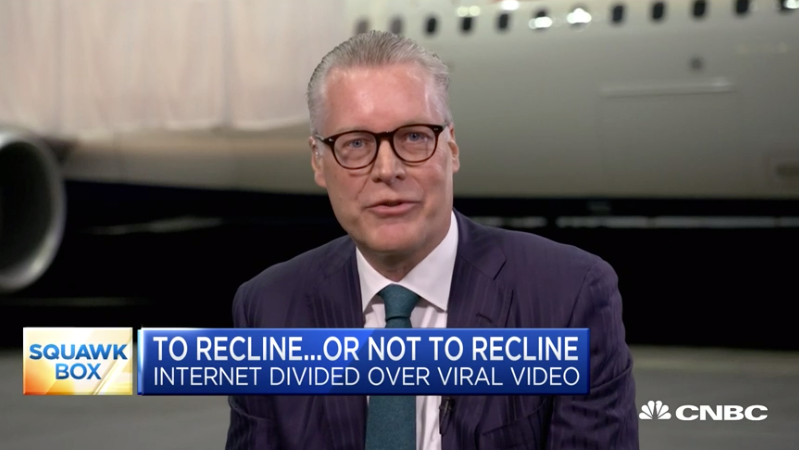