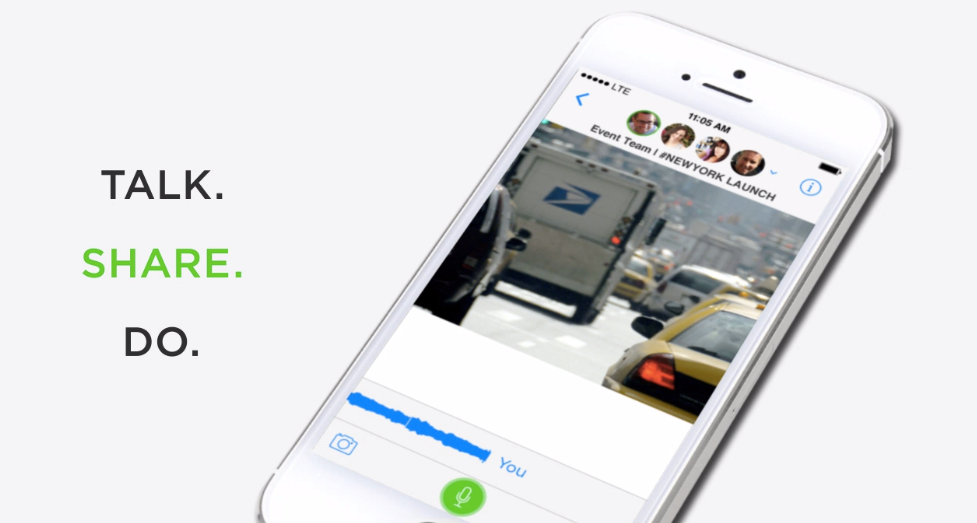 Ray Ozzie, former Chief Software Architect at Microsoft, has decided that voice communication — in other words, the venerable phone call — is broken, and he's going to fix it. With an app.

Talko, his solution, is an iPhone app that basically takes voice calls and voicemail, and gives it all a 21st century spruce-up. You get all sorts of added functionality, like the ability to tag certain parts of a conversation, share photos and text messages during a call, and access archives of old calls. The app is squarely aimed at businesses, and in particular teams that need to work together.

There's particular hatred levelled at conference calls: all the above features work within a group setting, including an option to leave voice messages for an entire group of people — basically like an email reply-all, but over voice. Because that won't get annoying.

At the moment, clever as the solution looks, it's lacking the ubiquity of basic phone calls. Not only does everyone on your team need to download an app, but they all need to be running iPhones: there's not Android app or desktop solution yet, although they're "in the works". [Talko via GeekWire]