How To Shoot An Amazonian Blowgun

Ever wanted to hunt a monkey using poison from a tree frog? You're gonna need a blowgun. Here's how to use one.

I've loved projectile weapons since childhood, so when I met the pucuna about 7,000 miles from home — somewhere in the Peruvian Amazon — oversized baggage fees weren't going to stop me. Based on a a few weeks of lodging darts in (mostly) inanimate objects, here's a quick primer on how to get one, prep one, and fire one. Let's start a club.

Step 1: Go to Peru. Get a blowgun. If you want functional rather than decorative, anything that's pre-made (i.e. any blowgun you see at a market or while "trading") is a bad bet. Instead, do like I did and ask a guide to let the Yagua know you'd like to buy a used one in working order. Give it a week. (If you're travelling for longer than that, you may also be able to have one made for you to pick up on the way back.) Have $US80 — $US100 in cash on hand for a used blowgun, and about $US100 — $US150 for anything commissioned.

Step 2: Prep your darts. A successful kapok wrap takes practice: Too lumpy, and the cotton catches on the inside of the chamber. Too loose, and it puffs out of the end all by itself while your dart dumps onto the ground (embarrassing). Too little cotton, and it doesn't fill the chamber enough to create much resistance against your breath, limiting distance and speed. When that happens, you get a lazy arc (like you see in the video) instead of a fast, straight line. I'm pretty used to wrapping my darts by now, so either I went too light or the dry, desert heat made the wood contract. 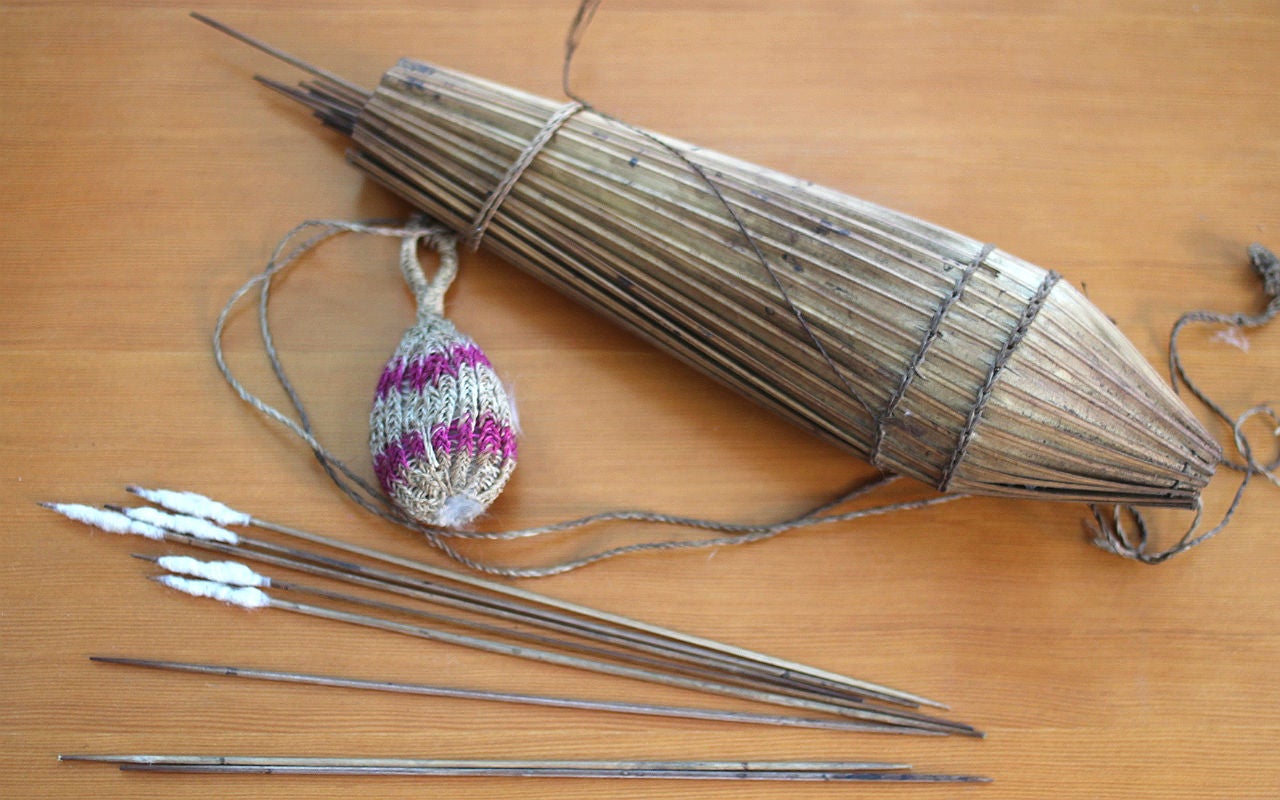 Step 3: Take aim. With the end of the blowgun 6-feet-2-inches from your face, it helps to use your dominant eye for sighting. (If you don't know which of your eyes is dominant, point at a target at least 10 feet away with both eyes open, then close each eye one at a time. Whichever shows your finger still on the target — instead of jumped off to the side — is your dominant eye.) The Yagua hold their blowguns with both hands right next to each other in front of the mouthpiece, but I can't support the (admittedly paltry) 2.5 pounds well that way — wrists can't hold it steady — so I'm probably showing arm-form that's just the worst.

Step 4: Fire. For the Yagua, it's a two-step process: They fill their cheeks with air, hold it for a second while sighting, then exhale sharply. I'm still working on that because it's clearly a better system — more power when you isolate your diaphragm, and you don't upset your sighting with the kind of spastic inhale-exhale I'm doing now — but it's not easy.

When you do it right, though, your neighbours ask you to stop practicing on the parking-lot palm tree. 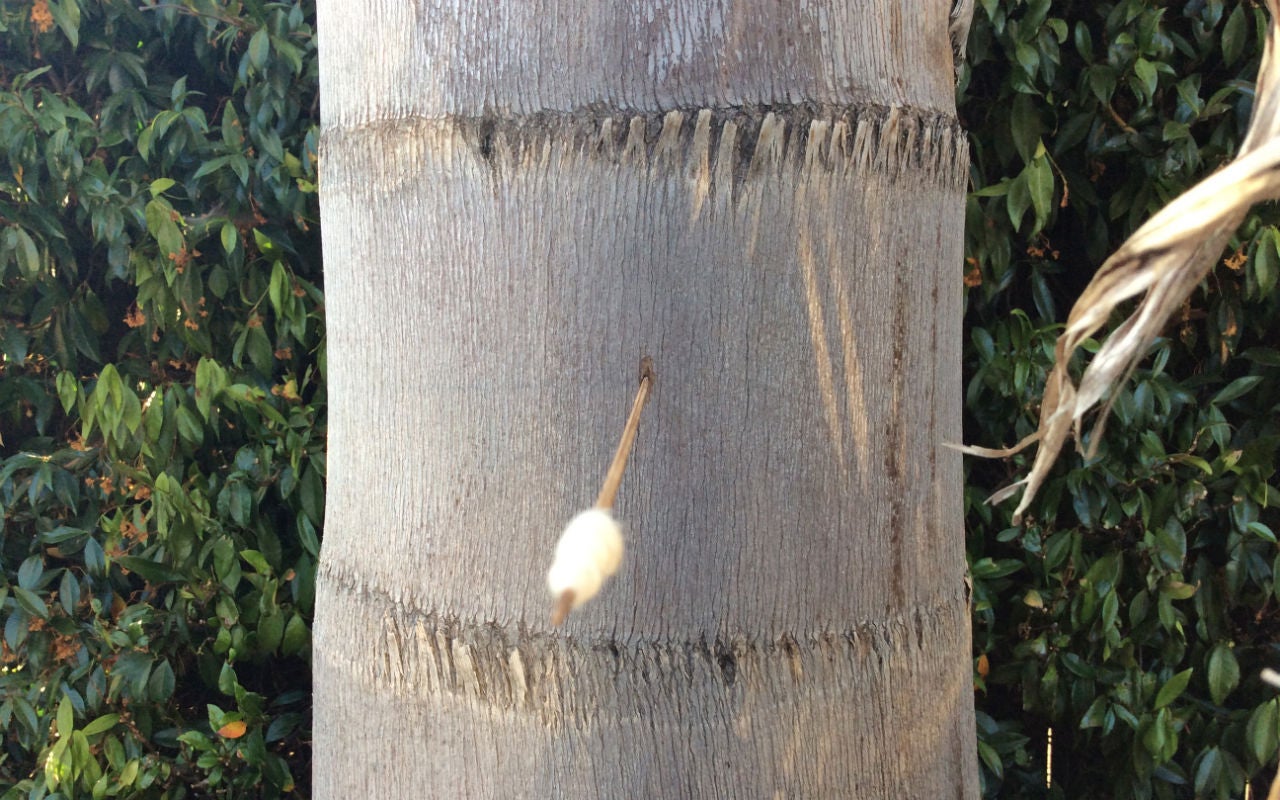 Too bad for them, I intend to review everything from tomahawks to rifles to slingshots to the Bulgarian umbrella. But for the tree's sake, I'll get a target.