Very, very few YouTube video creators make any real money off of those pre-roll ads, but that might soon change. Google has launched Fan Funding in Australia, a new way to tip your favourite YouTube stars directly from the video.

Here's how it works: when you play a video from a channel that accepts donations, you'll see a little icon in the top left corner of the video. Hovering over it will reveal a banner, in some cases, like the image below.

Or you might see a pop-up directly on top of the video where you will be asked how much money you wish to donate. 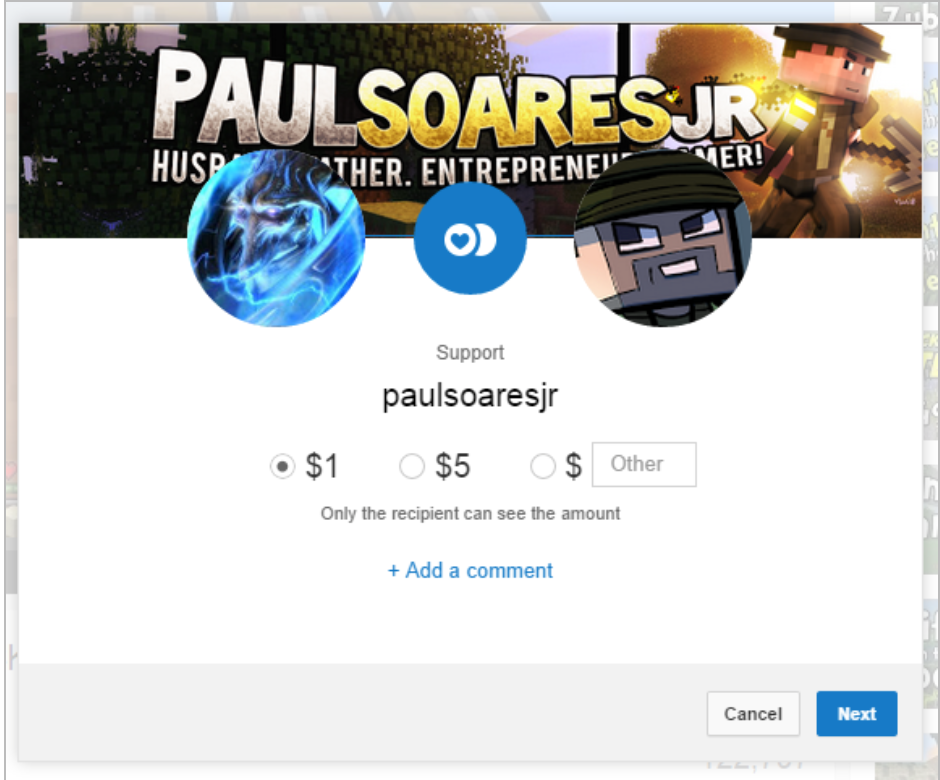 The best part is that this not only works on in the browser, it also works in the YouTube app.

YouTube does take a small cut of the transaction. This typically hovers at around 5%, but it varies by country. All donations are processed through Google Wallet.

The only countries on the list right now are the U.S, Japan, Mexico and here in Australia, but Google says that it's working to bring the feature to more countries soon. [Android Police]