Even Steve Wozniak Has Problems With Customer Support From Hell 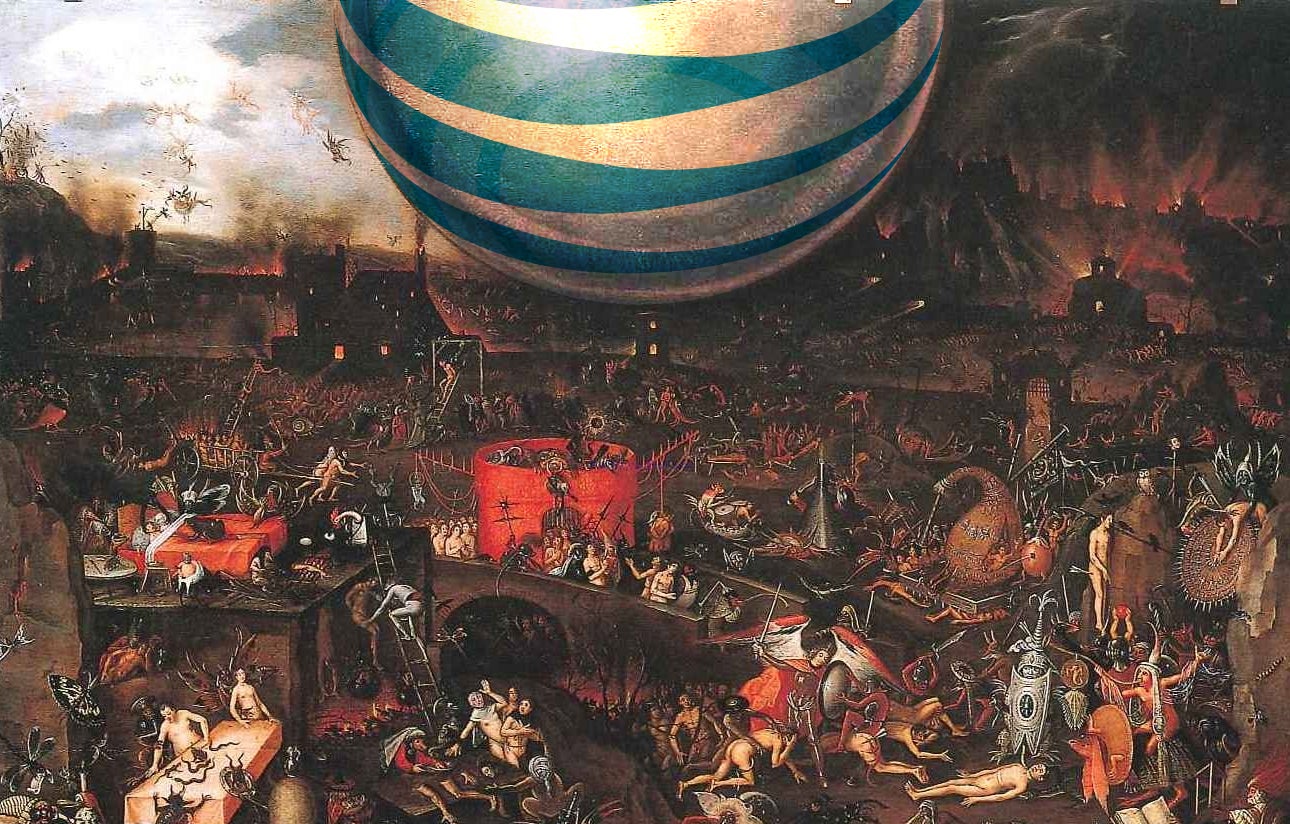 We all have been lost in the infinite recursive hell of customer support numbers, waiting forever, talking with people we can barely understand, trying to solve a problem. It's not only us, mere mortals. Famous people like Steve Wozniak also suffer it. He sent us his 4-hour nightmare with AT&T.

A few months ago my four Verizon land line phone lines switched to AT&T billing. I'm not sure how or why. I have some ideas that include my getting fooled by some pitch but I don't remember it. It's strange but my AT&T lines may have been switched to some mobile land line category.

A couple of weeks ago I decided to drop ONE of my four land line phone numbers. To do so I had to be 'verified', as in 2-step verification. Out of the four lines I had, only one had worked for the last 10 years. AT&T could only verify me on my 'primary' line, which didn't work. So a phone company can only use one of my four phone lines for verification because that's how their [computer] system works. The only solution AT&T offered me was to send me a verification forms via paper mail. I had to depart on a trip and when I returned I was able to use the paper mail verification to complete my account changes (drop one line).

Here are the four numbers I've had here for over 20 years:

I don't think the support guy who helped me 2 weeks ago understood English very well.

Today, to delete one line (now two lines) I spent four hours talking to multiple people on maybe eight different 800 numbers, for about 40 minutes each. They kept being unable to verify that I was an AT&T customer, despite the fact that I had been getting paper bills from AT&T for maybe the last 6 months, now paperless, with auto-pay. My online account clearly shows regular billing and payments and phone lines. Most of these support guys had a heavy Indian accent that I could barely understand.

I was totally patient except that when the 'next' guy used the identical spiel about "I will be able to solve it for you," I eventually got in the habit of saying "no, you won't." 40 minutes later, after the same steps and spiel, they would agree with me, and then pass me on to the next support line (another 800 number) which they claimed was the 'proper' one. I got a couple of English speakers near the end when one Indian support person found one of my numbers in some (archived?) place and said that it was a business line.

I had a doctor's appointment and had to leave from my 4 hour phone marathon with nothing accomplished, with nobody in AT&T being able to find any evidence of my existence. I had gotten exactly nowhere. Oh, they asked for my contact number and said that they'd call me back but that call never came.

The Comcast customer, whose audio recording went viral, didn't spend four hours on the phone without Comcast even being able to identify him as a customer. And eventually that Comcast customer got some relief as I recall.

All I wanted was to delete a single phone number.

Here are some, but not all, of the 800 numbers of the various support lines I kept getting transferred to. I spoke to at least one, and maybe two, other parties beyond these 6.

Look at the web page below. All of the shown AT&T links worked for things like bills and account info. I offered to email this PDF to each of the support people but they each said that they could not do that. 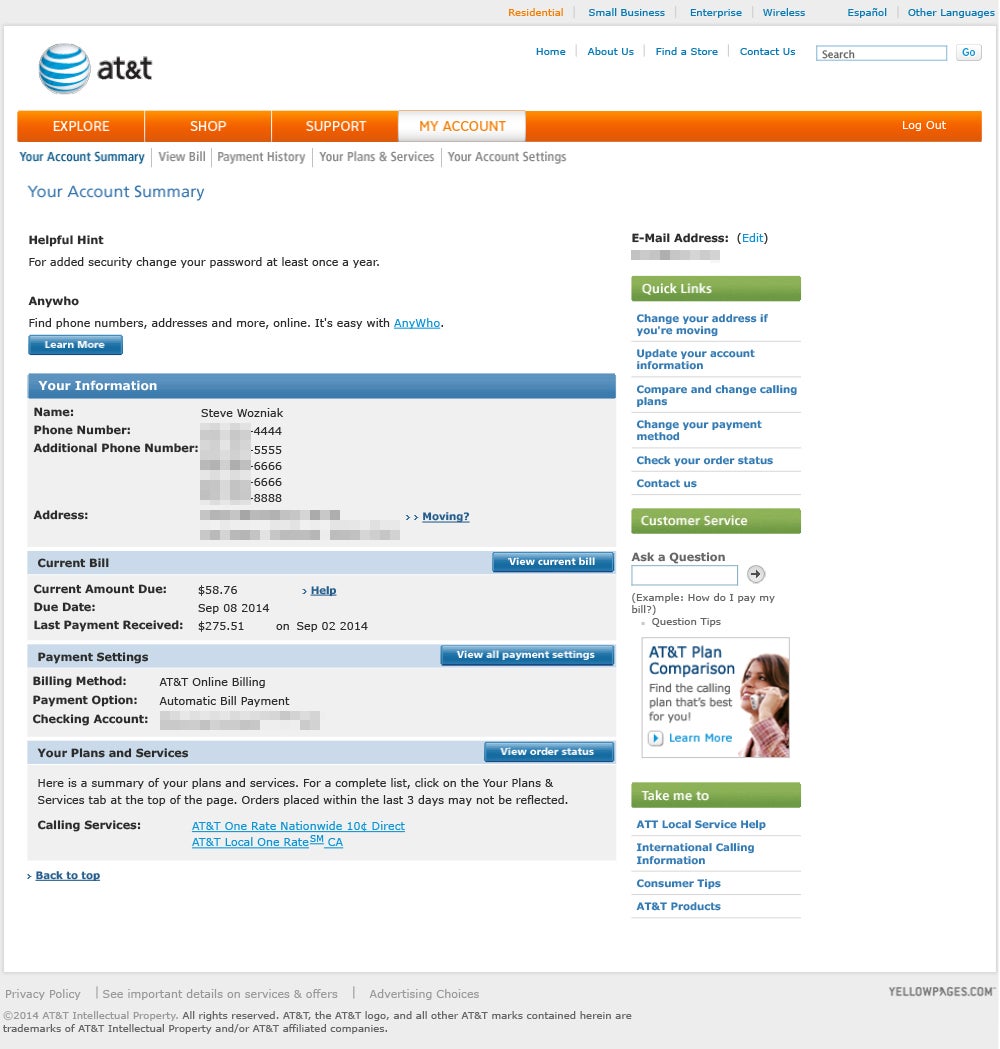 * Gil Amelio, was the guy who almost sunk Apple into the ground but eventually saved it by buying Next and bringing Steve Jobs back on board (who duly kicked his arse out of his company promptly.)