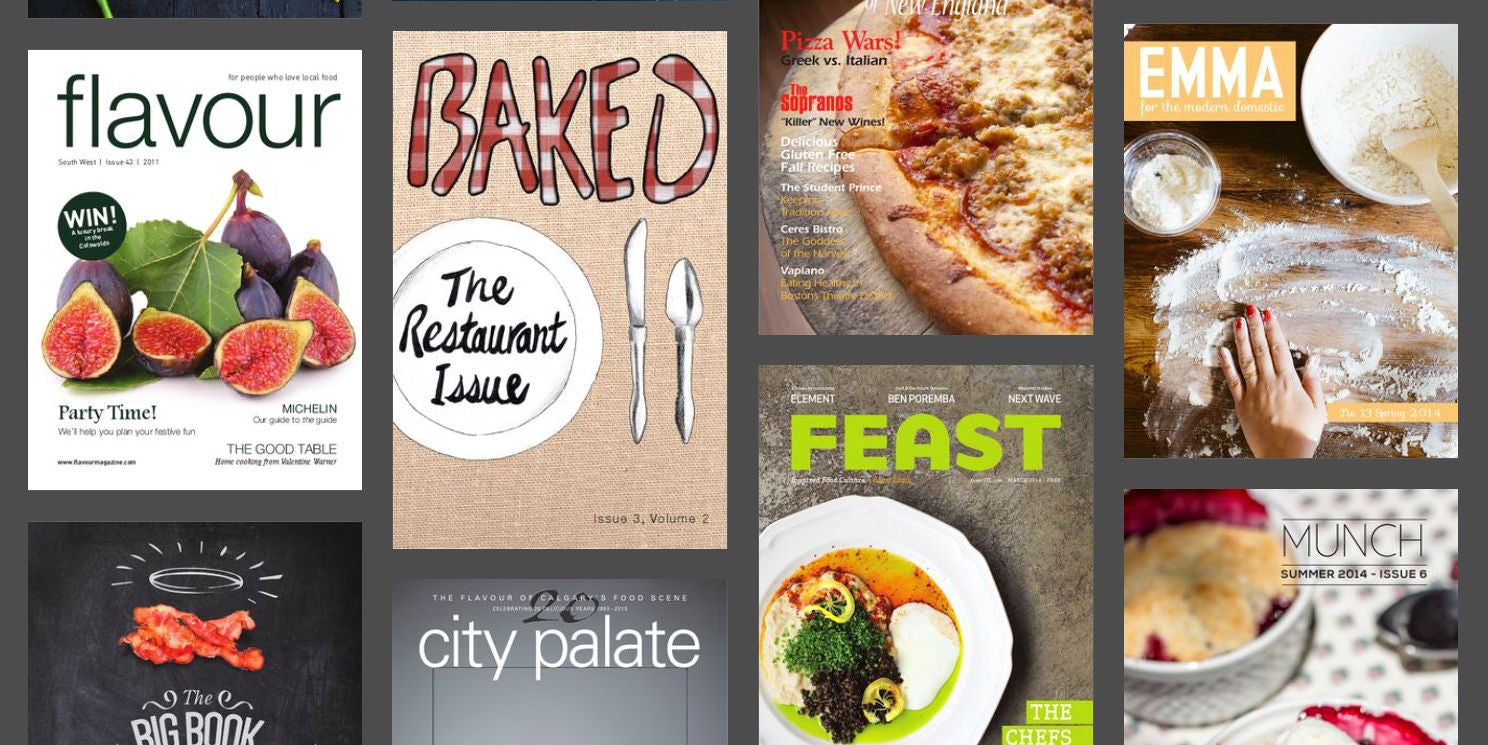 Issuu has announced the release of its newly revamped digital print publishing platform, now optimised to take full advantage of iOS 8's newest features. And, from the looks of the new app, Flipboard is about to get a run for its money. 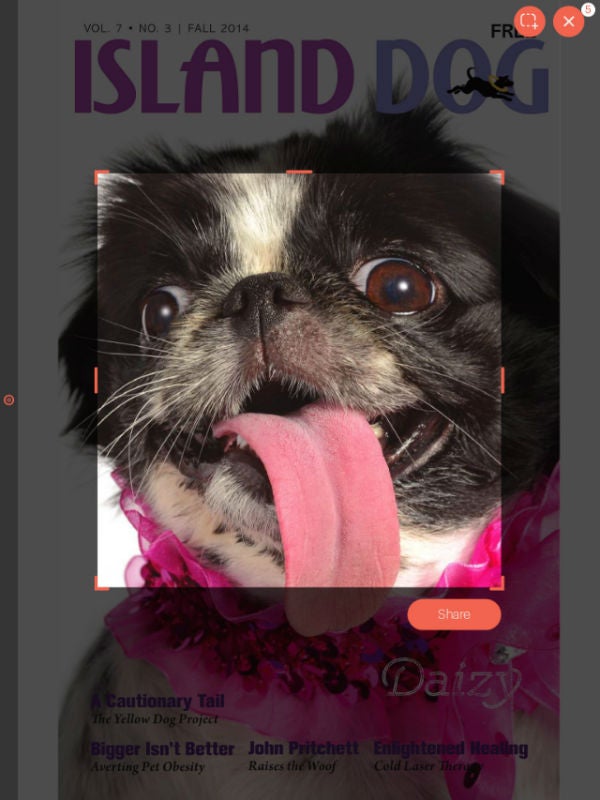 This release leverages some of the most exciting new functionalities of the new OS. For example, it now utilizes Handoff, so logged-in users can put down a magazine on their tablet and seamlessly pick up exactly where they left off on their phone. What's more, the app's backend has been improved as well. The recommendation engine sports a new sorting algorithm that integrates both human-input preferences and machine learning to return suggestions that you'll actually want to read.

Issuu is a free digital publishing website and app with aspirations of recreating the feel of old-school, printed content on modern tablets and mobile devices. Users have access to vast libraries of 15 million publications — from newsstand magazines and newspapers to independent authors — over a nearly limitless array of niche interests. Plus, users are able to create and share their own self-published anthologies of content as well as save content for offline consumption — all for free. The Issuu app is available on iTunes and Google Play.