Can You Name This Famous Movie Scene Just By Its LEGOs? 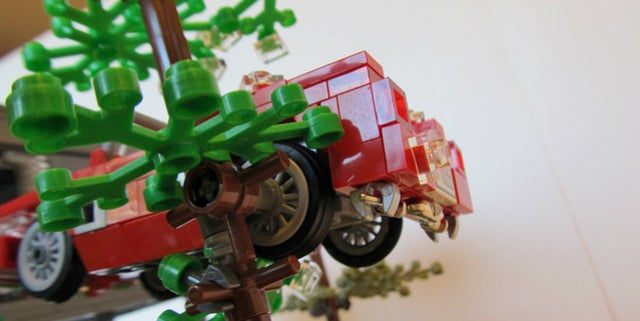 For any fan of classic cars, watching this beautiful automobile — one of ten ever built — meet its demise is one of the more gut-wrenching moments in recent cinematic history. Anyone? Anyone? 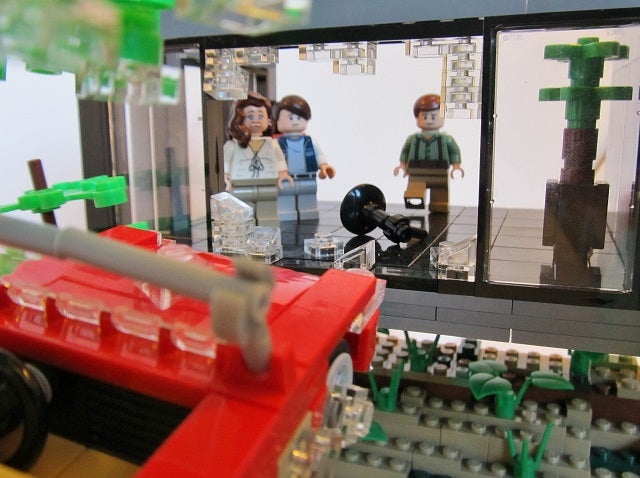 Built by amatuer Swedish LEGO engineer Etzel87, this meticulously-detailed diorama recently took first prize in the Swebrick.se "AFOL vs AFOL" design competition, which challenged adult LEGO enthusiasts to recreate a famous movie or television scene involving an automobile. Runners-up included scenes from movies such as Spaceballs and the Shining. Head over to Etzel87's Flickr page for a complete gallery of the model — detailed down to the individual shards of shattered glass. [Chicagoist] 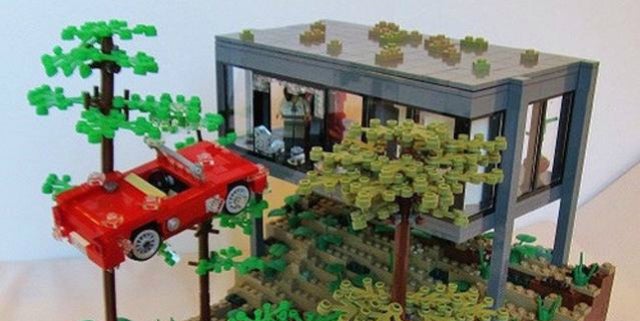 Alex Kidman 28 Feb 2020 12:41 PM
Hey, remember when every single mobile phone had a removable battery? One European Union proposal could see a return to phones with a pop-out battery, but it's not a move that major phone manufacturers, including Apple are likely to take kindly to. As with all plans of this type, though, there are some definite upsides and downsides to the scheme.