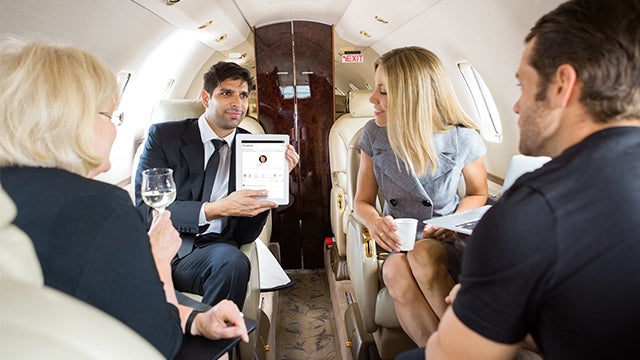 Netropolitan bills itself as "the online country club for people with more money than time", and basically, it seems to be like Facebook, but you have to pay $US9000 ($US6000 'initiation fee' and $US3000 annual membership) to join it. Despite calling itself a country club, it doesn't offer any of the typical country club amenities you might expect when you're forking over three grand, like towels or doormen or pool facilities. Or even a putting green.

Sceptical? Well, Netropolitan has said that at launch, it already had "several hundred" actual users onboard; though in keeping with their 'unbreakable' secrecy policy, they won't say if there's any celebrities in the ranks — the only way to find out is to join up. Anyone got some spare cash? [Netropolitan via CNN]