The new Star Wars hardware keeps trickling out. This is the new stormtrooper helmet, an updated model that looks way more modern but also less menacing than the original one. The left one is an actual unit in a warehouse. The right one is a render. They look nice but I have a question for all of you.

Does it make sense that the imperials have these fancy stormtrooper 3.0 helmets? After the rebels killed the Emperor and Darth Vader, would a decomposing imperial bureaucracy say “let’s talk with Jon Ive and ask him to design new helmets for our troops”? 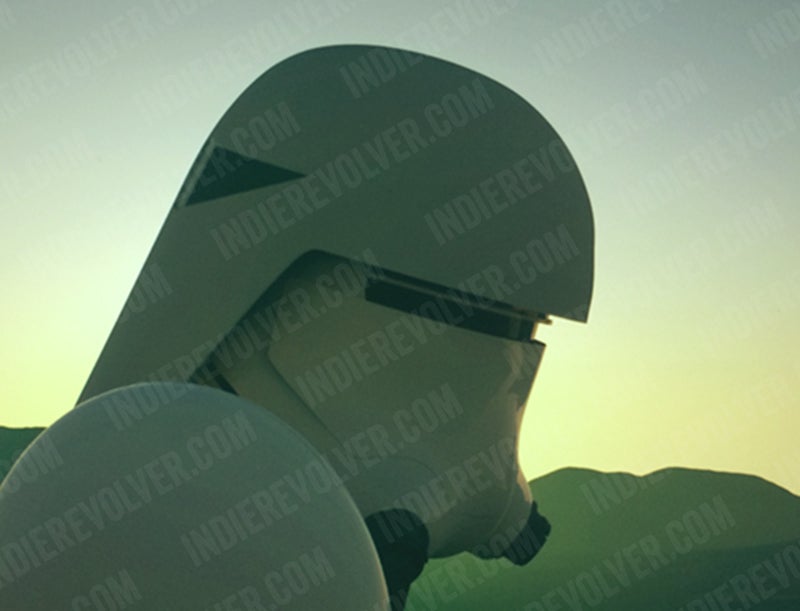 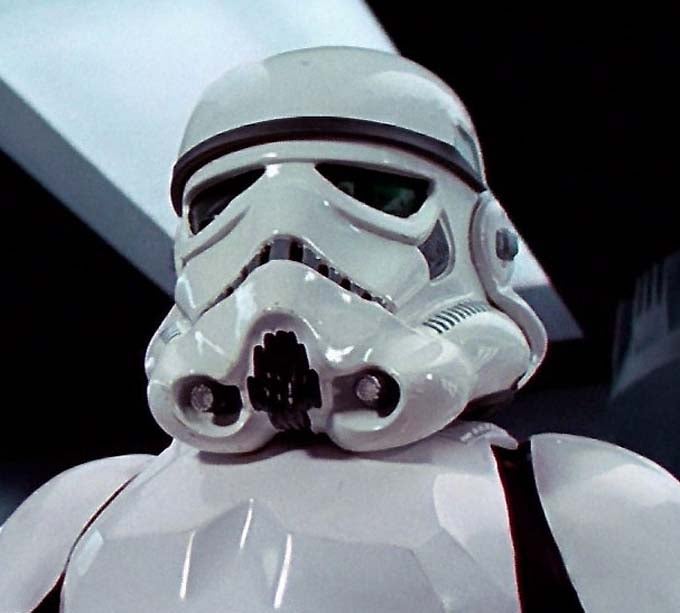 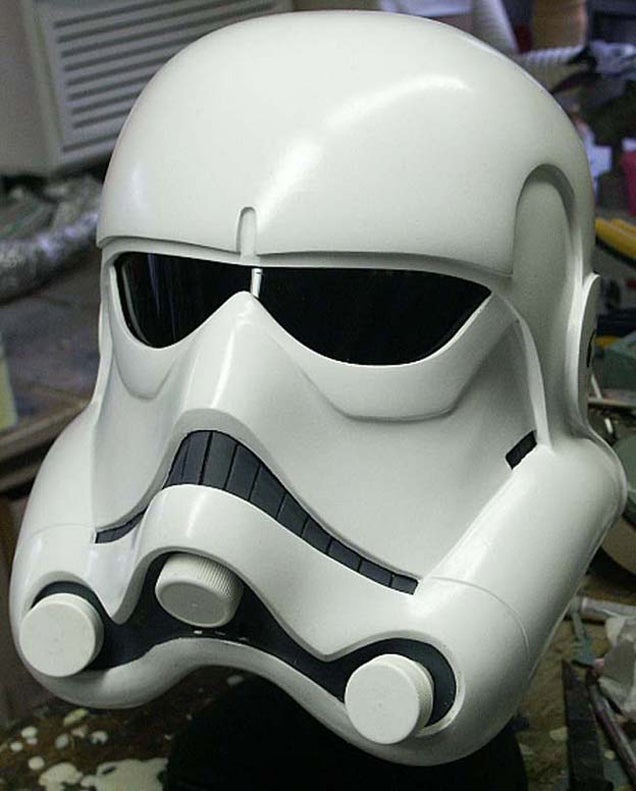 One of the original designs by Ralph McQuarrie, which didn’t make it into the films.