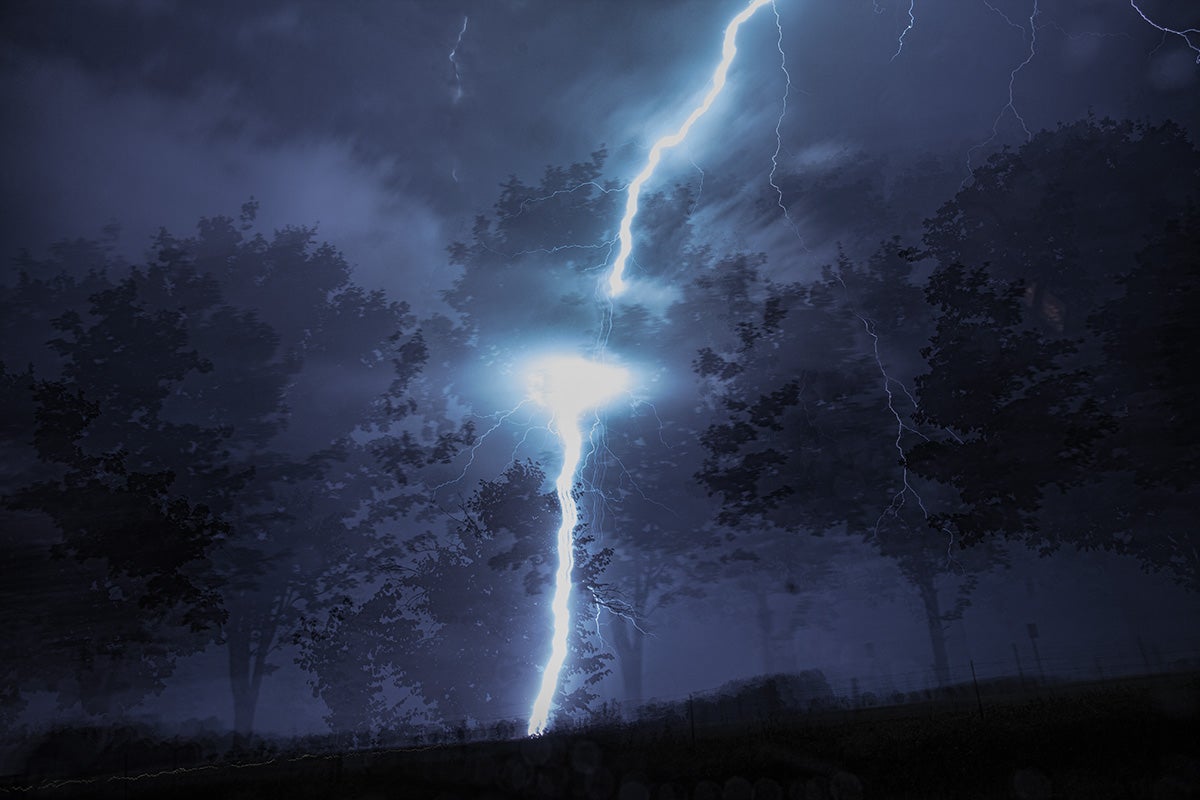 Canadian photographer Richard Gottardo got this very rare double exposure of a lightning strike — a one in a million shot taken through the car’s window while driving away from a storm. Gottardo is a professional photographer and storm chaser who sent us a selection of his amazing work.

From hunting down violent storms or the beauty of the northern lights, he is constantly on the search for natures greatest shows. He loves being able to capture and share images that most people would not be able to witness otherwise.

Richard is a photographer based out of Calgary, Alberta. Whether through storm chasing, or camping out in the rocky mountains in the dead of winter, he loves being able to capture nature at it’s most extreme.

He has now expanded also into Aerial Video/Photography with his new project blackbirdaerials. You can see more of his work on his website and on Twitter.