A crop of a printing of The Gunslinger with art by Michael Whelan (Image: Penguin Publishing)

The Xbox One Could Soon Stream TV Straight To Your Phone 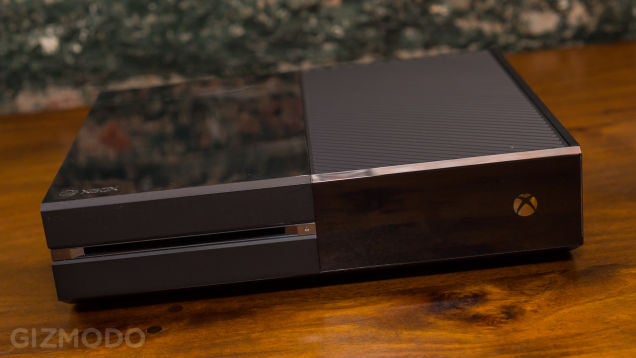 The new update, which will allow users to sling their live TV content to any device with a SmartGlass app (regardless of what the Xbox One itself is doing at the time), is only for select, non-US markets for the time being — specifically, the UK, France, Germany, Italy and Spain. Not coincidentally, these markets are also getting a Xbox One TV Tuner peripheral, which lets the Xbox One work its set-top box magic by pulling down a signal directly, no cable box required.

The update also includes things like a new “Friends” section, a Boot-to-TV option, and the ability to stream media from an attached USB stick or (later this year) a DLNA-enabled device on your home network. The update will start rolling out to users in different stages next month. Hopefully, this TV streaming hotness will arrive in Australia soon. [Xbox Wire]