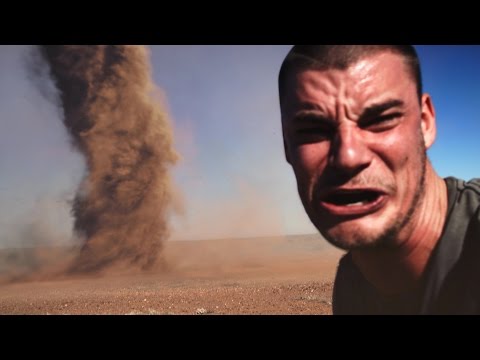 Maybe I’m wrong, maybe this is real. But I can confirm this: the video was uploaded by none other than Terry Tufferson, the same cheeky guy who tried to make us think he’d had a close encounter with a great white shark in Sydney Harbour. CGI! Or not…?