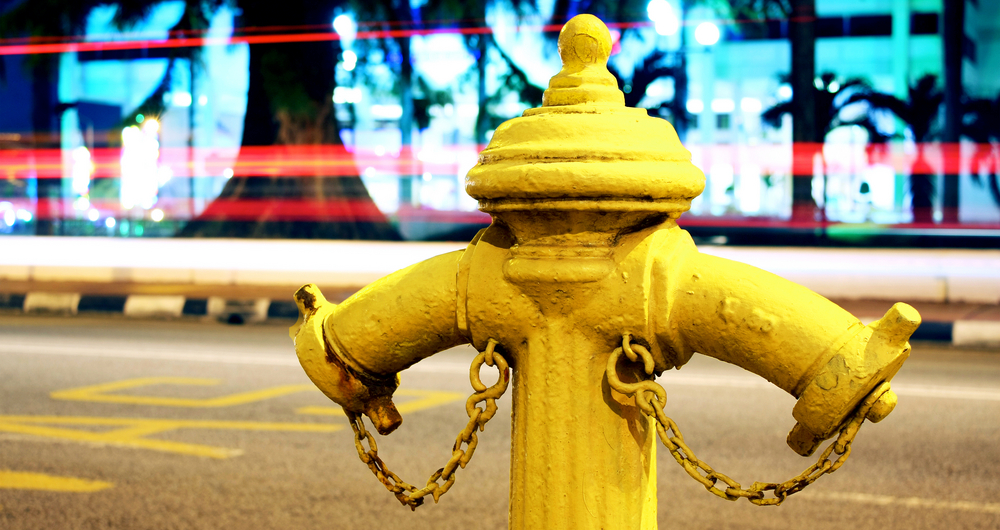 A fire hydrant or a spigot in a park might seem like innocuous civil courtesies, but in our drought-consumed future, they’re dangerous weak spots in the infrastructure that protects our precious natural resources. Public officials in California say their water is being siphoned off illegally — and it may be indicative of a growing black market for water in the US.

A report from The Sentinel, a Hanford-based paper that covers the San Joaquin Valley, describes how public works employees are noticing levels of water leakage far above what’s normal. They suspect “water rustlers,” or thieves that pull up to hydrants under the cover of night and fill up drums of sweet free water without paying a dime. One county is missing as much as 10 per cent of its supply — and normal leakage only adds up to three or four per cent. They haven’t caught anyone in the act, but as one public works director comments, “It just makes you think.”

Now, during an average year past, this might not have been a huge issue. But this is the driest stretch the state has endured in an entire century and some Californians are going to incredible lengths to obtain the water they need. Earlier this week it came out that rich homeowners in Santa Barbara are side-stepping restrictions by trucking in their own water. It seems they aren’t the only Californians looking for ways around the stringent restrictions on water usage. [The Sentinel]