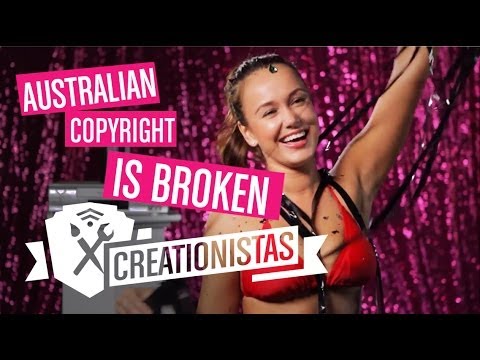 The policing of movie, game and music piracy in Australia has always been a hot topic. Inevitably, the companies that are losing out on the whole torrenting business are keen for ISPs to take responsibility by throttling speeds or even cutting off customers outright. Until now, those threats have gone — for the most part — nowhere, but a recent report suggests service providers are open to blocking users who connect to suspect websites.

According to a story by the SMH’s Matthew Knott, the likes of iiNet, Telstra and even Optus are “ready to negotiate a scheme” involving a “three strikes” system that would penalise repeat offenders. Obviously, this would require a process to identify sites hosting or linking to pirated content and ISPs to keep watch over when those sites are accessed.

The fight to stamp out piracy is getting bitter in Australia. The battle is divided between content creators and the Government they seemingly have in their pocket, and web giants like Google, and Australian internet service providers. One of the Generals in the conflict is Graham Burke, co-CEO of Village Roadshow Australia.

The SMH article goes on to mention that Village Roadshow, which appears to be the main driver behind the recommendations, believes that not only should ISPs reduce connection speeds for infringers, but that the costs of running such a scheme should be shared equally by providers and rights holders.

Even if it catches a lot of false positives, service providers believe some sort of scheme could work:

The Communications Alliance admitted in its submission that site blocking carries a high risk of “collateral damage”: legitimate sites could inadvertently be blocked and blocked sites may also quickly reappear at a new address … Yet “such a proposal might be able to play a useful role in addressing online copyright infringement in Australia” if safeguards are put in place, the telcos argued.

Don’t worry though, a “review system” was also put forward. Can anyone see this actually working without a lot of pain from everyone involved?