Security Experts: Car Hacking Is Real And We Need To Prepare 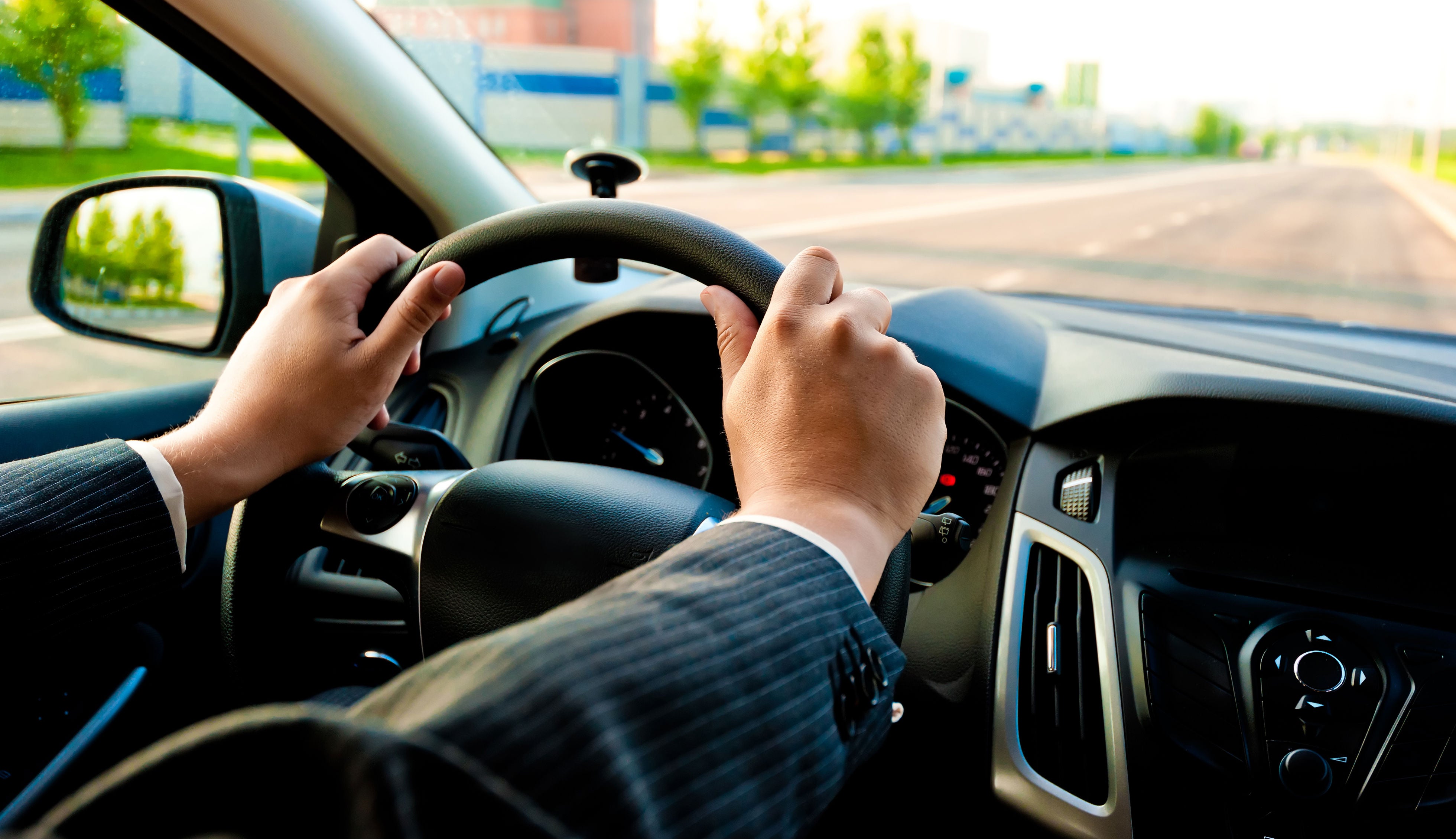 Getting hacked, whether on a desktop or smartphone, pretty much sucks. In a way, your entire digital life is an open book and even the control of your devices can be wrenched away from you. But imagine it's not a smartphone getting ripped from your hands but rather your car's steering wheel.

These are the 21st century security risks automakers must face in a time when a car's computer chip is as important as its engine. Hacking a car isn't science fiction. It's a thing that's happening, and one security advocacy group wants to address the problem to avoid future disaster.

At this weekend's Def Con 22 hacking convention in Las Vegas, a collection of security experts, going by I Am the Calvary, presented an open letter to the automotive industry and detailed a five-star safety plan to help make cars more hack proof. "The goal of our outreach effort here is to catalyze greater teamwork between security researchers and the automotive industry," the group says in the letter. "Our combined expertise is required to ensure that the safety issues introduced by computer technologies are treated with the same diligence as other classes of automotive safety issues."

The plan's five main points center around rigorous testing and transparent design, third-party collaboration, a consistent method to capture malfunction evidence (whether deliberate of otherwise), frequent security updates, and segmenting vital systems, like braking, from the infotainment system. That way hackers can't smash airbags into your face just because they have control of what's on the radio. The team has also assembled a petition to help raise awareness and get the public involved.

Cars are just one new frontier among many others, including the Internet of Things, to be new targets for hackers and malware. As was true with PC and mobile hacking, when a technology is widely adopted and profit is possible, people will find away to exploit it. But with our lives depending on virus-free autos, safety can't be retroactive. [CNET]