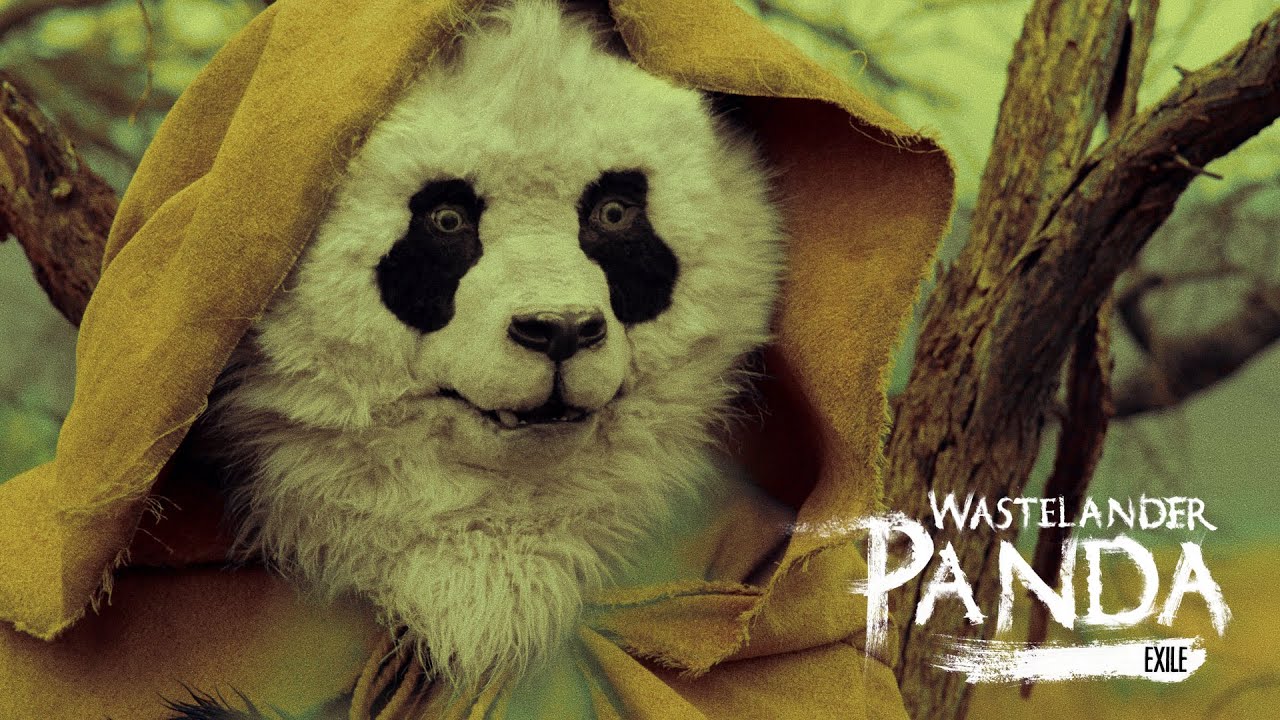 The ABC’s continuing to actually push the boundaries of Australian IPTV while plenty of others stick their heads in the sand. Its first iView-only series will be available to binge watch on the 20th of September. Oh yeah, and it’s about post apocalyptic pandas, because why not?

Wastelander Panda is described as a “post-apocalyptic Sci-Fi western”, and was a co-production between Madman Productions and Epic Films specifically for the ABC’s iView platform. The series runs to six ten minute episodes, all of which will go live on the 20th of September at 10am.

Epic’s been making Wastelander Panda webisodes for some time now, but these will be all-new episodes exclusive to iView.

My hat, were I wearing one, would well and truly be off to the ABC right now, given that it’s pushing forward with online-only initiatives like this while also pushing back against piracy through initiatives such as simulcasting the new series of Doctor Who. Commercial rivals? This is how you do it.