ABC Will Simulcast Every New Episode Of Doctor Who 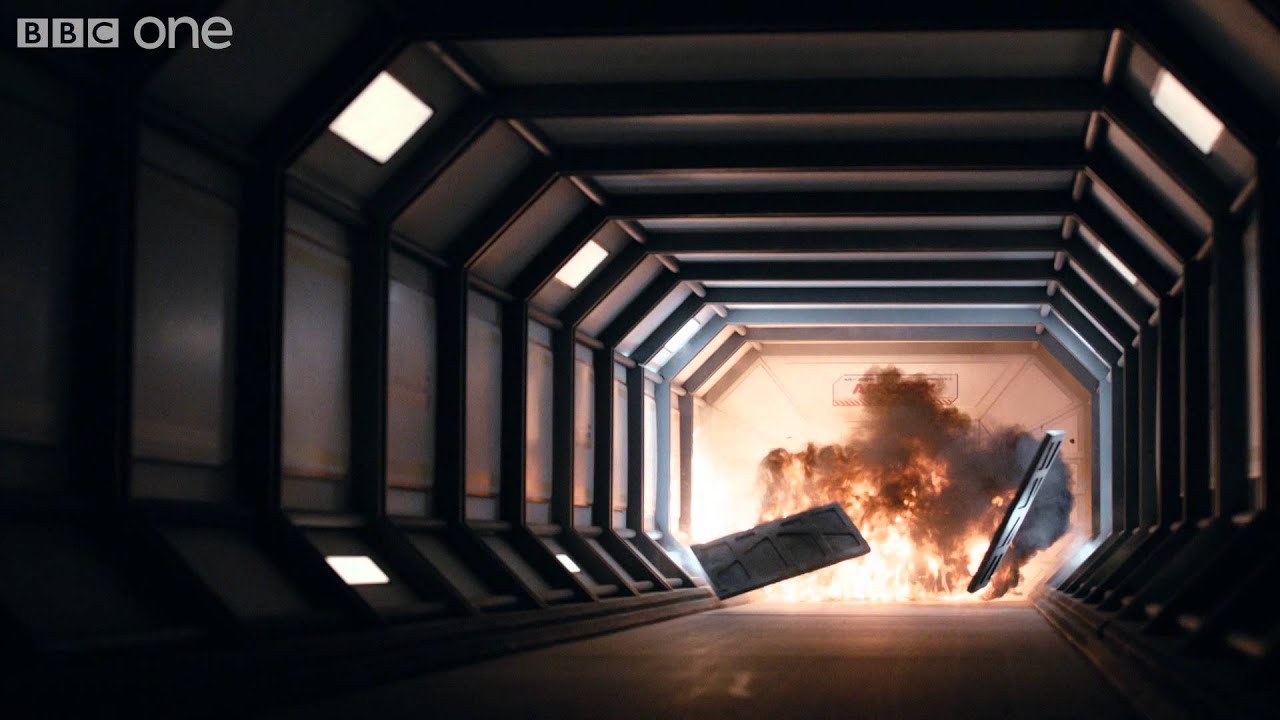 Fans of getting up early on Sunday mornings and Time Lords are in for a treat. On the back of the ratings for “Deep Breath”, the ABC has announced it’s going to simulcast every episode of the new season.

It’s announced that episode two, “Into The Dalek” will be screened simultaneously with the BBC broadcast this Sunday, and then again at 7:40pm at night, and the rest of the season will follow suit.

If anyone needs me, I’m going to be in the corner, weeping tears of joy.