The pilot of a Flybe flight from Birmingham to Belfast City Airport managed to get himself in a bit of a mess last year — when his artificial arm somehow came off during a landing.

The Air Accidents Investigation Branch report into the incident, just now issued, makes for bizarre reading. It explains that the man's "...prosthetic limb became detached from the yoke clamp, depriving him of control of the aircraft."

To maintain control during the rather important landing part of the trip, the pilot took his real arm off the throttles to hold the yoke. "He did this, but with power still applied and possibly a gust affecting the aircraft, a normal touchdown was followed by a bounce, from which the aircraft landed heavily," the report explains.

Julie Muncy 17 Feb 2020 5:30 AM
It used to be conventional wisdom that video game movies were not a way to walk the path to success. Warcraft, Assassin’s Creed, and a whole pile of bizarre failed ‘90s game adaptations tell the tale of a film niche that was better left alone. But that may be changing, and Sonic the Hedgehog might be the harbinger. 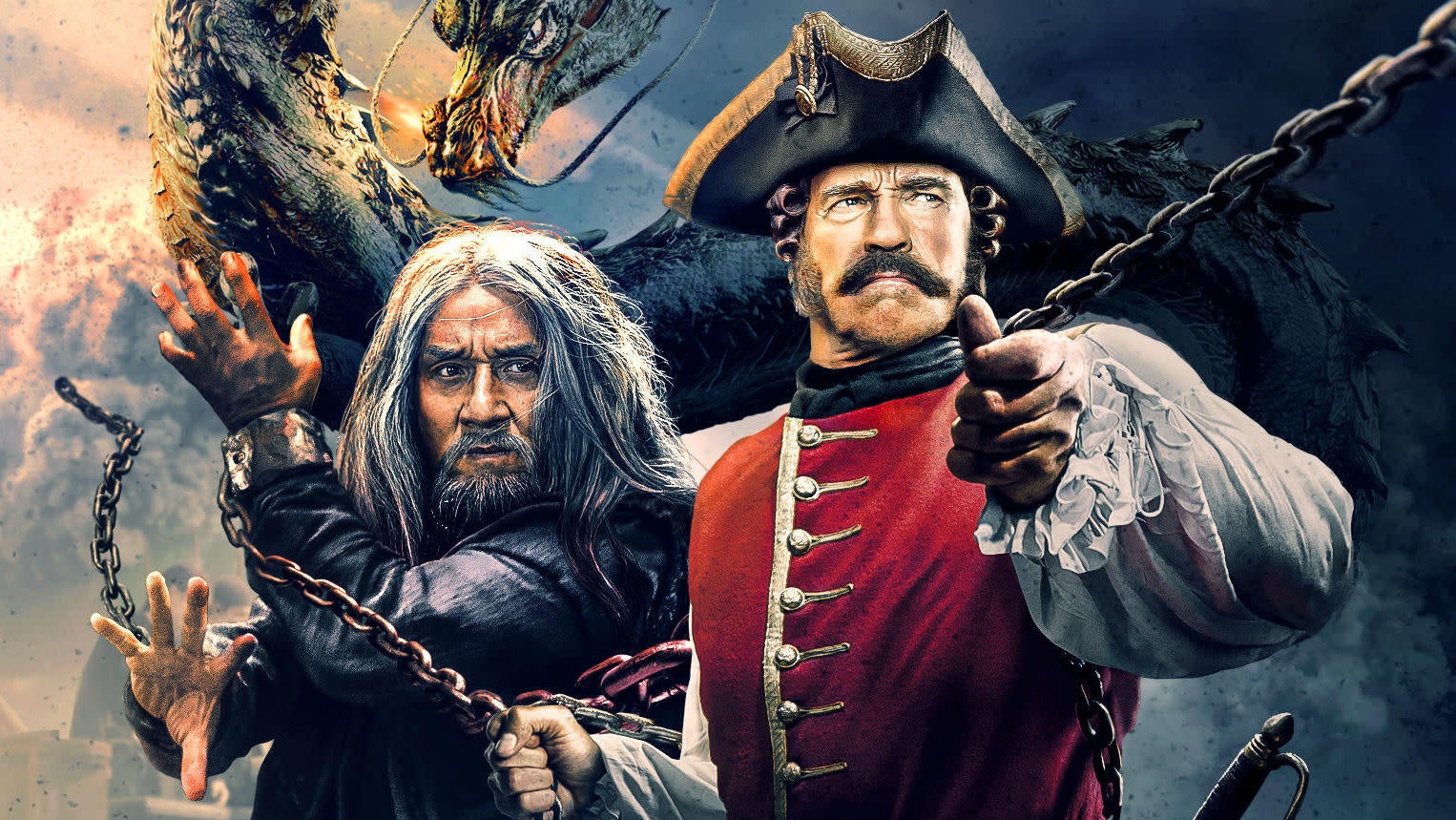 Germain Lussier 13 Feb 2020 12:00 PM
Here’s the best sentence you’re likely to read today: A movie exists that has dragons and magic and Arnold Schwarzenegger and Jackie Chan fighting each other. How we’re just realising that we’ll never know. But we do realise it, there’s a trailer, and holy crap you have to see it.