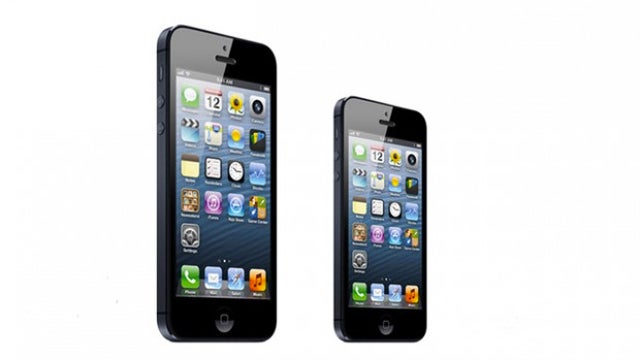 It seems Apple has particularly high hopes for this year's iPhone line-up. According to the Wall Street Journal, it's ordering its largest ever order for new iPhones off the production line, numbering somewhere between 70 to 80 million units.

How that figure will be divided between the rumoured 4.7-inch and 5.5-inch models remains to be seen, but it's still a significantly larger order than the 50 to 60 million iPhone 5s and iPhone 5c handsets ordered last year. Those numbers resulted in severe shortages of the iPhone 5s, and with Apple sealing a deal with China Mobile back in December (which has more than 790 million customers), it's going to need as many handsets as it can produce to meet any similar demand once more.