The US States Where You're Most Likely To Be Wiretapped 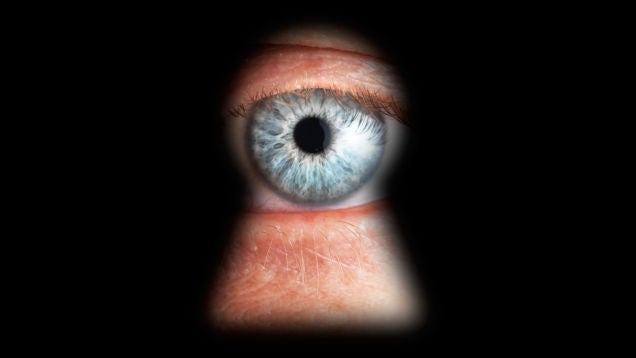 Hate the thought of getting wiretapped? You might want to stay out of Nevada. And California, Colorado and New York. Those states account for around half of the wiretapping activity on portable devices in the US, according to a report from the Administrative Office of the US Court.

For every 500,000 people in Nevada, around 38 are wiretapped on their phones and portable devices a year. California has the largest number of wiretaps overall, with 26 per cent of the total wiretap authorisation requests. Riverside, California, had a whopping 341 wiretaps authorised, more than Los Angeles proper, which suggests it's an area that law enforcement officials suspect to be rife with something criminal. Or it's an area where law enforcement officials just have more luck getting authorization to listen in.

Meanwhile, hardly anyone is getting wiretapped in Washington and Michigan, where just 0.1 out of 500,000 gets surreptitiously surveilled on portable devices. And Hawaii, Montana, North Dakota, South Dakota, and Vermont didn't have any wiretap requests at all.

Why the discrepancy? The US Courts report states that 87 per cent of the wiretapping authorisation requests specify illegal drugs as the primary crime. So states with high rates of illegal drug activity are likely to have higher wiretapping rates.

Of course, if you're not doing anything illegal, your chances of getting wiretapped by a law enforcement agency will be far lower than someone who is participating in a drug scheme or engaged in another felonious activity, whether you're in Reno or Roca Baton. [Pew]