New Doctor Who Season Finally Has A Premiere Date 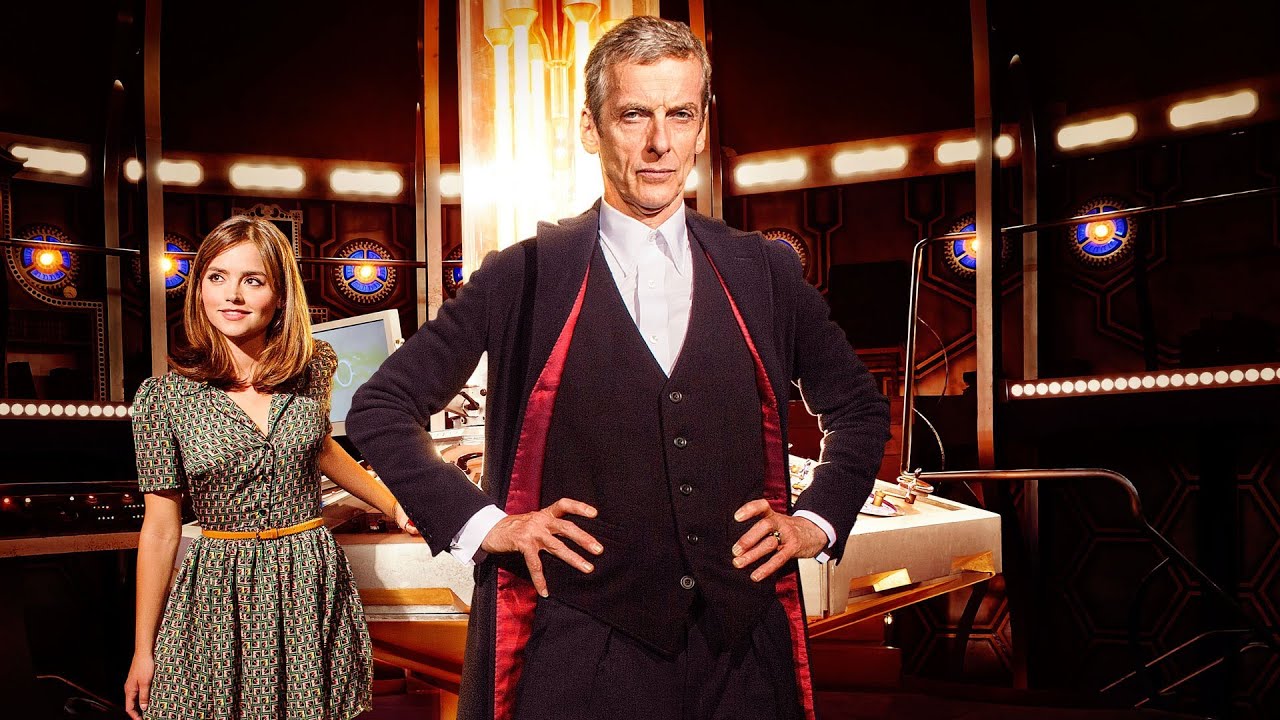 Missing your favourite Time Lord? Whovians have patiently been waiting for a new season, and it’s finally coming to screens in August.

The new season of Doctor Who — season eight for those counting — will air on the BBC on Saturday, August 23. For us, that makes it Sunday, August 24.

Doctor Who has been off the air since its annual Christmas Special last year, where Matt Smith removed his trademark bow tie and regenerated into the 12th Doctor.

Whovians have also had their patience rewarded with a first-look teaser for Peter Capaldi as the Doctor. He’s menacingly standing in a darkened TARDIS, backlit only by sparks and flame as everyone’s favourite blue Police Box burns.