How Much Sleep Do You Need To Feel Normal And Healthy? 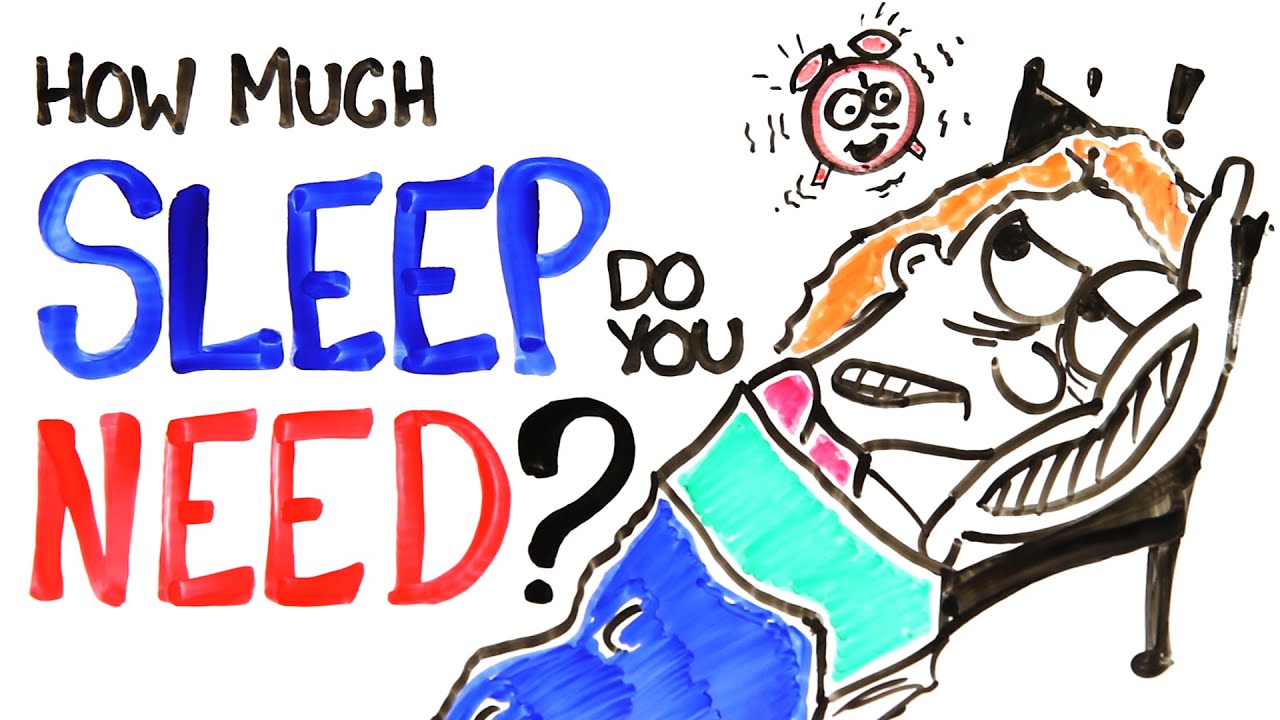 Feeling a little groggy this morning? I don’t blame you: Tuesdays are tough. Maybe it’s because you just didn’t get enough sleep last night? “Enough sleep” is a weird concept, considering that everyone is a little bit different. What does science have to say on the matter? Just how much sleep should you be getting?

According to the friendly science-splainers at ASAP Science on YouTube, the recommended amount of sleep you should be getting varies from person to person. Ideally, it should be 7-8 hours per night.

So what happens when you don’t get your precious 8 hours of kip? Well, according to science, you’re at higher risk of ending up with all the bad stuff, including heart disease, obesity and type-2 diabetes and a 12 per cent higher risk of mortality. Worse still, prolonged periods of sleeplessness where you only get between 4 and 6 hours of sleep per night (read: gadget journalists) your though processes are impaired to the point that they may never recover.

Don’t panic, however. Scientists have found that you can recover from sleep debt over time with better nights of good sleep. Obviously, the longer you have been keeping your body up, the longer it will take to right the ship so to speak.

How many hours of sleep per night do you get? Tell us in the comments!