Gawk At London From The Air In This Pretty Drone Video 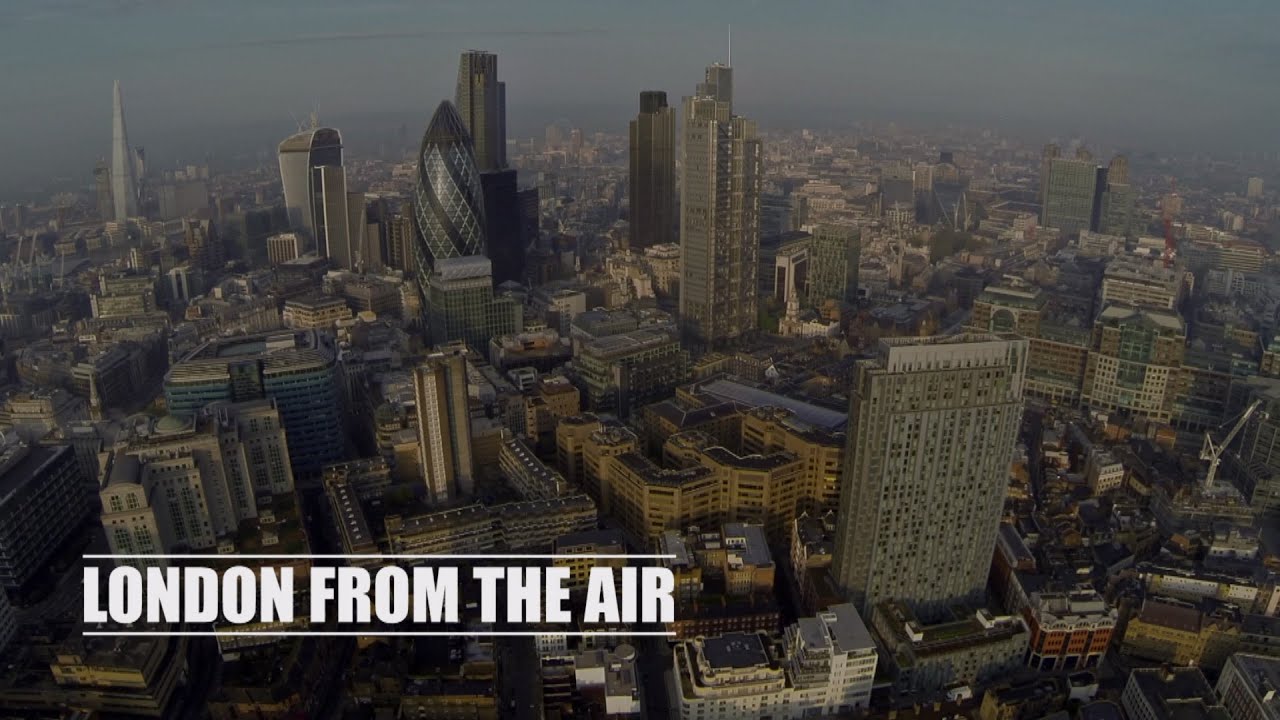 Video: It won’t be long until police agencies from all over the world start cracking down on pilots like this one. Flying your pesky quadcopter around a city’s most precious landmarks can’t go down well, as we’ve already seen in Sydney. Until then, though, let’s enjoy drone tours as they come. This one is of landmarks in London, and it’s mighty pretty.

In the film, you’re taken on a tour of everything from the OXO Tower, right through to the Millennium Bridge, St. Paul’s Cathedral and more.

It was shot entirely on a GoPro Hero HD3 camera using a DJI Phantom 2 drone.