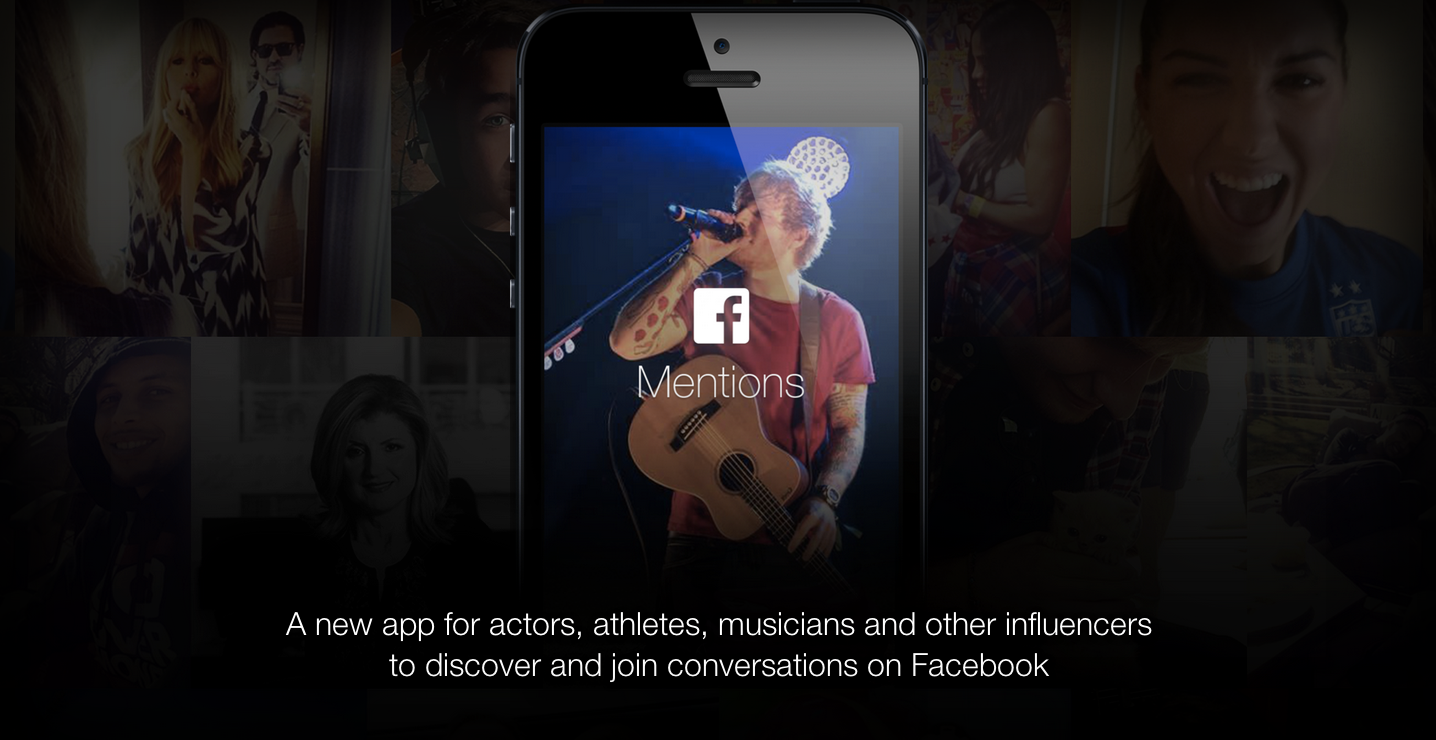 After nearly a year of quiet testing, Facebook is finally releasing its newest app specifically built for monitoring your interactions on Facebook and dubbed Mentions. The catch? Celeb-status users only, please.

Anyone who qualifies as a "verified public figure" (read: you have the venerated blue check mark) should be able to start using the app today. According to Re/code:

And while the app is being kept to the (tens of thousands of) users who qualify as "public influencers", it would eventually be rolled out to "public figures" with regular ol' Facebook profiles — a seemingly intentionally broad category.

While the app is supposedly being released today, we haven't been able to access it in the iTunes store yet, but will update as soon as that changes. [Facebook via Re/Code]

Update: Looks like Mentions is now available for download in the App Store — of course, that doesn't necessarily mean you'll be able to use it. But hey — you can always just stare at the icon and pretend.