A team of astronomers led by John Bochanski has found the farthest stars in our galaxy in the mysterious Milky Way halo, a rare discovery that may change our understanding of the formation of our galactic home. They're so far away that, if you took a photo of the Milky Way from their orbit, it would look like the image above.

Compare that to this photo of the Milky Way, taken from Earth: 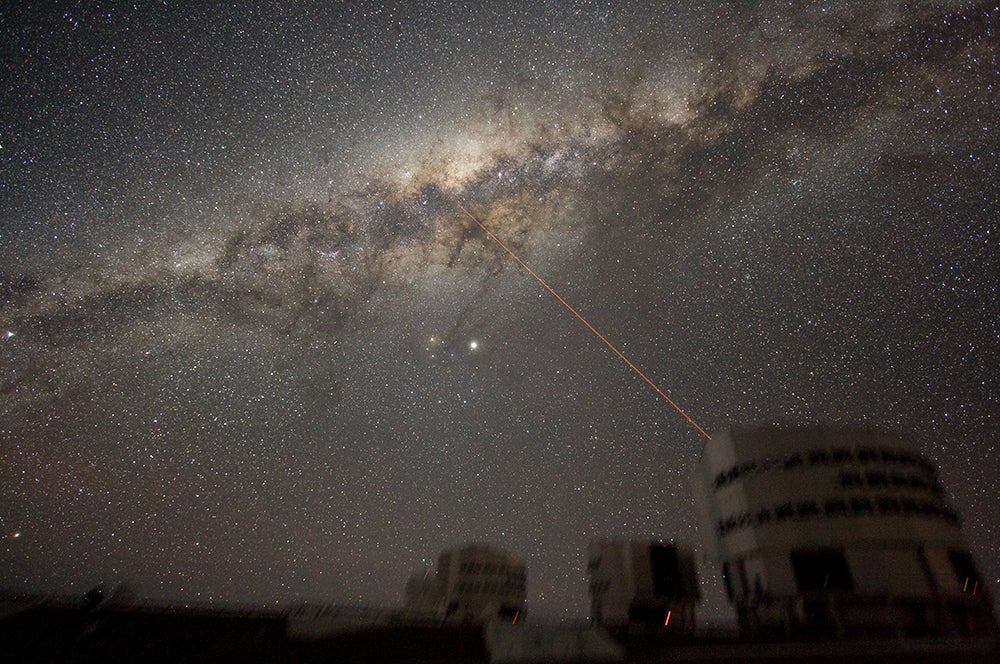 The reason for this perspective change is the incredible distance at which these red giant stars are located: ULAS J0744+25 is 775,000 light-years away while ULAS J0015+01 is 900,000 light years away from us. For comparison, the Milky Way's spiral is just 100,000 light-years in diameter. These stars are so far away that they are even beyond the Large Magellanic Cloud, one of our nearest galactic neighbours. Five times farther away, in fact.

If they are so far away, how is it possible that these stars are considered part of our galaxy? I asked Bochanski about it: 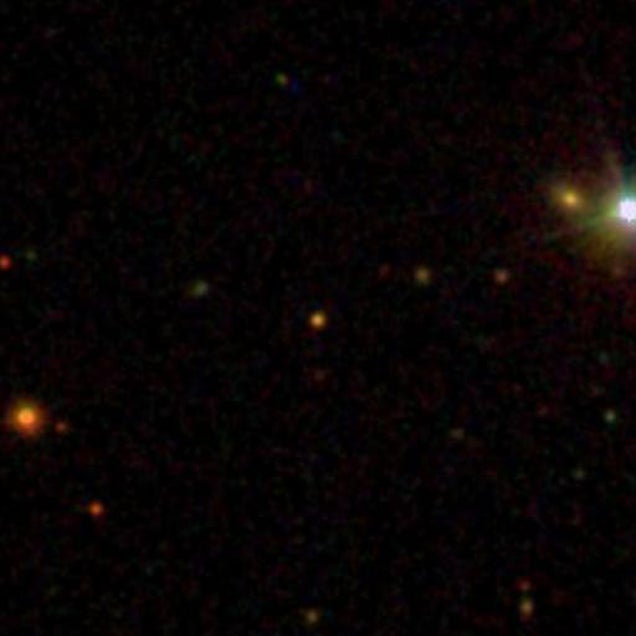 We can calculate the distance to these stars, and have measured their velocities. We can compare that to the escape velocity of the entire Galaxy, which is something we did in the paper. The velocities of these stars are less than the escape velocity, so we know they are both associated with the Galaxy. They are both moving away from the Galactic centre too, which might mean that they originally formed in the disk of the Milky Way and were kicked out, but this is unlikely. Our best guess is that they have been stripped off a long ago accreted dwarf galaxy that the Milky Way has cannibalised. 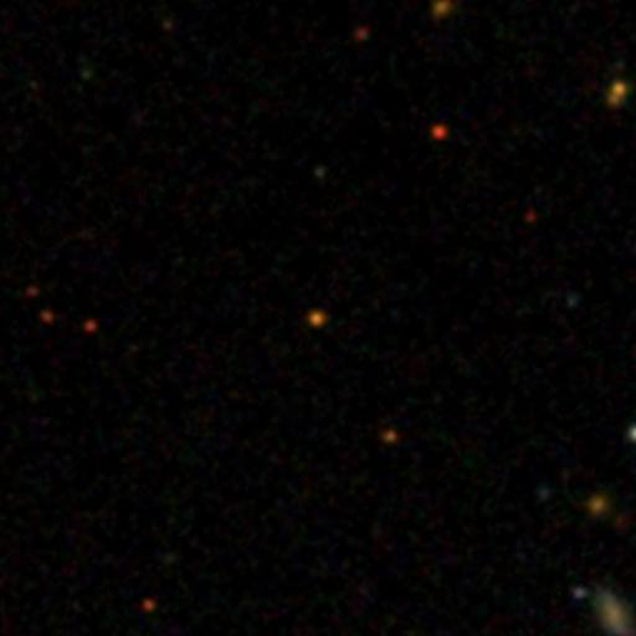 The Milky Way halo is still a big mystery to us. Our current observations are very limited — these distant stars are so faint that they are extremely hard to match. When you look at those Hubble images, what you are seeing is nearby Milky Way objects and galaxies far away, not extremely distant stars.

The fact is that we don't know much about the immediate space that surrounds the outer rim of our galaxy, with only seven stars detected beyond the 400,000-light-year frontier. These findings are a rare occurrence. So rare in fact that, if confirmed, they will make us re-think our current models of the formation of the galaxy.

We designed our project in a way that if the giant stars were at these large distances, we'd find them. The best models that we have of the Milky Way's halo predict a minuscule amount of stars at these distances, but not zero. So we set off knowing that either: 1) the models were right and we'd have to get really lucky or 2) the models might be wrong and there are more stars out there. We don't know what case we are in just yet, but finding two at these distances means that we've either been really, really lucky, or that the models may need some tweaking.

We started off with about 400 candidate stars, and only expected about 70 bona-fide giants. If at the end of the survey we find a lot more of these stars, then we will have definitely given the modelers a lot to chew on.

Bochanski told me that now they think they will find more:

Our initial candidate sample had about 400 stars, and we've closely observed about 40, and found these two, along with about eight more at closer distances. At the moment I am only looking at a handful of the moderately bright stars. With a larger telescope, I can probably push out our distance limit to at least 400 kiloparsecs (or just about 1.3 million light years), which would be really cool, since not much is expected beyond 300 kiloparsecs.

I like the fact that each of these discoveries make us realise how little we know about our Universe and how much is yet to discover.