Apparently, The US Navy Got Itself Some Cool Alien Spaceships 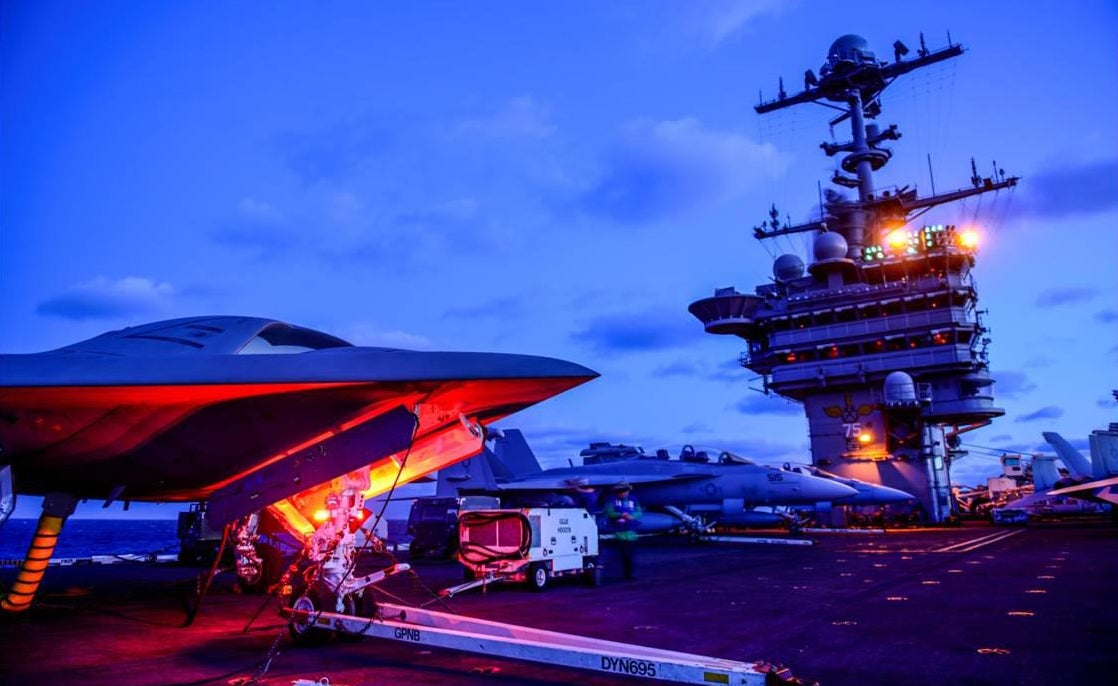 The Northrop Grumman X-47B carrier-launched drone really feels like the future of aviation in this image taken on board the USS Harry Truman. And, while it looks like some alien spaceship from a sci-fi show, these beasts will completely replace those F-18s in a couple of decades. 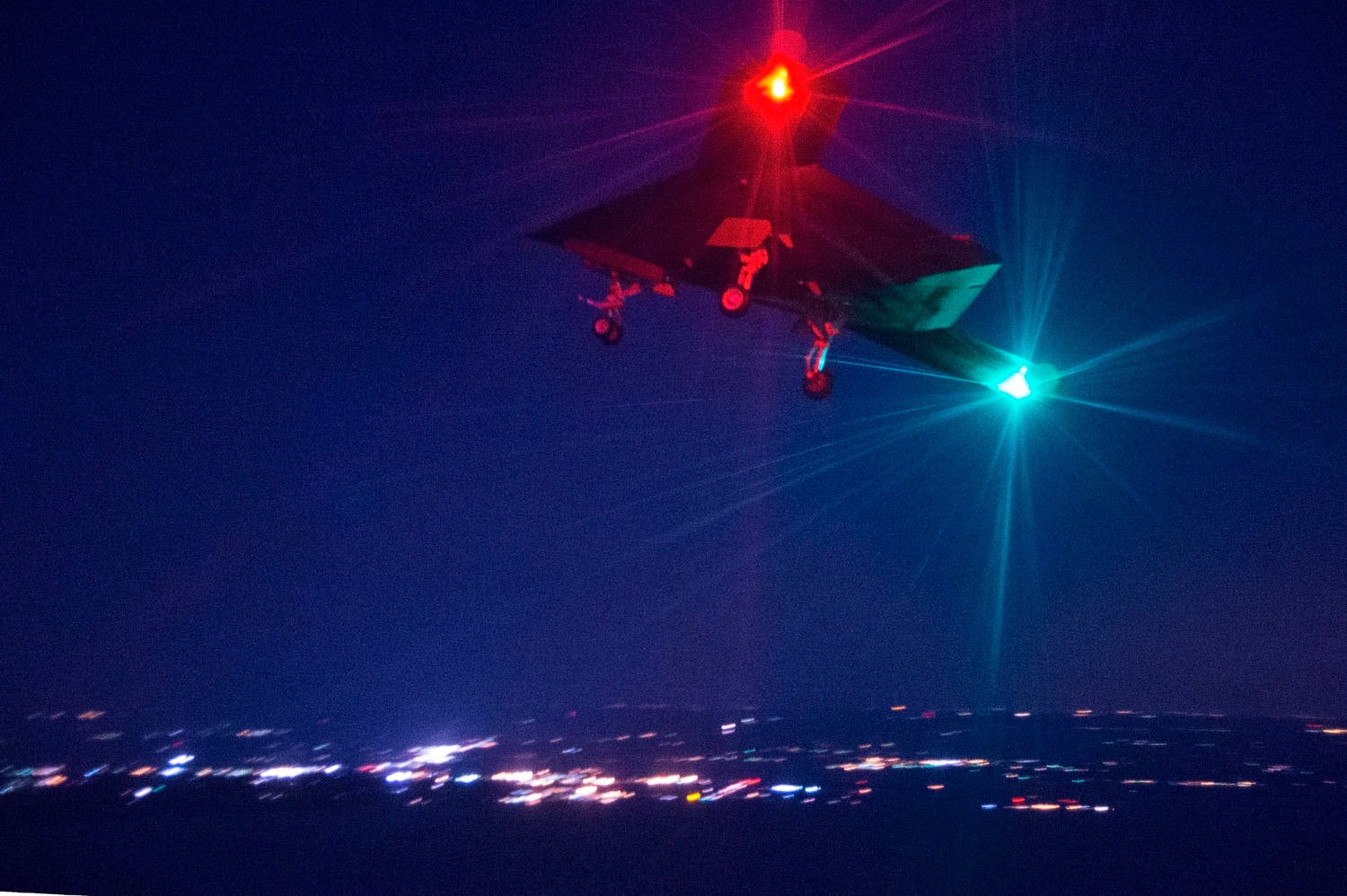 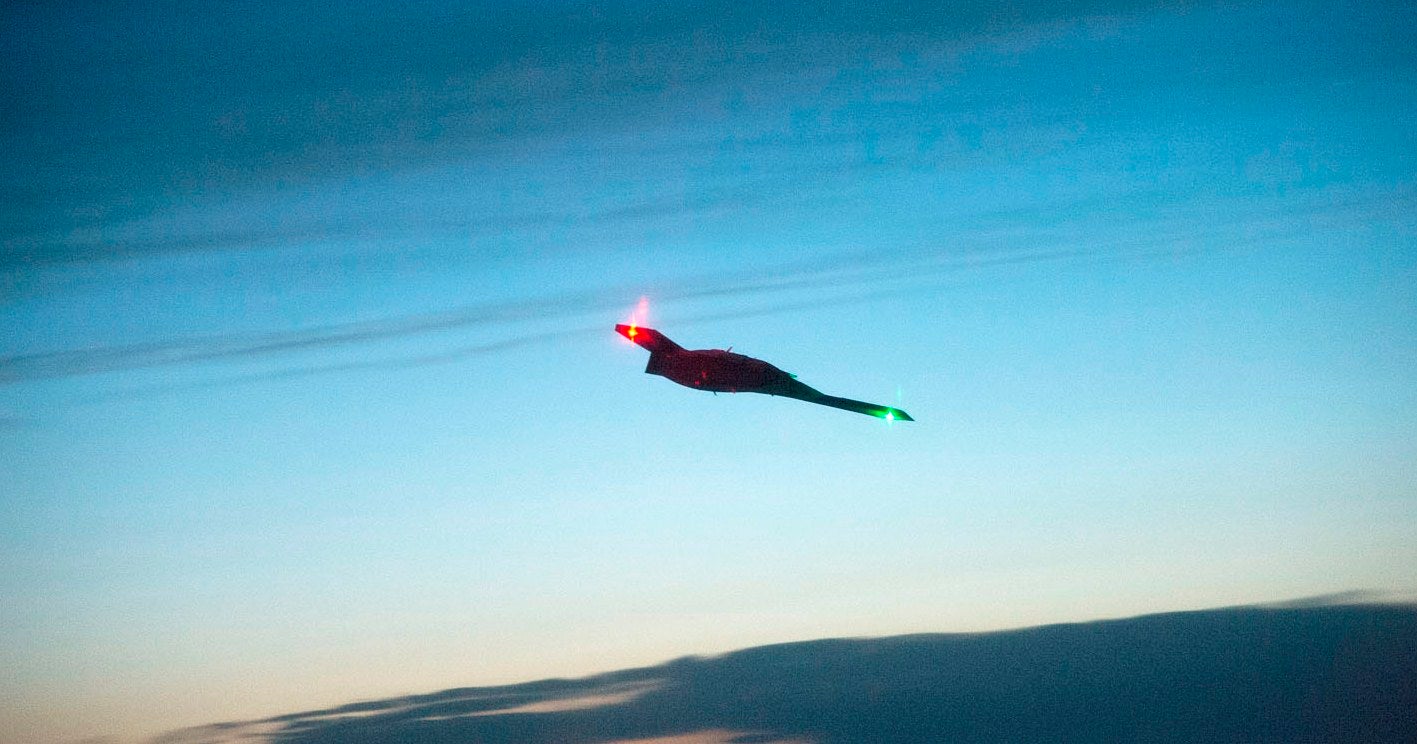 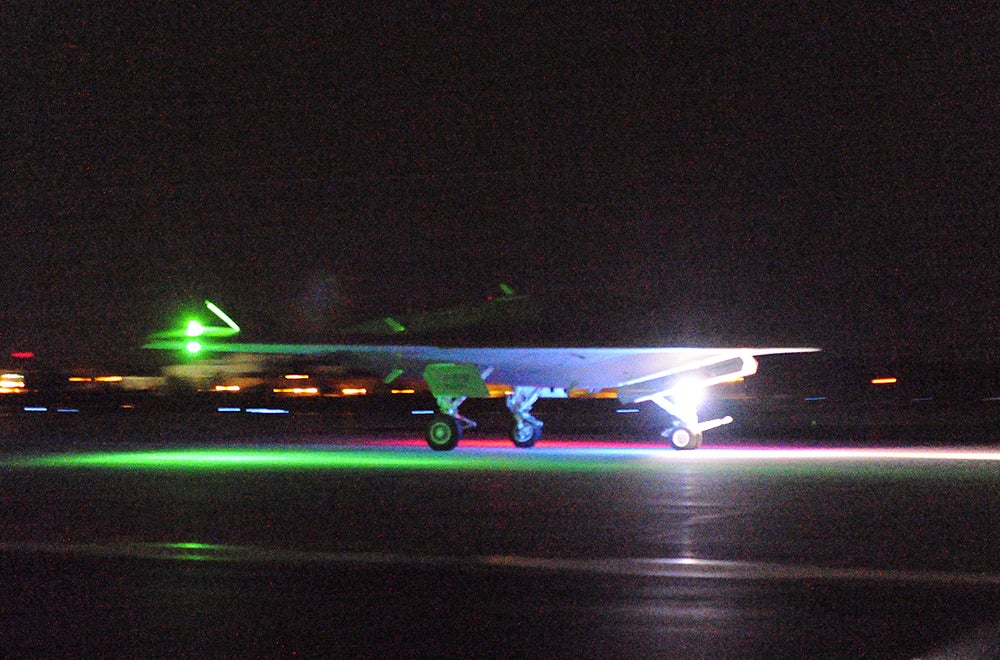 The X-47B in night tests at the Naval Air Systems Command, Patuxent River, Maryland, last April. The X-47B is start summer tests at sea this August, on board the USS Theodore Roosevelt.