The US Army Corps of Engineers is responsible for keeping debris out of New York's Harbor, whether it's dead whales, helicopters, driftwood or floating docks. Without the Corps, the harbour and the outlying beaches of the Rockaways and the Jersey Shore would be filled with massive pieces of debris and ships would risk being critically damaged. Using specially equipped boats the Corps pulls flotsam and jetsam out of the water with cranes and nets. 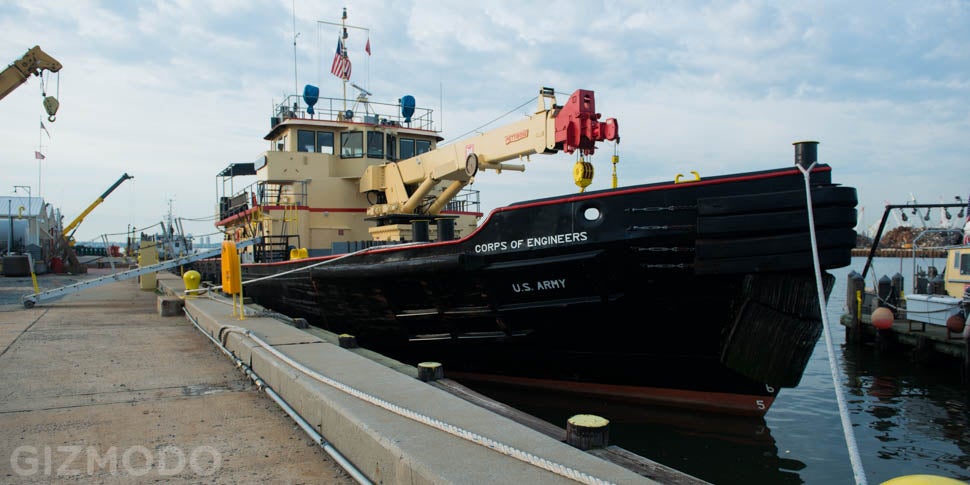 Every year the Corps pulls 15,000 cubic metres of debris out of the NY Waterways. These waterways fall underneath the 40km radius of NYC that constitutes the Corps' jurisdiction. The Corps goes out every day of the year (except Christmas) to make sure the area is kept safe. Three boats split up the waterways depending on what type of equipment is needed.

There are boats with crane arms to pull large debris out of the water along with other watercraft with nets for catching lots of smaller pieces that wouldn't be worth a crane's time. The ship I was on is named the Hayward. It's captained by Brian Aballo, a man who has been keeping the harbour safe for 34 years. 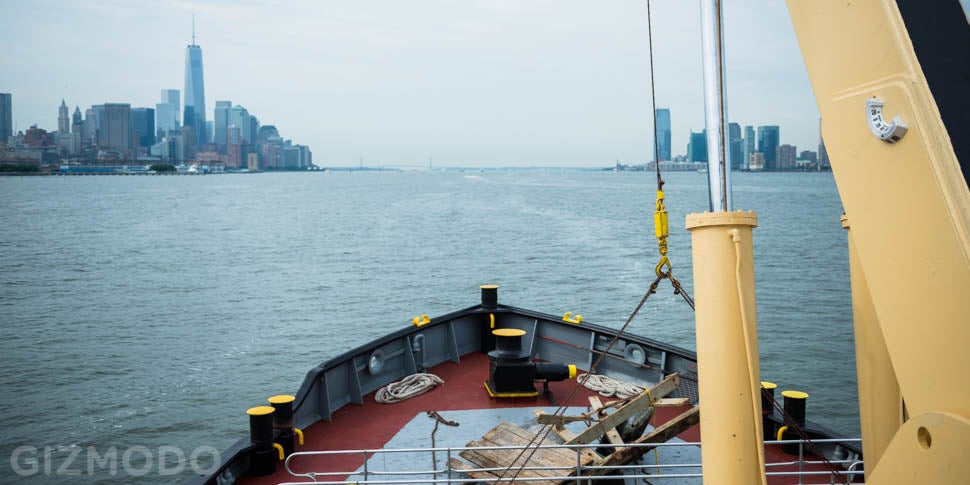 The Hayward's crane is capable of holding 18 tonnes of debris at once. And if the crane were on land it would be capable of closer to 60 tonnes. Two cables come off the tip of the crane: the whipwire and the mainfall. My time spent with the Corps only allowed demonstration of the whipwire, though the mainfall is significantly stronger. 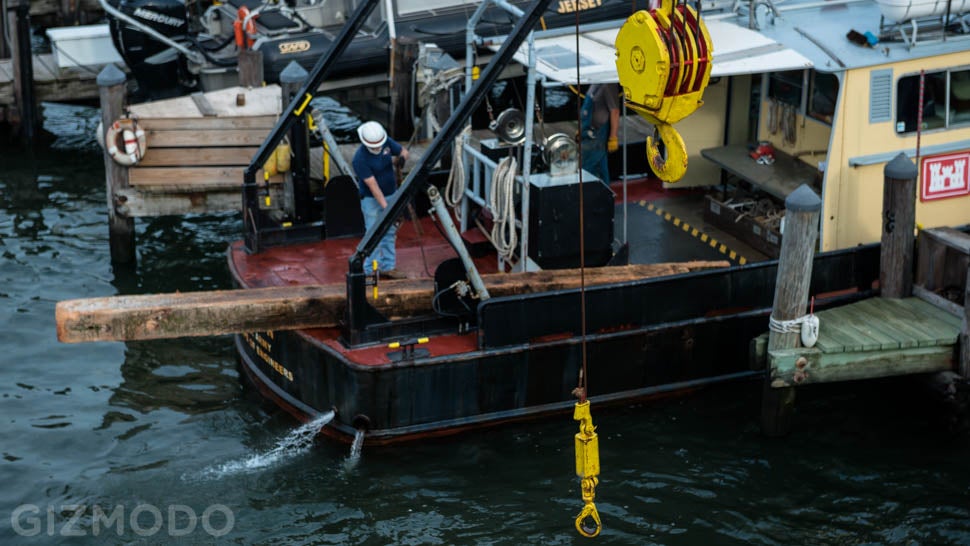 Captain Aballo explained that debris is more common during full or new moons when the tide is extra high but slows down in between. Of course weather plays a role too; the year following Sandy was a exceptionally big year for debris totalling up to 19,000 cubic metres that year. He joked when I asked if he'd need to do much work tomorrow; he always replies "I don't know. You tell me what's happening in the Harbor tonight, I'll tell you how it will be tomorrow." 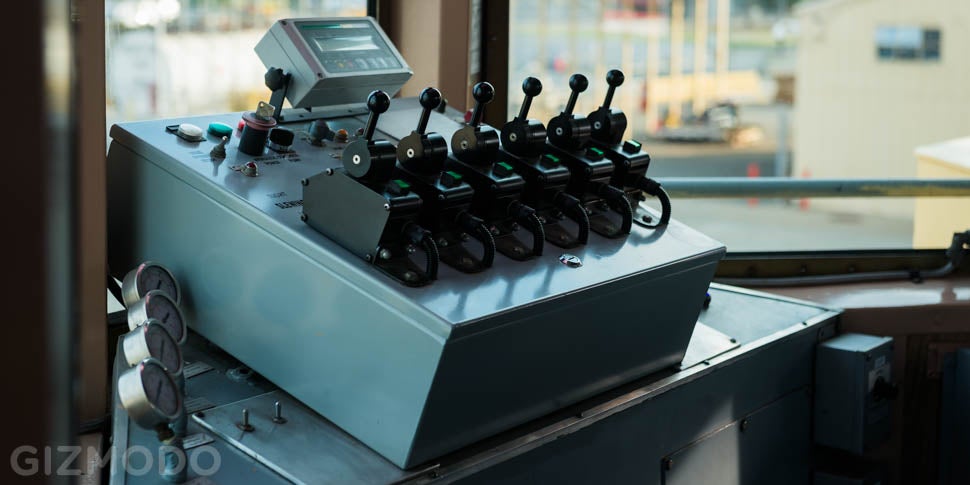 Days that start and end early are common for workers in the harbour and the Corps is no exception. After a full morning and afternoon of following colliding currents and investigating call ins from other shipmasters the Hayward and other Corps ships head to a pair of anchored barges they have near their docks in New Jersey. After everything is unloaded the crew heads home before another day on the water, painstaking cleaning up the harbour one piece of debris at a time. 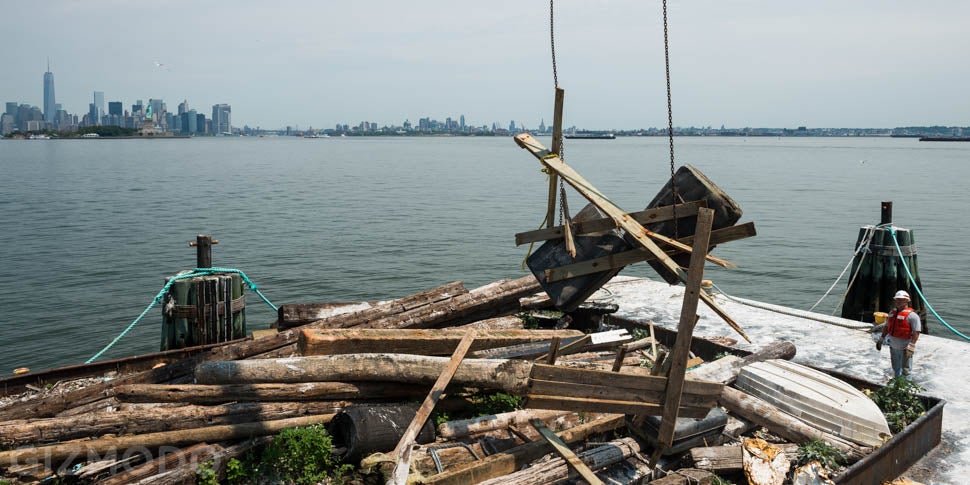