You Can Pay To Sleep Inside This Giant Robot's Stomach 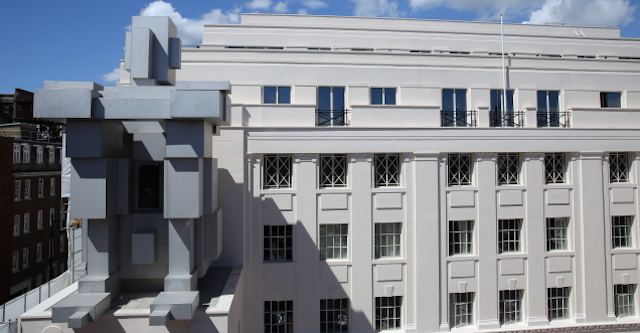 "Sir," the bellhop says as you waltz up to the check-in counter, "we've upgraded you to out finest suite — no, not the honeymoon suite, even better. The robot gut suite." This scenario could soon become a reality at London's Beaumont Hotel, which recently installed a giant inhabitable statue on its facade. Unfortunately, it sounds like a pretty terrible space.

Inside the metal-clad humanoid, you'll find a hotel room that sounds fairly un-luxurious: Only thirteen by thirteen feet wide, with a single window and a 10m high ceiling that makes the space into an echo chamber. The Guardian compares it to a "penitent monastic cell created for some guilt-stricken Renaissance prince," reporting that one visitor had to leave the space during a press tour after becoming claustrophobic. But hey, this is art, not hospitality. Room was designed by British artist Antony Gormley, who has made a career of bridging sculpture and architecture. In fact, this room is designed to throw you into despair, as Gormley told The Guardian:

He thinks of the Room as "a cave, a tomb, a womb or a padded cell" and hopes it will provoke its wealthy guests to ask themselves such "existential" questions as: "who am I and what am I doing here?"

That must be how the hotel rationalises the cost of a night inside this deconstructed cyborg, which will cost you $US4199. [The Guardian] 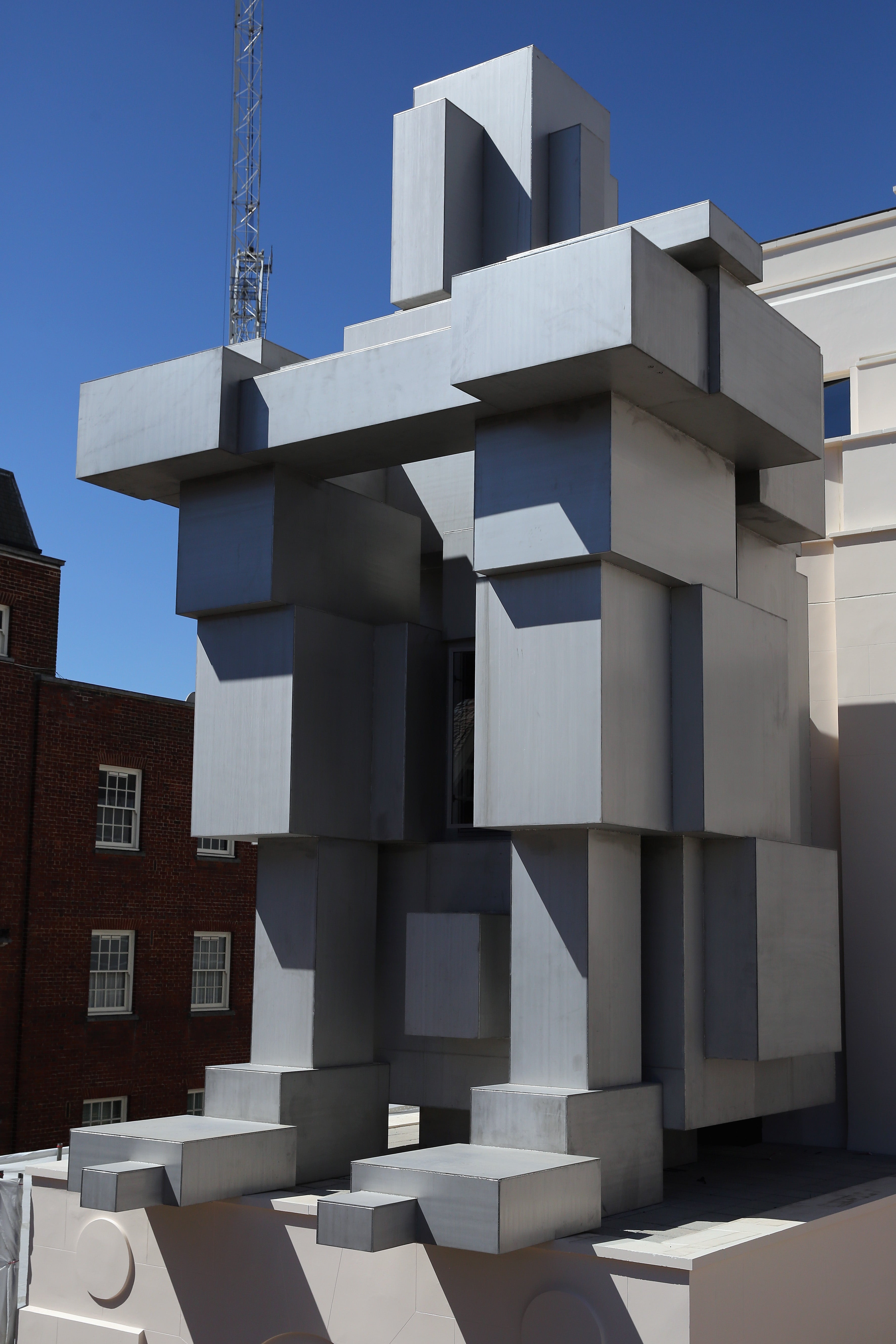