This Is The Most Earth-Like Planet Discovered Yet 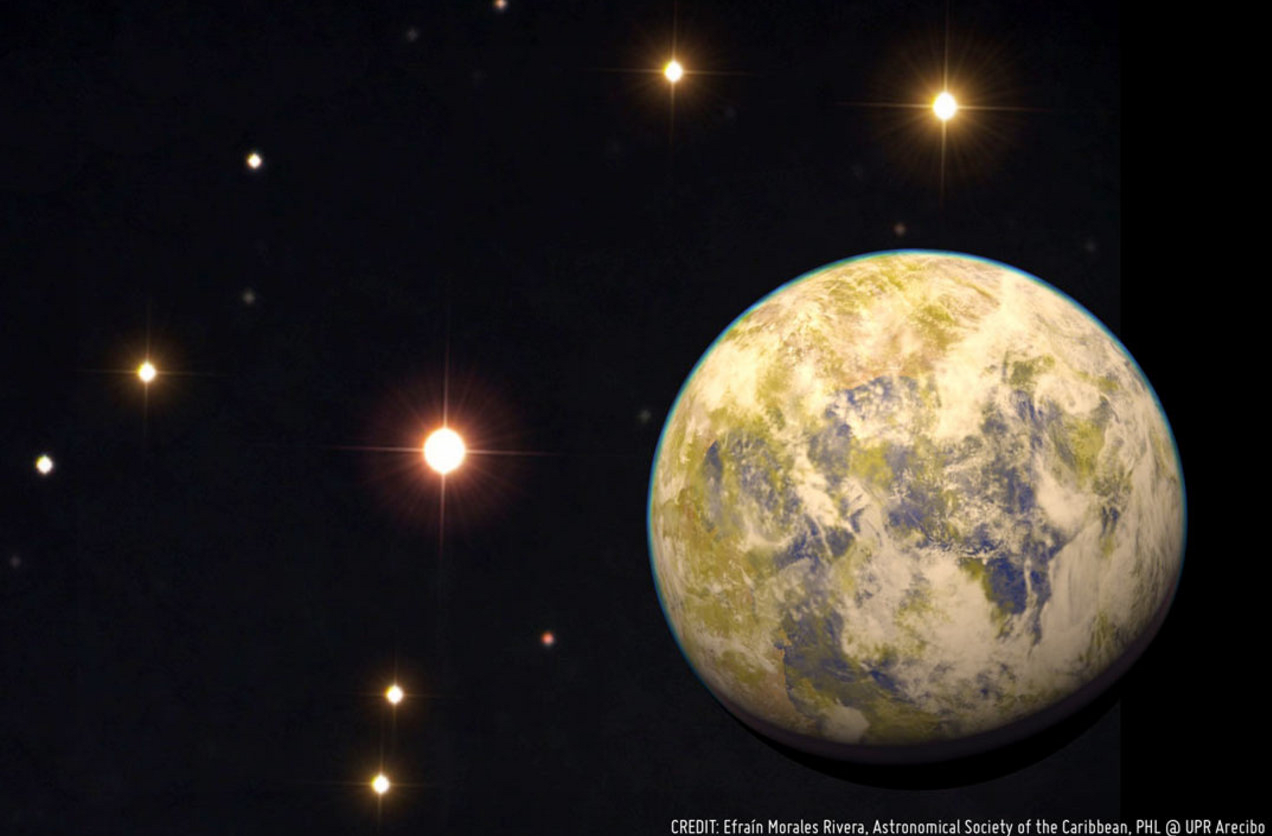 The nearest Earth-like planet is only 16 light-years away from us. It has a mass that is more than five times the mass of the Earth and it orbits a red dwarf star that has half the mass and radius of our sun.

But the most important thing about the Gliese 832c, as astronomers at the University of New South Wales are calling it, is that it receives the same average energy as the Earth does from the sun. This makes it fall in a “habitable zone” — the just-right range of distances that could allow liquid water to exist on a world’s surface, according to Space.com. “It’s just a stone’s throw from Earth in the cosmic scheme of things,” writes Space.com’s Mike Wall.

This makes the Gliese 832c one of the top three most Earth-like planets ever discovered and the closest one to Earth of all three, says Abel Mendez Torres on the Planetary Habitability Lab’s blog. Head over to the full post for more fascinating details. [Sci-News.com via The Verge]