This App Hides A Panic Button In Your Calculator 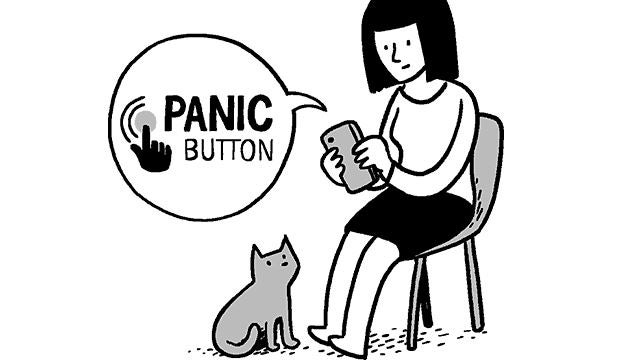 Amnesty International has developed a secret 'Panic Button' app that will send emergency alerts to pre-selected contacts. The app was created specifically for journalists and human rights activists who constantly find themselves in precarious situations and may need to communicate quickly and silently for help.

The app works by running a hidden interface that is not evident to users. That's important, as the developers of the app wanted the emergency messages to be sent out clandestinely. Therefore, if the phone were inspected, it would not be apparent that anyone had been notified from the phone.

The app sends out an emergency message that has been pre-written to three pre-assigned contacts. The messages are sent one of two ways: pressing the power button five times in a five-second period, or by repeatedly pressing any number in the app's fake calculator. Tanya O'Carroll, a spokeswoman from Amnesty International, told Gizmodo that the rationale behind the calculator activator was its "simple and familiar interface around the world", which allowed them to "test [it] in a straightforward way" with a variety of users who needn't have a deep understanding of smartphones. Those who find themselves in a life-threatening situation though, may want to stick to the power button method. 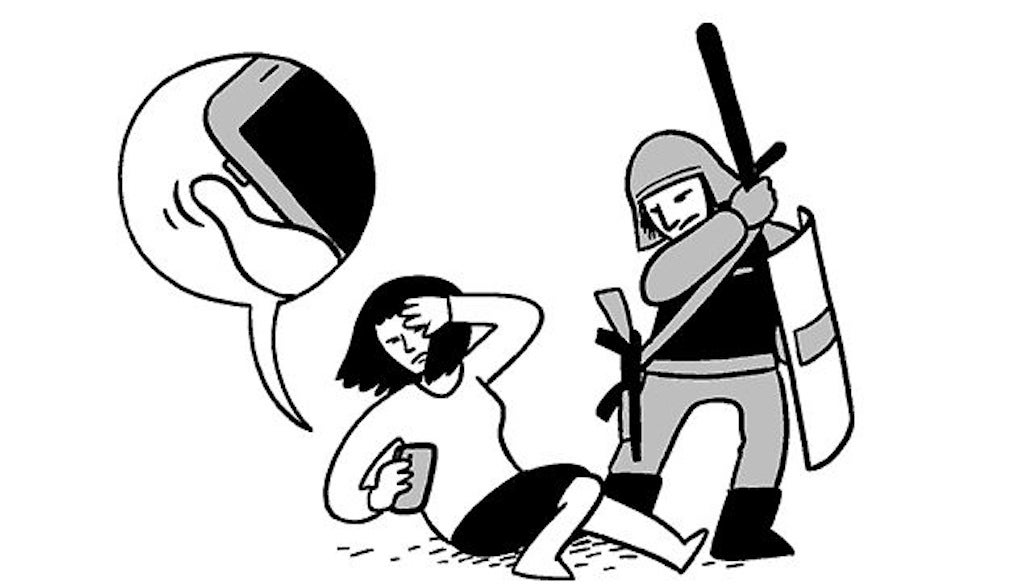 Amnesty International encourages users to compose messages with passwords or code names to maintain anonymity. And while SMS may not be the most secure method of transmitting information, Amnesty International is trying to focus on the "security trade-off" of human life over compromised data. 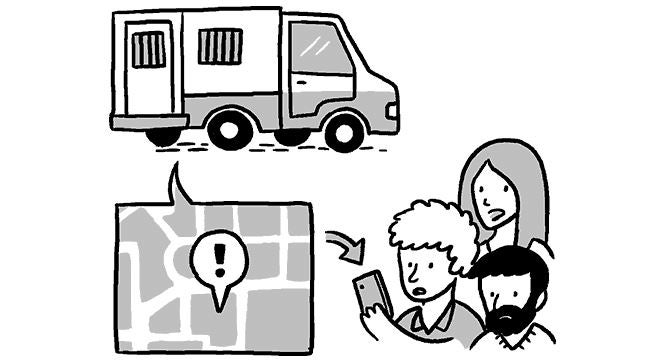 The app is also completely open-source and was created in collaboration from a bevy of developers beginning after an open IDEO challenge in 2012. While the beta version of the app is available to the public currently, other features are being explored and might show up in its final version. Such features include different modes for sending alerts as well as a customisable interface instead of the default 'disguise calculator.' Their objective is to create multiple facades so that the app won't have just one visual identity, but many.

Amnesty's 'Panic Button' app will continue to be developed throughout the end of this year, and you can check out the status of the project and its uses around the world on their blog. However, as one of the winners of last year's FreedomHack competition, we can surmise that this app is providing relief to many anxious and worried journalists... and their mothers. [Panic Button; The Daily Dot]