Alexander Semenov is the leader of the Aquatilis Expedition, a quest to find "the weirdest creatures that lurk in the deep" over a three-year-long, 30,000-nautical-mile adventure that will sail in late 2015. Alexander has already found several amazing creatures and photographed them with exquisite detail.

Talking in an email, Alexander says that Aquatilis "represents a new kind of expedition, one which perfectly blends art and science, and one which involves both citizens and the top minds in the scientific community." If this mission is as beautiful as his currency work, I'm sure it will be a success. 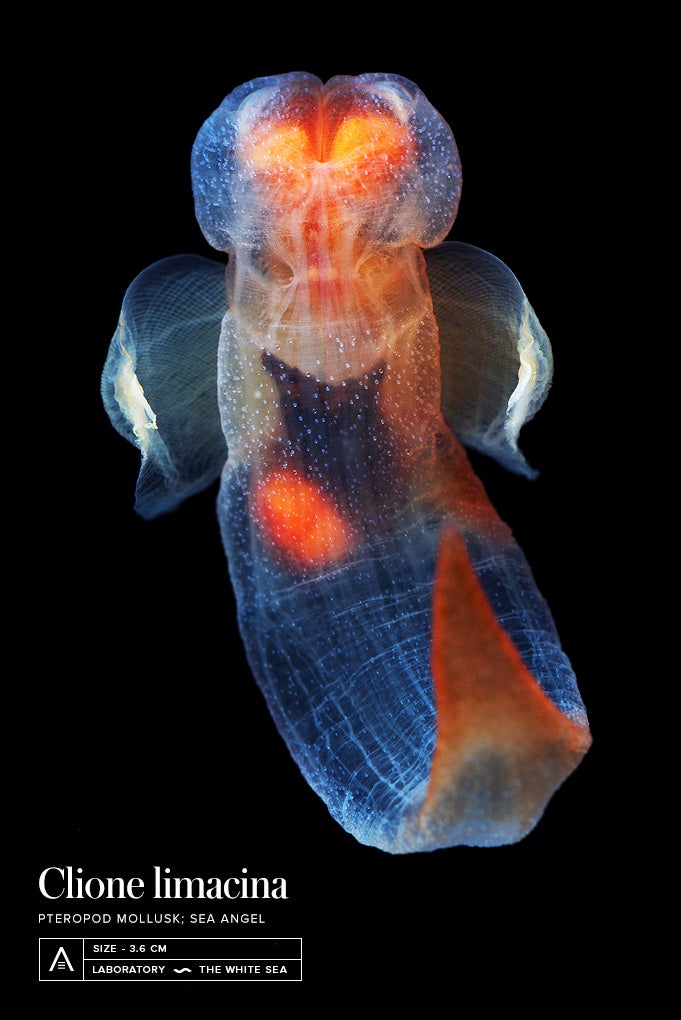 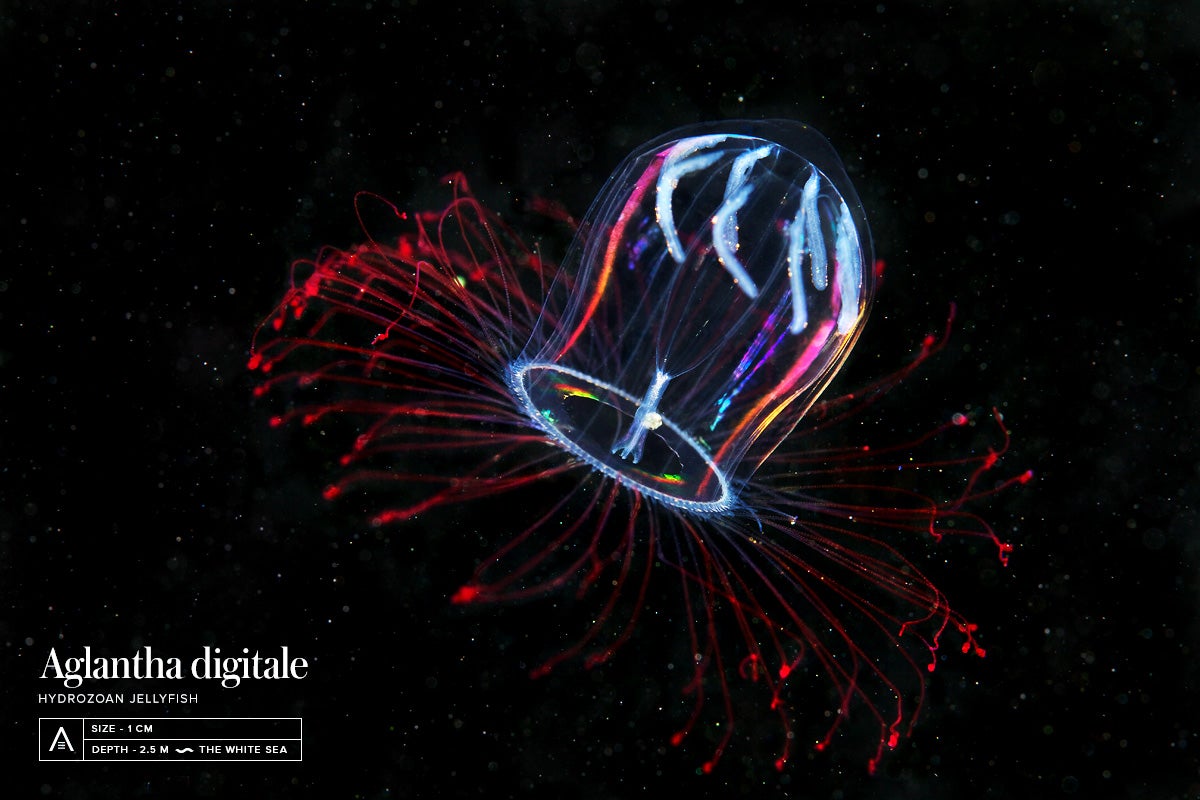 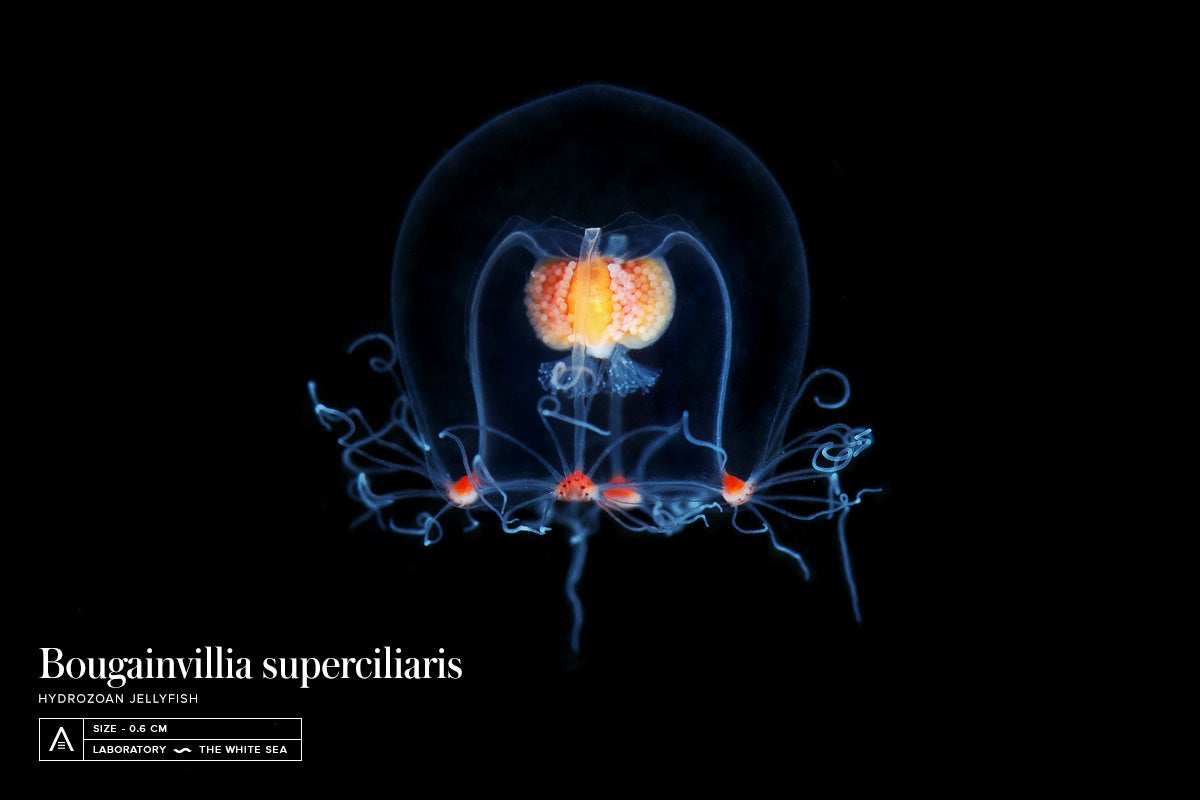 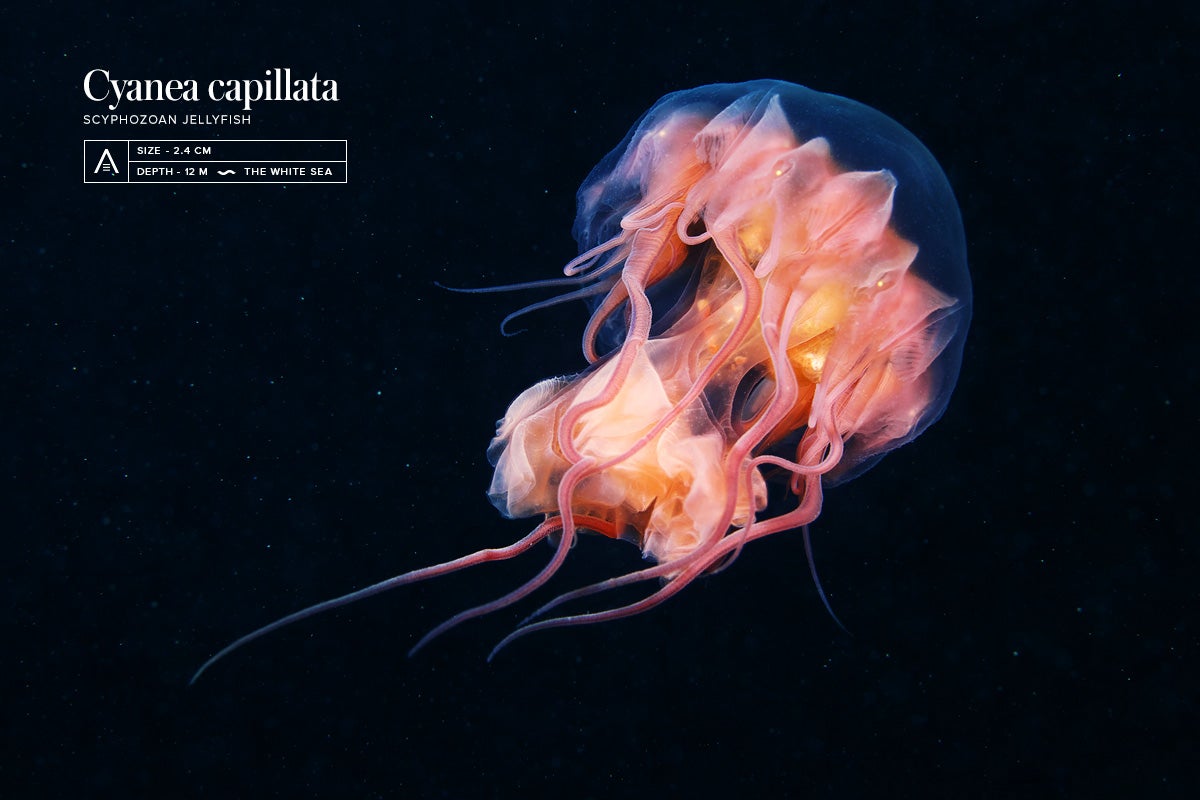 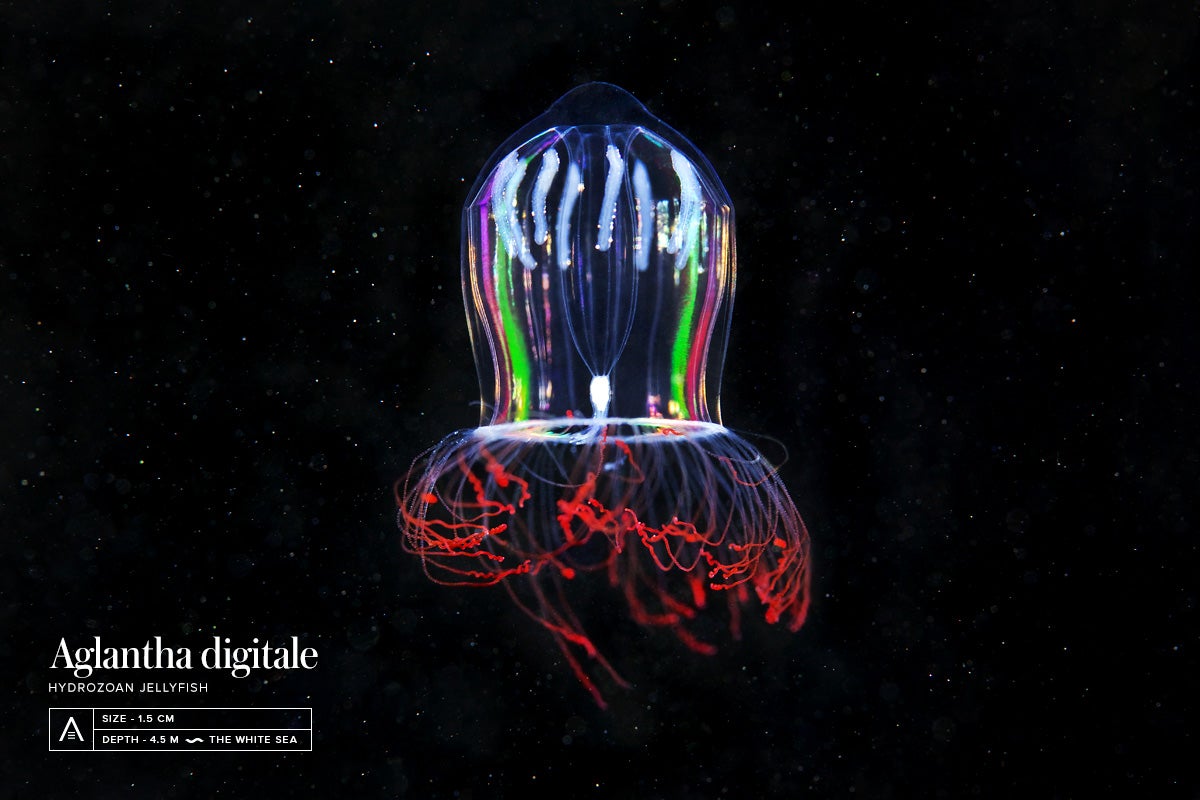 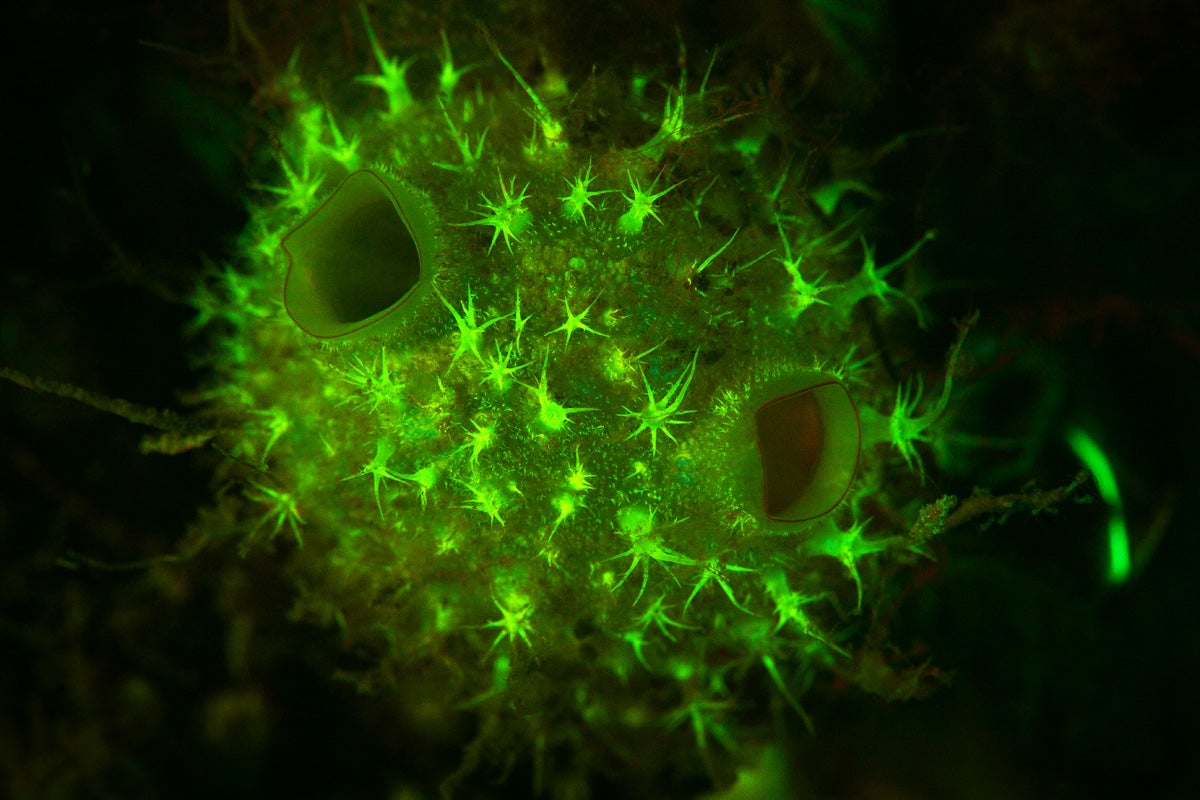 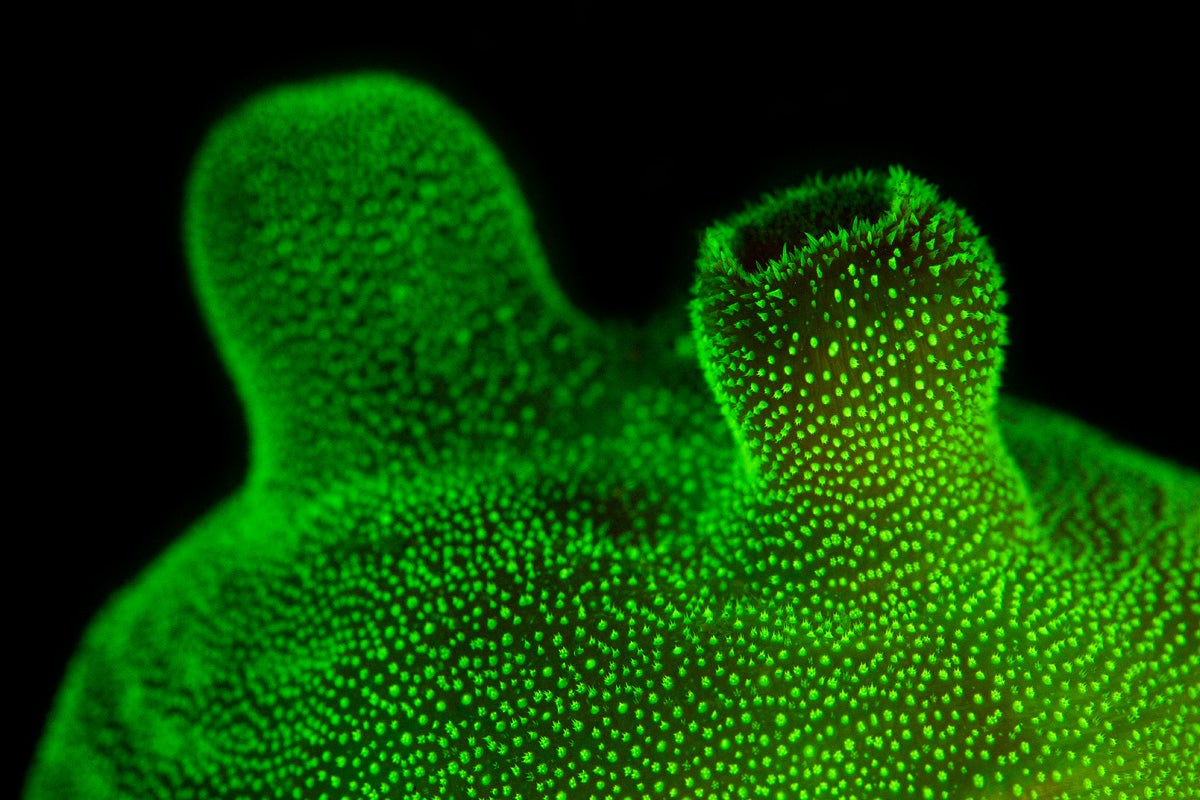 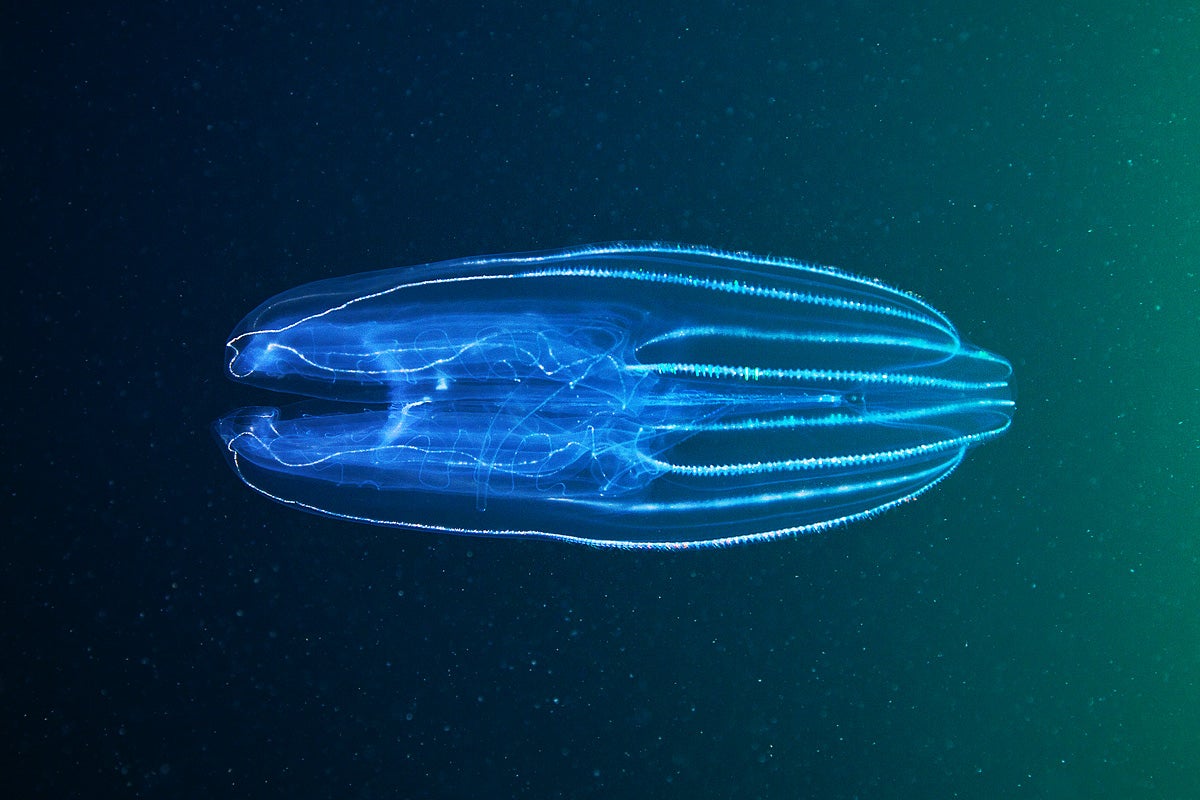 Alexander Semenov currently works as the Head of the Divers' team at Moscow University's White Sea Biological Station, spending his time between Russia's Far North, Moscow and any other location he deems fit for diving. He is used to diving in unfavourable and often harsh conditions, successfully conducting complex research projects. His ability to see beauty in the darkness underwater has led to multiple collaborations with the Discovery Channel, the BBC, National Geographic and many more.