The First Drive Of The Insane Koenigsegg One:1 Will Have You Drooling 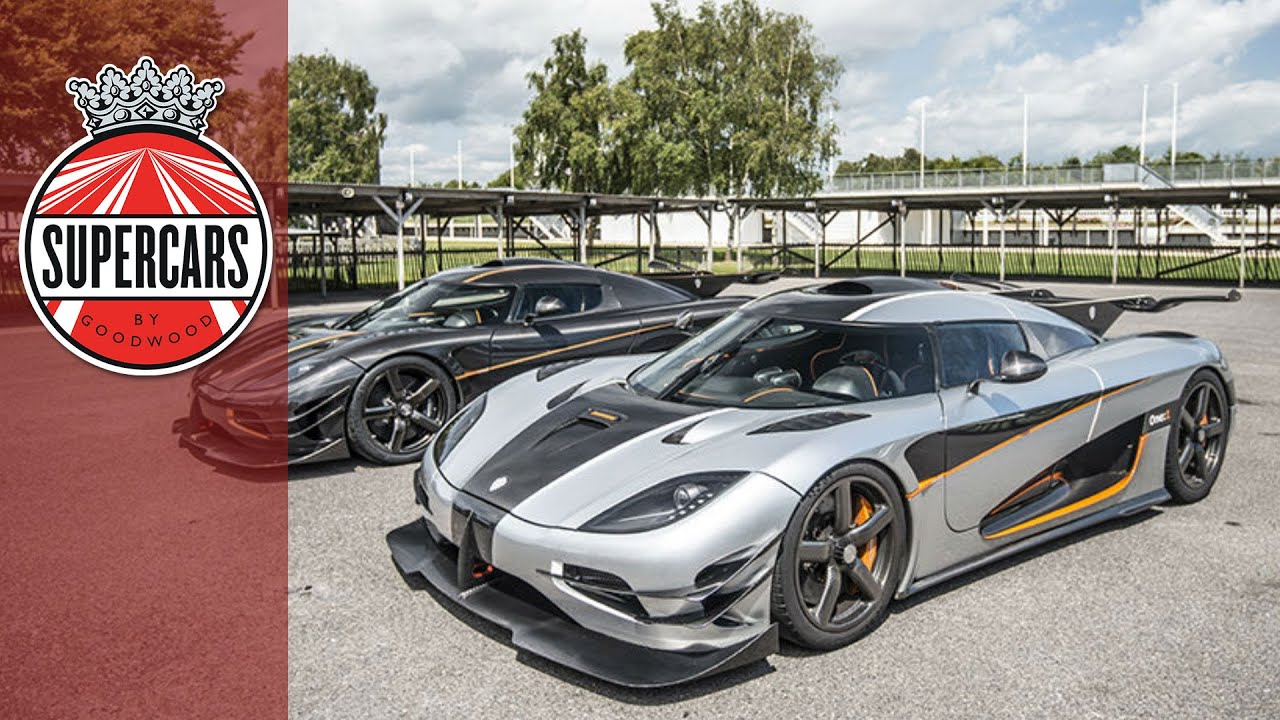 The Koenigsegg One:1 is insane. The engineers were obsessed with power versus weight, so for every kilogram added to the One:1, the boffins added one more horsepower. As a result, the One:1 weighs 1360kg, and therefore packs a blistering 1360 horsepower. The only two in existence are about to take to the track at the Goodwood Festival of Speed. This preview is a beautiful symphony of noise.

The One:1 is a true hypercar, lined up next to the legendary McLaren P1 and the Porsche 918 Spyder.

Interestingly, despite the massive numbers this thing has under the hood, the boss of Koenigsegg is fairly non-plussed about having 1000+ horses on tap.

“It sounds like a lot, but we don’t think about horsepower that way. We just find a balance…between a responsive engine with no turbolag, a good throttle response like on a naturally aspirated car and try and have as good an engine as we can. It’s just a side-affect that we end up with these power figures,” he said.

Watching this thing go around a track is incredible.