Is The F-35 Fighter Jet That Australia Is Buying Actually Worth It?

governmentmilitarypentagon
To sign up for our daily newsletter covering the latest news, features and reviews, head HERE. For a running feed of all our stories, follow us on Twitter HERE. Or you can bookmark the Gizmodo Australia homepage to visit whenever you need a news fix.

The US military’s F-35 Joint Strike Fighter aircraft is proving to be a pain in the neck in more ways than one. An expose from CBS News looks at the extent of the program’s many delays and cost over-runs.

Not only did the Pentagon spend almost $US400 billion to buy 2,400 aircraft — about twice as much as it cost to put a man on the moon — the F-35 program is 7 years behind schedule and $US163 billion over budget. This at a time when cuts in the defence budget are forcing the Pentagon to shrink the size of the military. Australia is buying a total of 72 of the next-generation aircraft, with the most recent order of 58 F-35s projected to cost over $12 billion.

CBS 60 Minutes took a closer look at the troubled fighter plane a few months back, but their rebroadcast tonight seems like as good a reason as any to revisit one of the biggest ongoing budget debacles in U.S. military memory. [CBS] 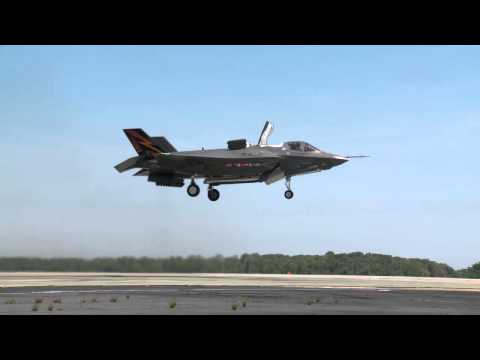 May 2013: First Footage Of An
F-35B Taking Off Straight Into The Air 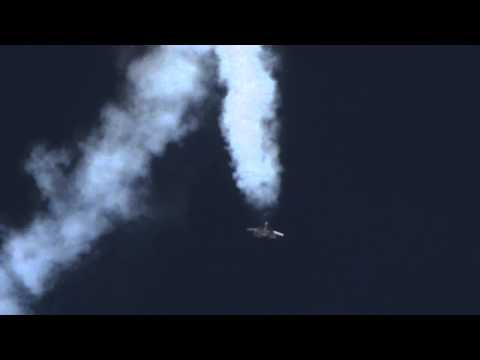 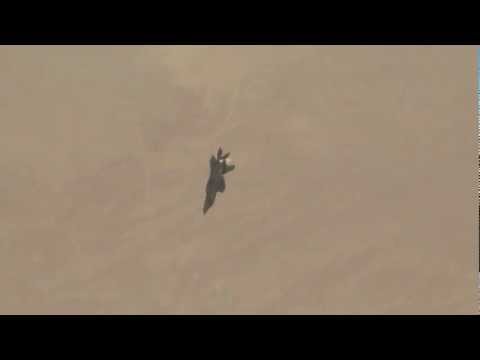