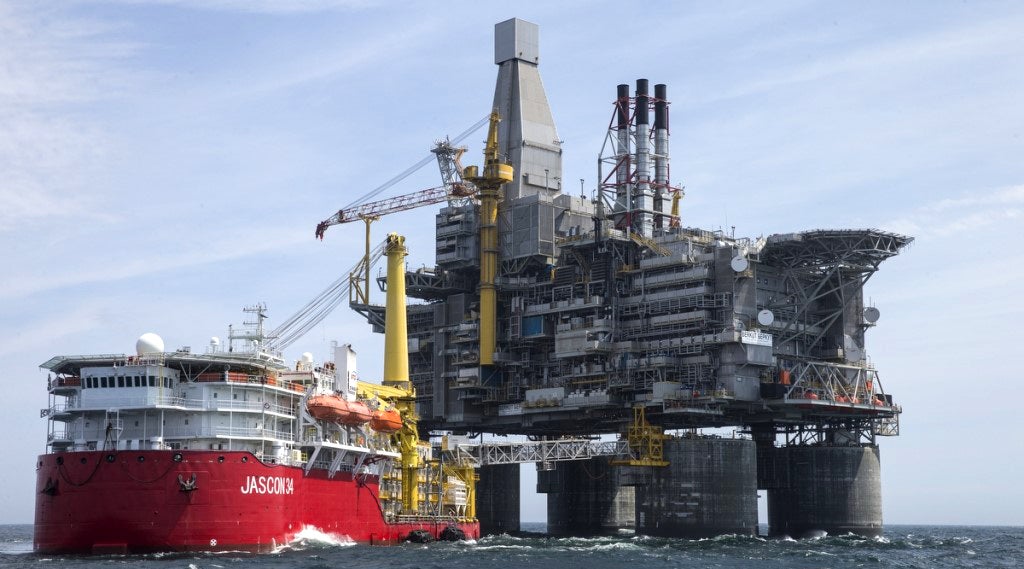 The largest oil rig* in the world got placed today on its drilling spot off the Russian Pacific coast, near Sakhalin Island, north of Japan. The $US12 billion, 180,000-tonne structure — without counting its base — will suck up to four million tonnes of hydrocarbons per year in the harsh subarctic conditions of the Sea of Okhotsk.

Berkut is specially built to cope with brutal subarctic conditions. Scientists studied the effects of sea ice and it uses a new concrete ice protection belt which is a first, is cheaper and provides better protection. The platform can handle 60-foot waves, the pressure of over six-foot of ice, temperatures as low as minus 47.2 Fahrenheit and a magnitude 9 earthquake.

* While there are other oil platforms with largest ballast structures in deeper waters, Berkut has the biggest upper part in the world. 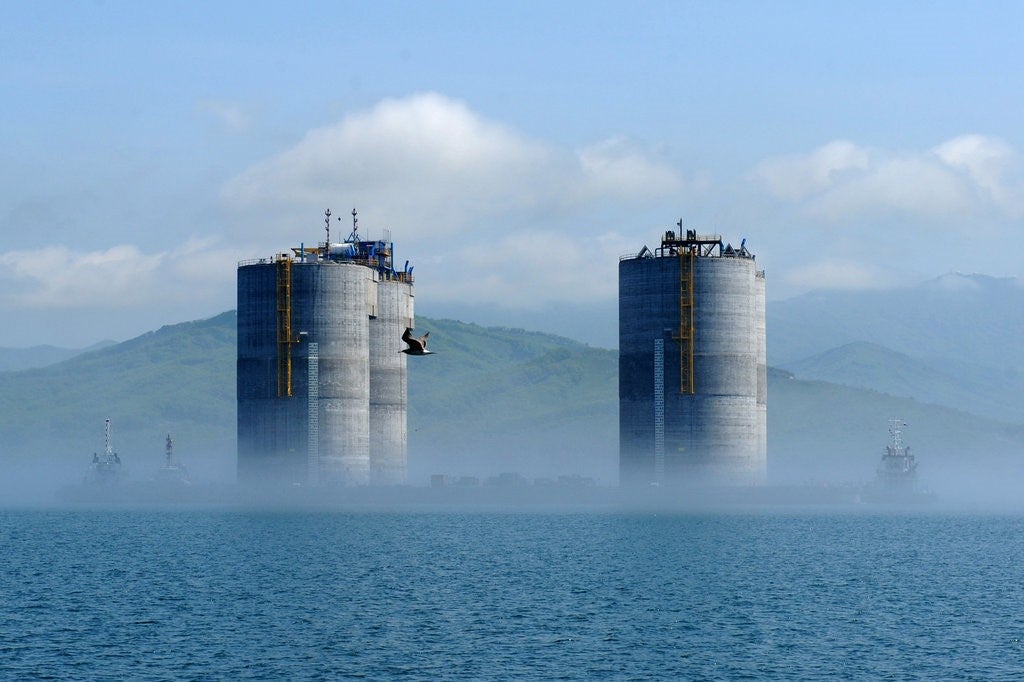 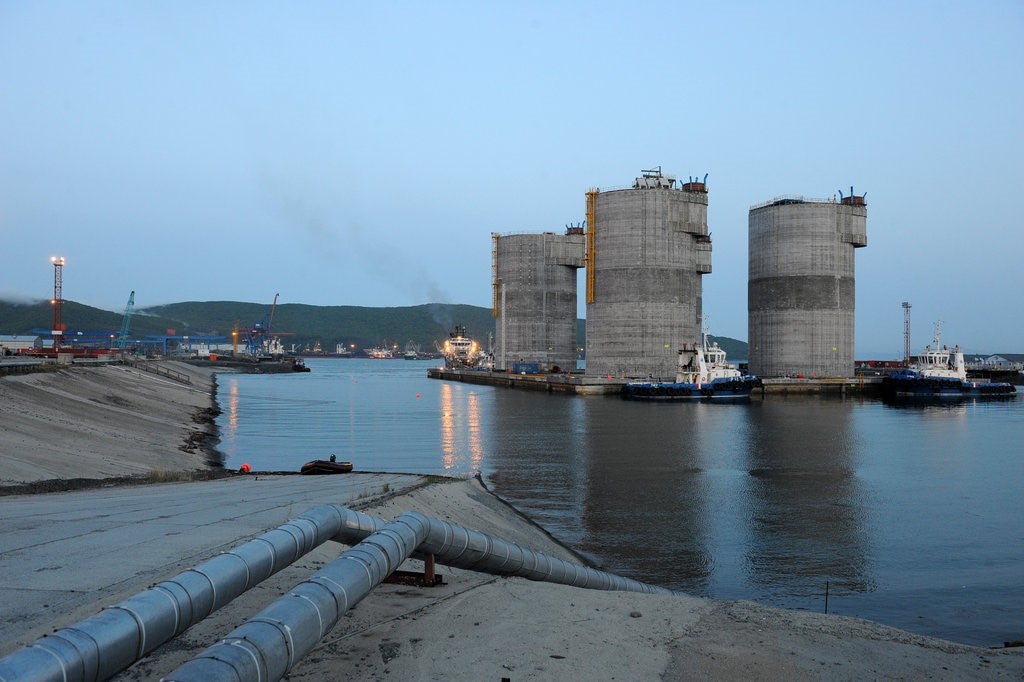 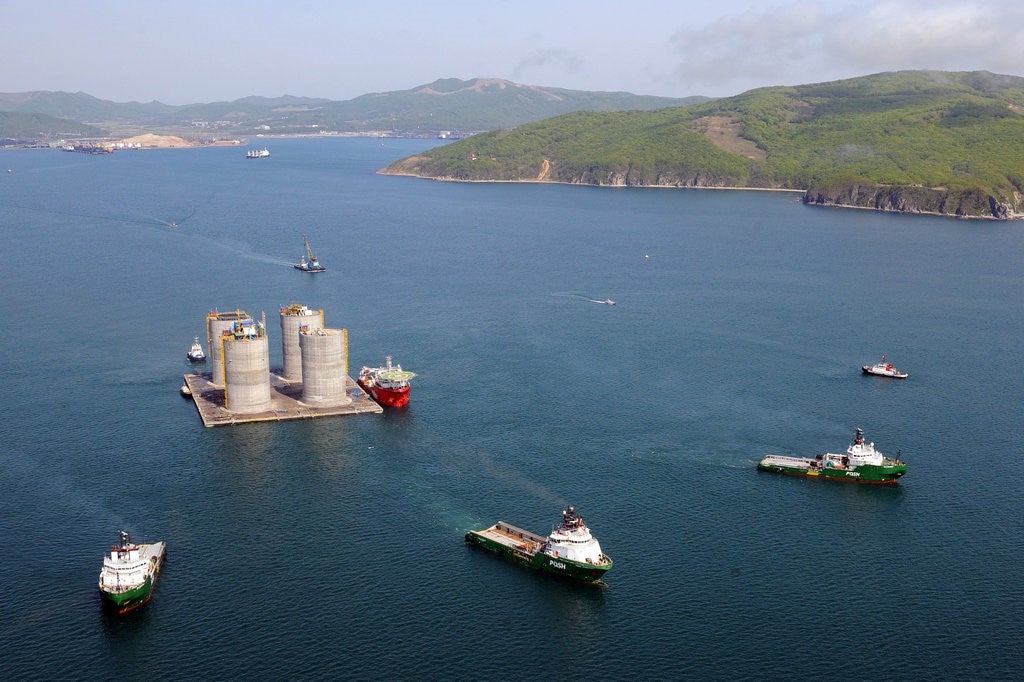 The rig is now in the Sea of Okhotsk 15 miles from the northern part of Sakhalin Island and in the Arkutun-Dagi field. 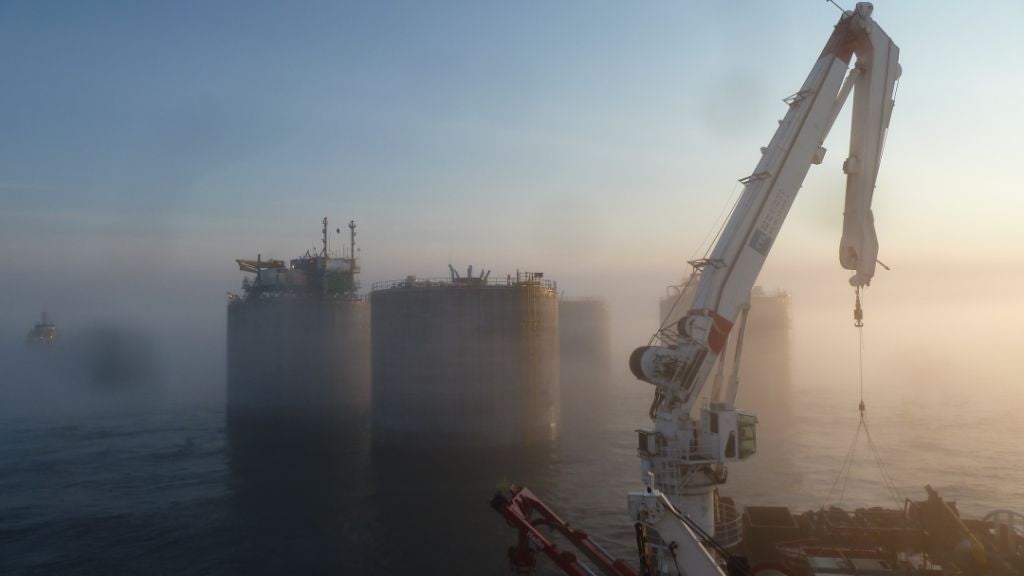 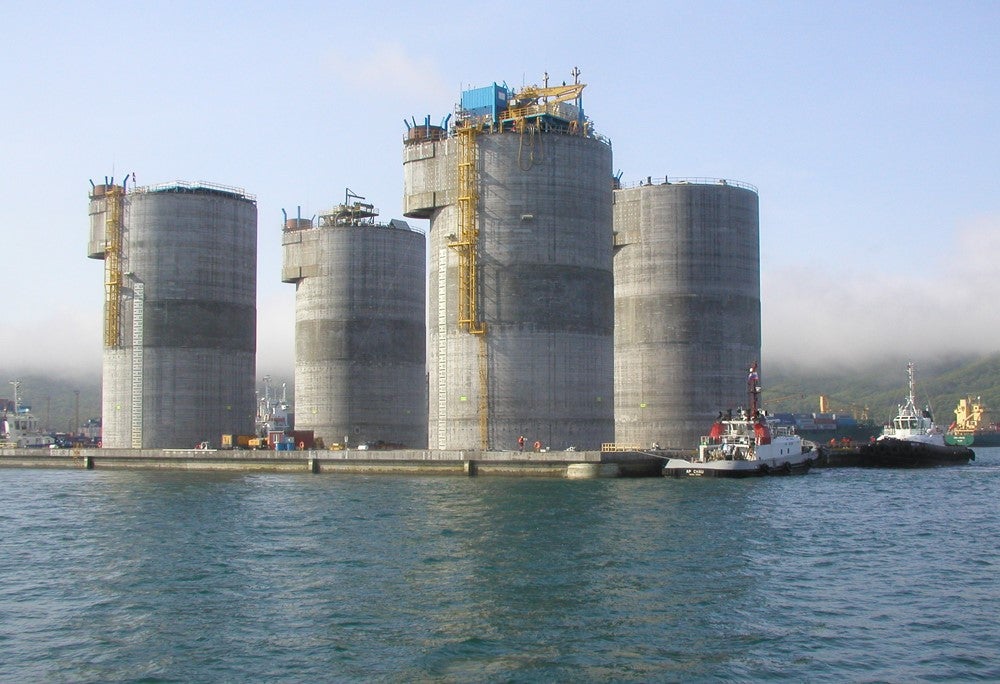 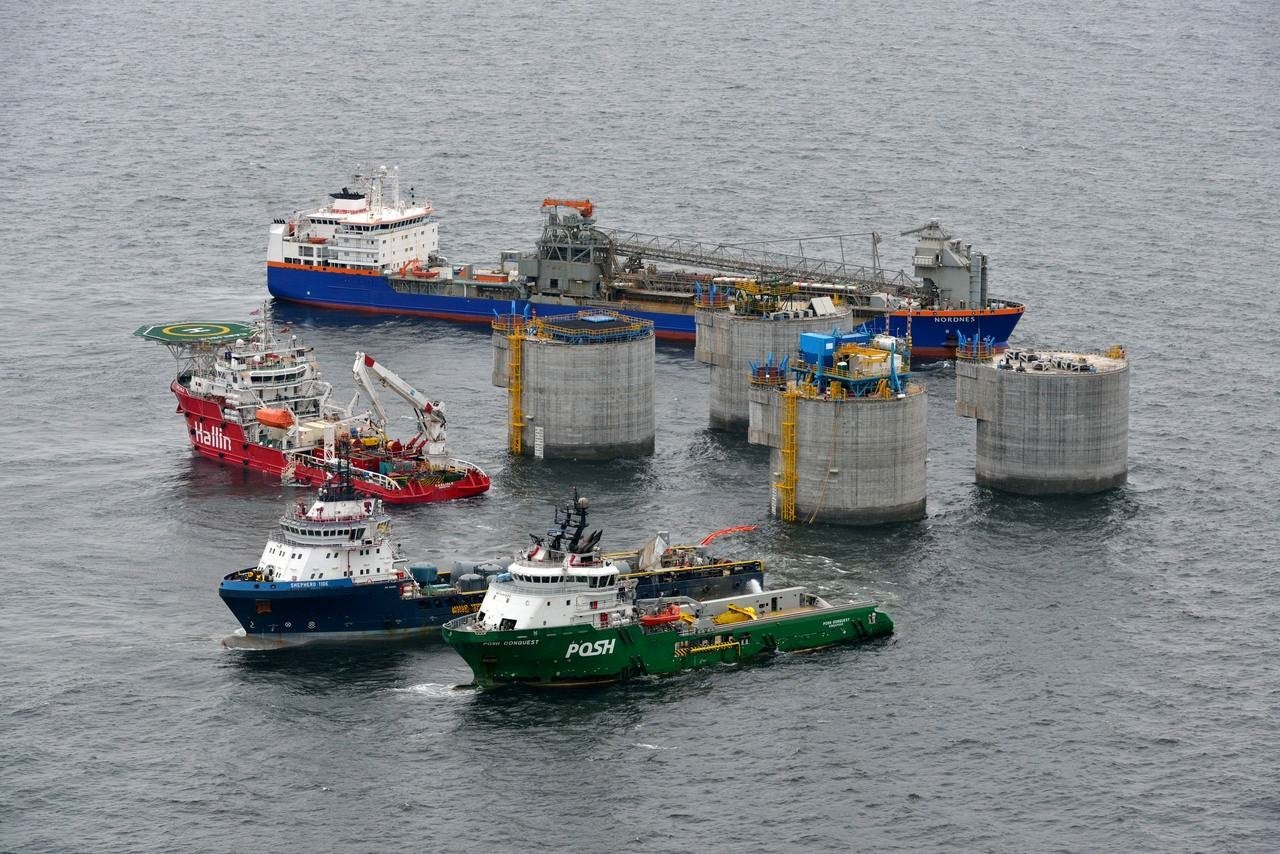 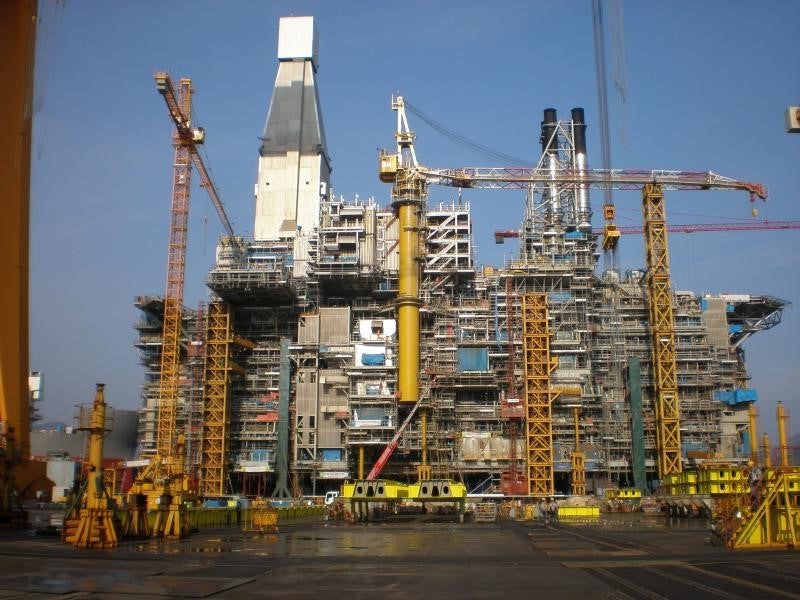 Oil exploitation is scheduled to start in December 2014. Berkut is Russian for Golden Eagle. 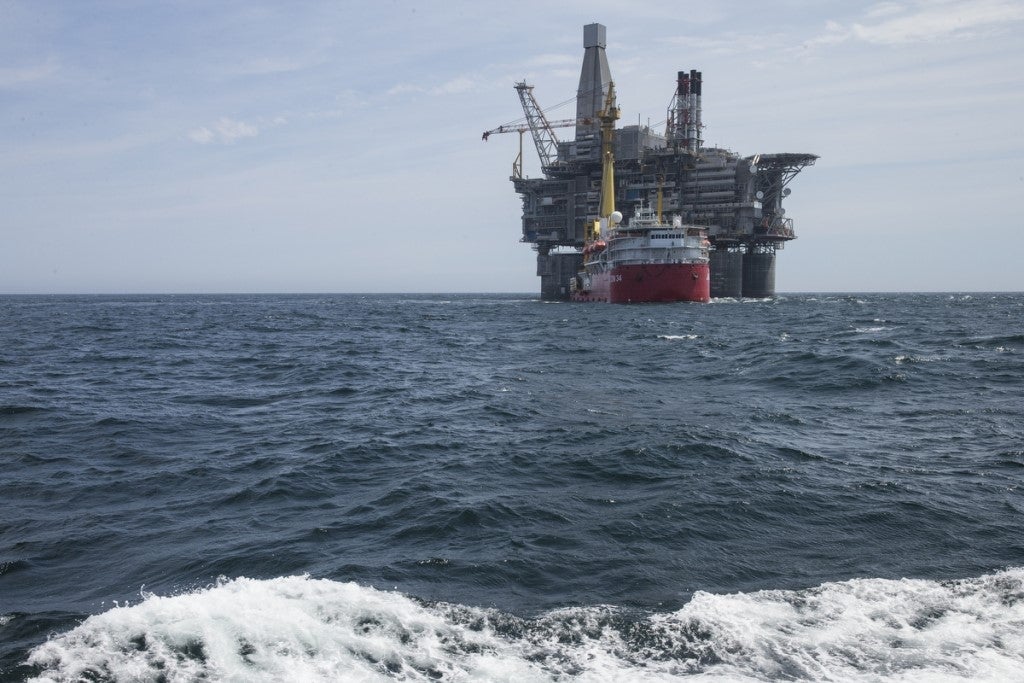