Report: The NSA Collects Millions Of Faces From Email, Texts And Social Media 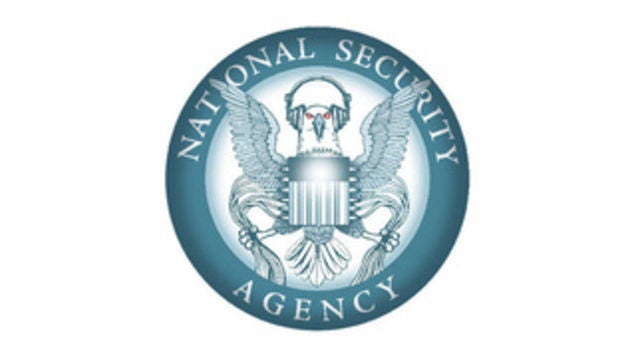 Not only is the NSA interested in all your email and text messages, it would love to know exactly what you look like. The New York Times reports that the agency has been using new facial recognition software to tap into millions of images in emails, texts messages, video-conferences, and even social media to build a massive visual database.

The NSA isn't the first agency to do this. According to the NYT, state and local law enforcement agencies are already scooping up images of faces from driver's licence databases and Facebook among others. But the NSA has an edge because it gets to match all this data to its vast reserves of private communications it has already collected.

All of which means that this is now possible, says the NYT:

One N.S.A. PowerPoint presentation from 2011, for example, displays several photographs of an unidentified man — sometimes bearded, other times clean-shaven — in different settings, along with more than two dozen data points about him. These include whether he was on the Transportation Security Administration no-fly list, his passport and visa status, known associates or suspected terrorist ties, and comments made about him by informants to American intelligence agencies.

So if the idea that the NSA could read your emails was already disturbing, go ahead and add to that the fact that they can likely put a face to your name. And remember, again, that there's so much more we still don't know. Go check out the NYT for the full report. [NYT]