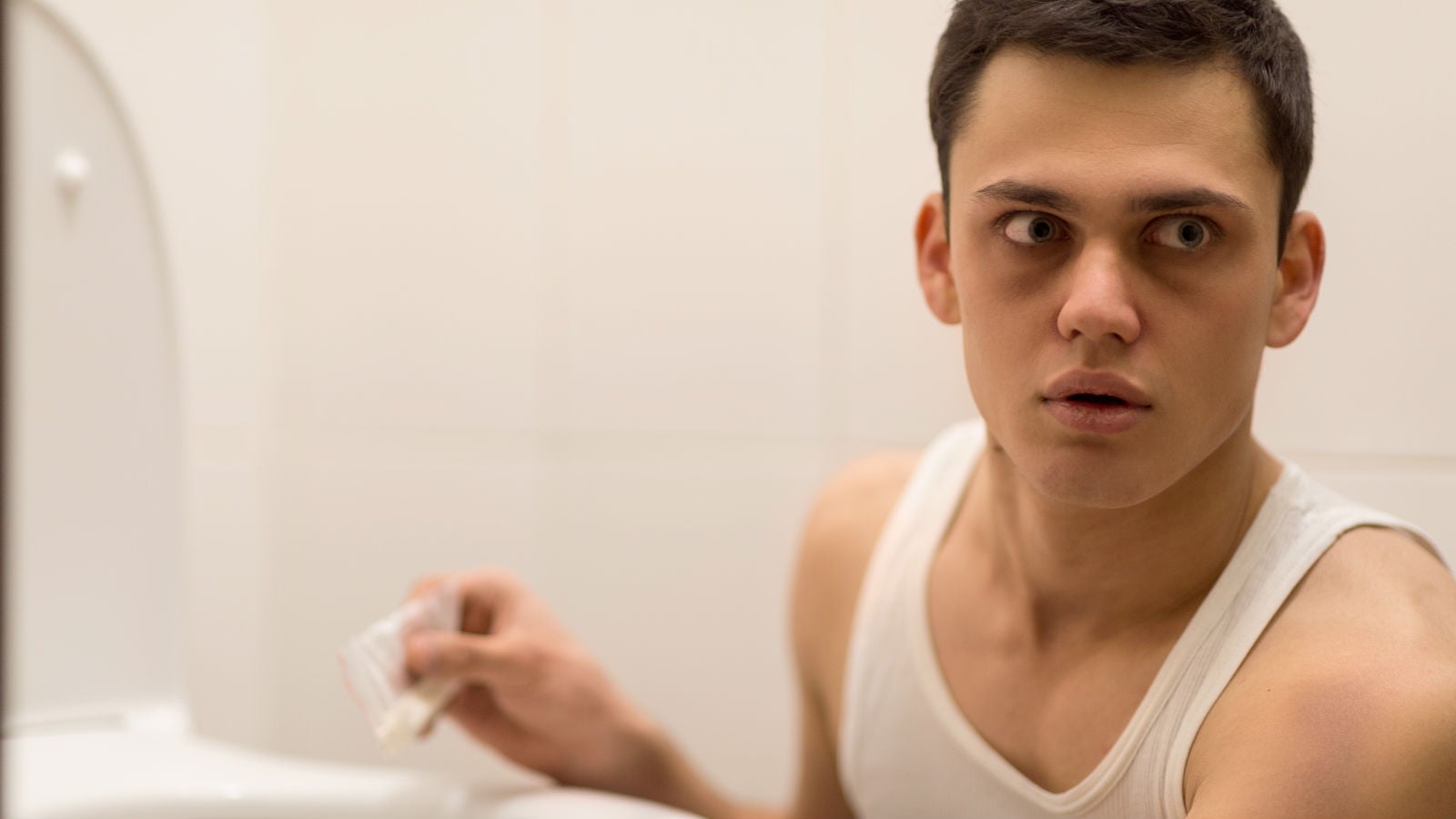 After a hard night of partying, the metabolised chemical remnants of whatever you snorted, smoked, sucked or injected are expelled through your urine. While authorities have long been able to detect these metabolites through direct urine tests, monitoring drug use in any given geographic region has been far less precise — until now, that is.

In the past, figuring out the prevalence of specific drug use among a region's population involved a fair amount of guesswork based on incomplete information sources such as surveys, crime reports and narcotics seizures. However, a new technique known as sewage epidemiology, could offer law enforcement a much clearer view of what the populace is on, in real-time.

According to a recently published study conducted by Bikram Subedi and Kurunthachalam Kannan of the New York State Department of Health, researchers were able to accurately measure the amount of metabolites of six common narcotics at the wastewater treatment facilities of two small communities located just outside of Albany, NY. There they found morphine (a metabolite of heroin) in a staggering 100 per cent of the untreated wastewater samples they obtained and cocaine metabolites in 93 per cent of it, as well as high levels of MDMA excretions. They were even able to monitor changes in the relative levels of these metabolites throughout a week-long study.

Similar studies in Europe found that amphetamine use explodes during finals week around university campuses, cocaine and MDMA use drastically increases every weekend but methadone levels remain constant — guess who's not hitting the clubs every Saturday night. Yes, smackheads, that's right. And the highest levels in all of Europe, surprisingly, were found in Antwerp, Belgium. Cocaine, cannabis, speed, MDMA and heroin all were found in significantly higher levels than in any other tested city.

Now granted, right now this monitoring method isn't precise enough to pinpoint individual households as culprits, merely provide another generalised source of information. But what's to prevent a future where law enforcement installs monitoring stations between every home's sewer pipe and the underground main? It's a slippery slope that could see the fears of 1984 realised every time we flush. [PopSci]