Oh, Sweet, You Can Use The Xbox One Controller On PC Now 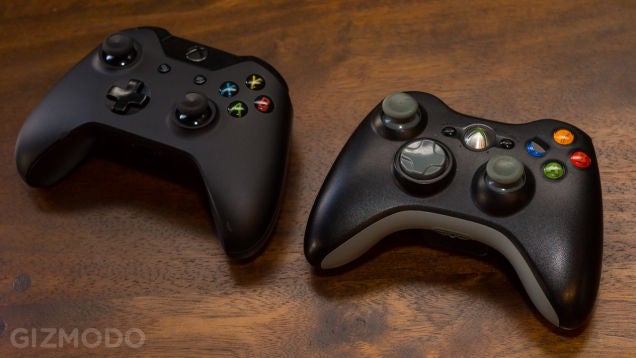 For all its flaws, I'm a pretty big fan of the Xbox One. But while the voice control can occasionally miss the mark and sometimes the Kinect won't recognise you, there's one thing that's flawless: that controller. And now Microsoft has released the drivers for download so you can use it on PC. I've been dreaming of this day for months.

When I went off to college and said goodbye to my (family's) old-school desktop PC, the old, wired Xbox 360 controller became a huge part of my life. Almost like an old friend. I know the wear and tear on my trusty controller almost too well. I mean, who wants to whip out a Bluetooth mouse to play computer games which you can just plug in a controller, lean back, and go? OK, super competitive shooter players, but I am not one of those.

And now, with controller support being more common than ever, the dream lives on. The only problem is that once I laid hands on the Xbox One controller, with its wonderfully little textured control sticks, I could never go back, which made playing controller-games on the PC a bit of a drag. But now that I can use the Xbox One controller? Oh man it's like so many games just got a breath of fresh air. I can't wait to sit down and play some Dustforce tonight. You can grab the drivers here to get in on some fun of your own. 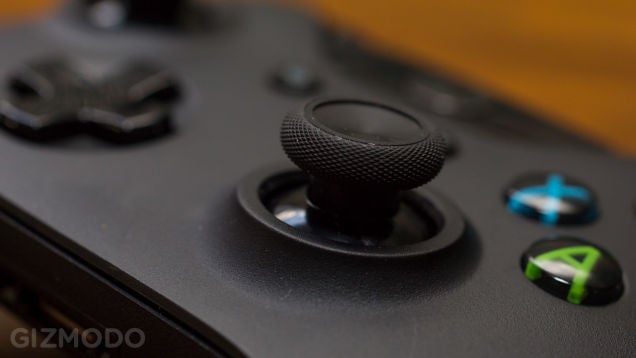 Bushfires: Can Ecosystems Recover From Such Dramatic Losses Of Biodiversity?

Darren Evans 20 Jan 2020 4:30 PM
The sheer scale and intensity of the Australian bushfire crisis have led to apocalyptic scenes making the front pages of newspapers the world over. An estimated 10 million hectares (100,000 sq km) of land have burned since 1 July 2019. At least 28 people have died. And over a billion animals are estimated to have been killed to date. Of course, the actual toll will be much higher if major animal groups, such as insects, are included in these estimates.