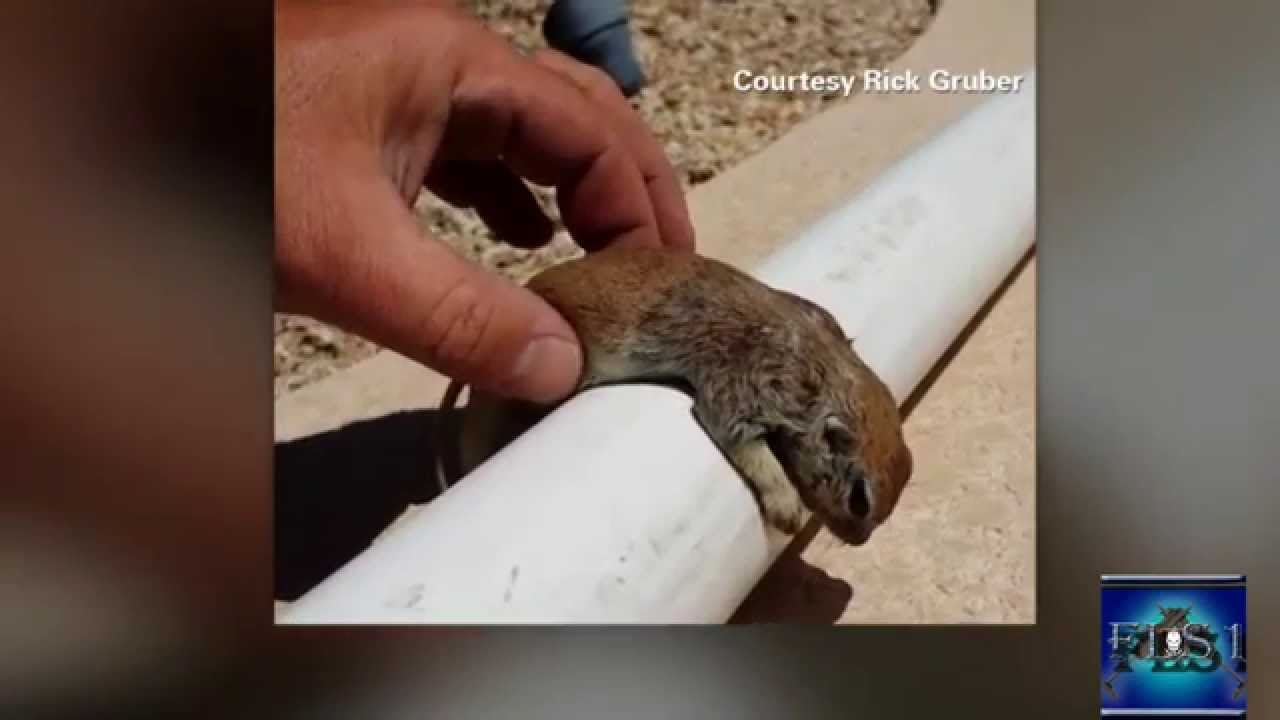 This cute little squirrel has a pool repairman to thank for saving its life. When the little critter was found floating in a pool in Phoenix, Rick Gruber, the pool guy, resuscitated it back to life by performing a little bit of CPR. After a few minutes of pumping its lungs, the squirrel was breathing again.

But Gruber didn’t stop there. He waited an hour for the squirrel to get back to full strength, encouraging the furry guy every bit. First, there were twitches. Then the eyes opened and finally, the squirrel was back and ready to roam the Earth again. Hopefully, it avoids pools in the future.

As for why Gruber did it? Gruber told CNN: