Apartments are getting smaller and smaller across the board. And lest the world's city-dwellers go without appliances, GE is working on a solution: Meet the Micro Kitchen, an innocuous-looking drawer that contains every appliance you could need.

According to the most recent census, 81 per cent of Americans now live in cities. That means that companies like GE, which have traditionally made appliances for super-sized suburbia, need to reassess their offerings now that more and more Americans are living in cities, especially considering that many of those migrating into cities are cash-flush Baby Boomers.

"There will always be a need for larger appliances for existing homes; however, we can't ignore the growing need in urban environments," said GE's Director of Industrial Design, Lou Lenzi, in an announcement today. "Boomers will have a huge impact on smaller living and it's GE's bet that they won't want to lose any of the luxury or convenience they have had in their lives." 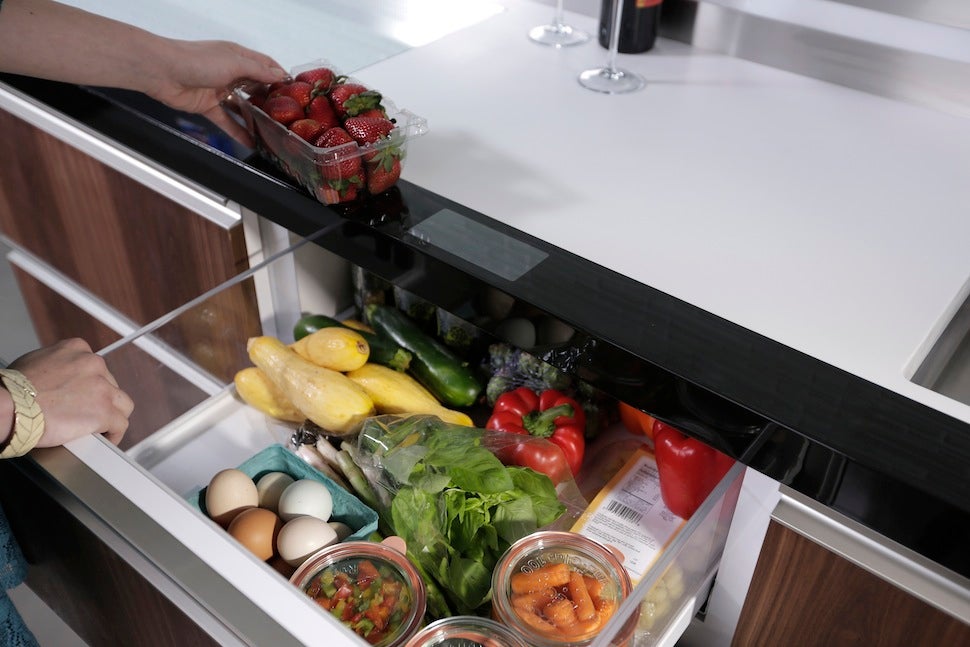 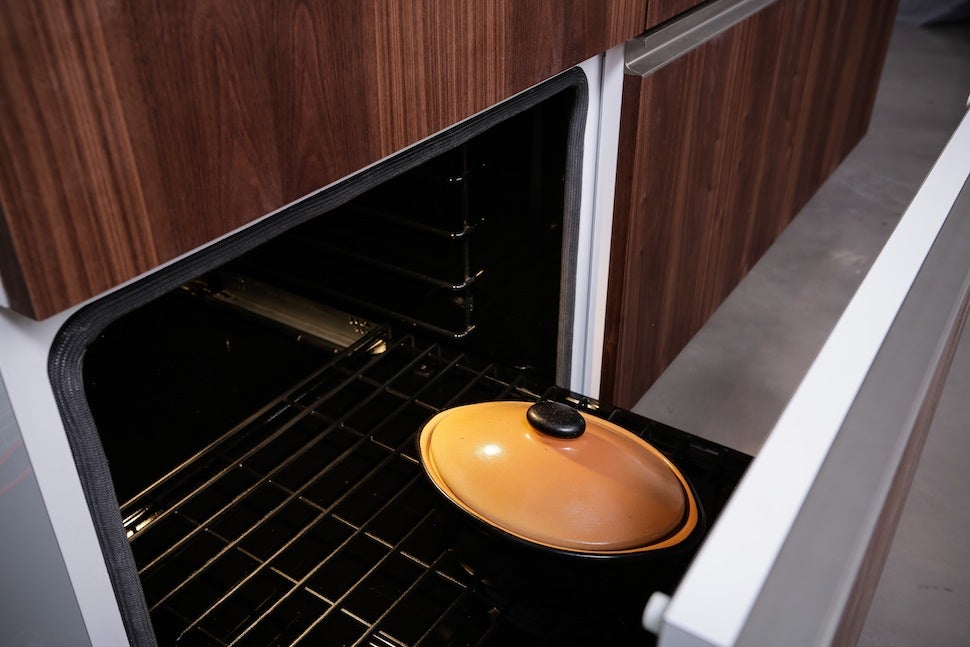 Working together with the online co-creation community FirstBuild, Lenzi's team at GE are coming up with a solutions, as part of an online competition to design a smaller kitchen.

The company recently unveiled one concept, called the Micro Kitchen, which amounts to a veritable kitchen-in-a-box. Stacked beneath a 24-inch-wide countertop sits a microwave, a convection oven, a refrigerator and freezer, and a dishwasher. You access each of these appliances by pulling them out of their respective drawers. 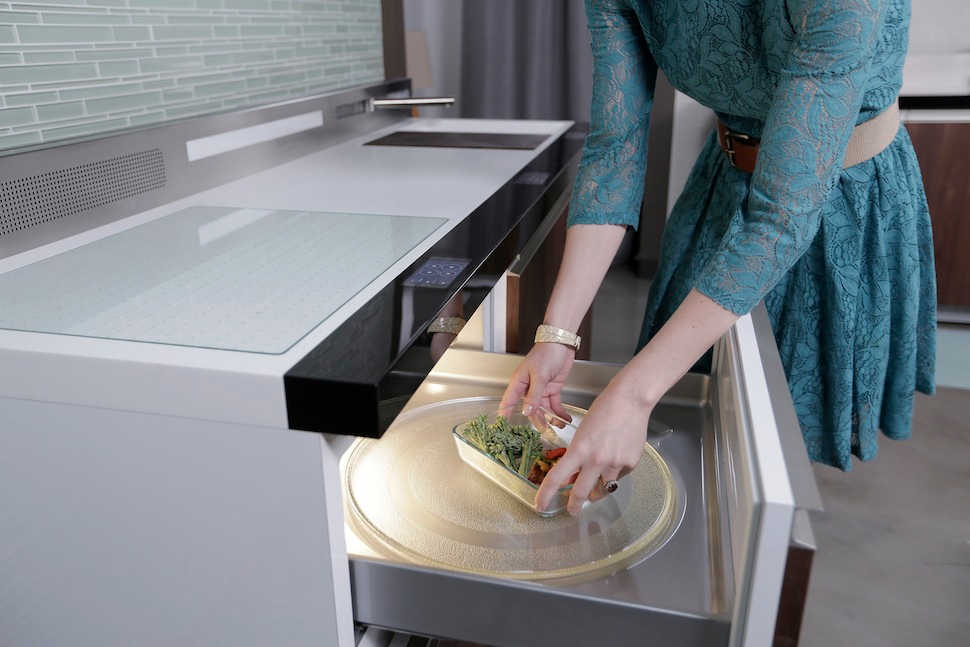 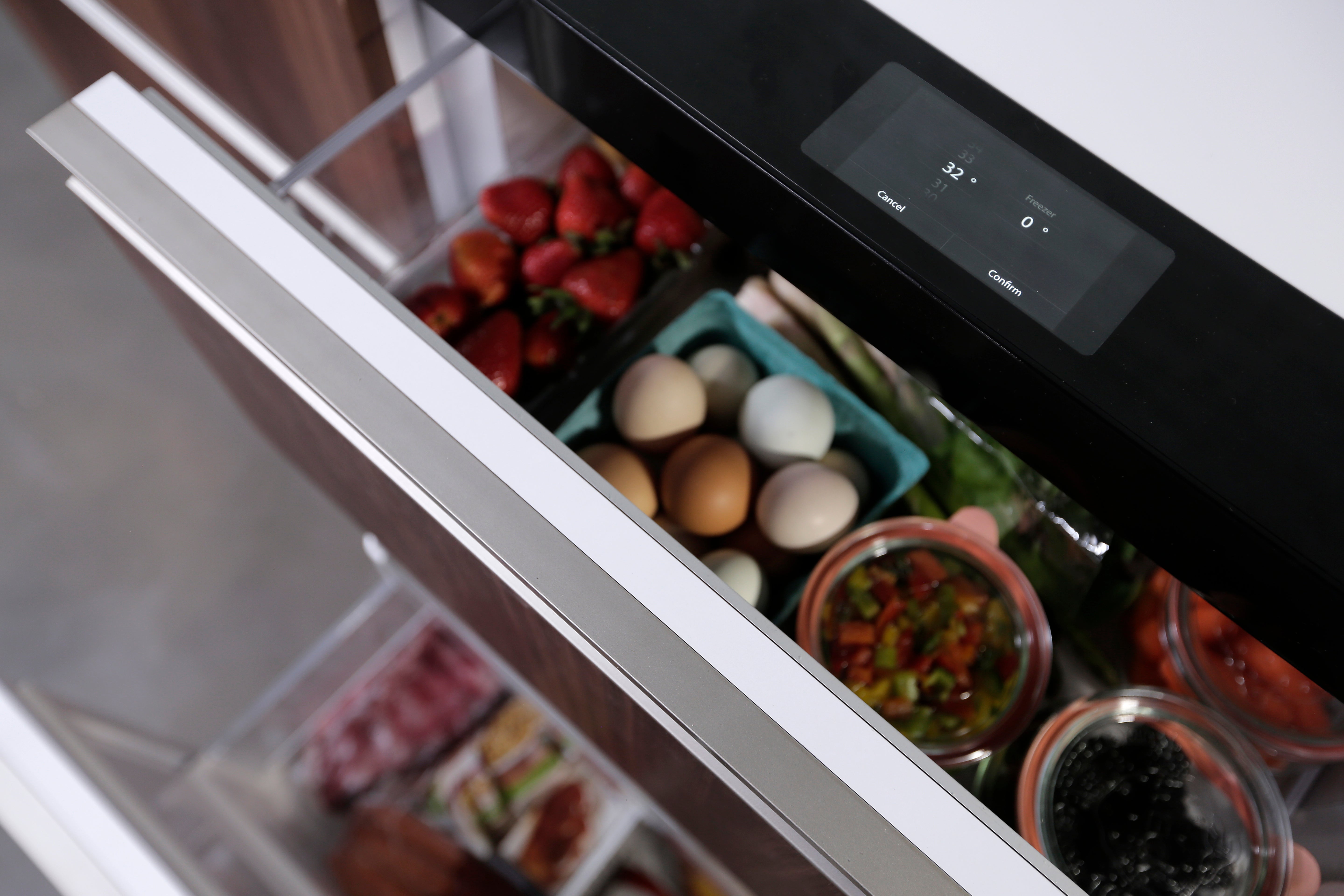 Above it all, an induction cooktop lets you cook as normal, and next to it there's a small sink complete with a sliding cutting board: 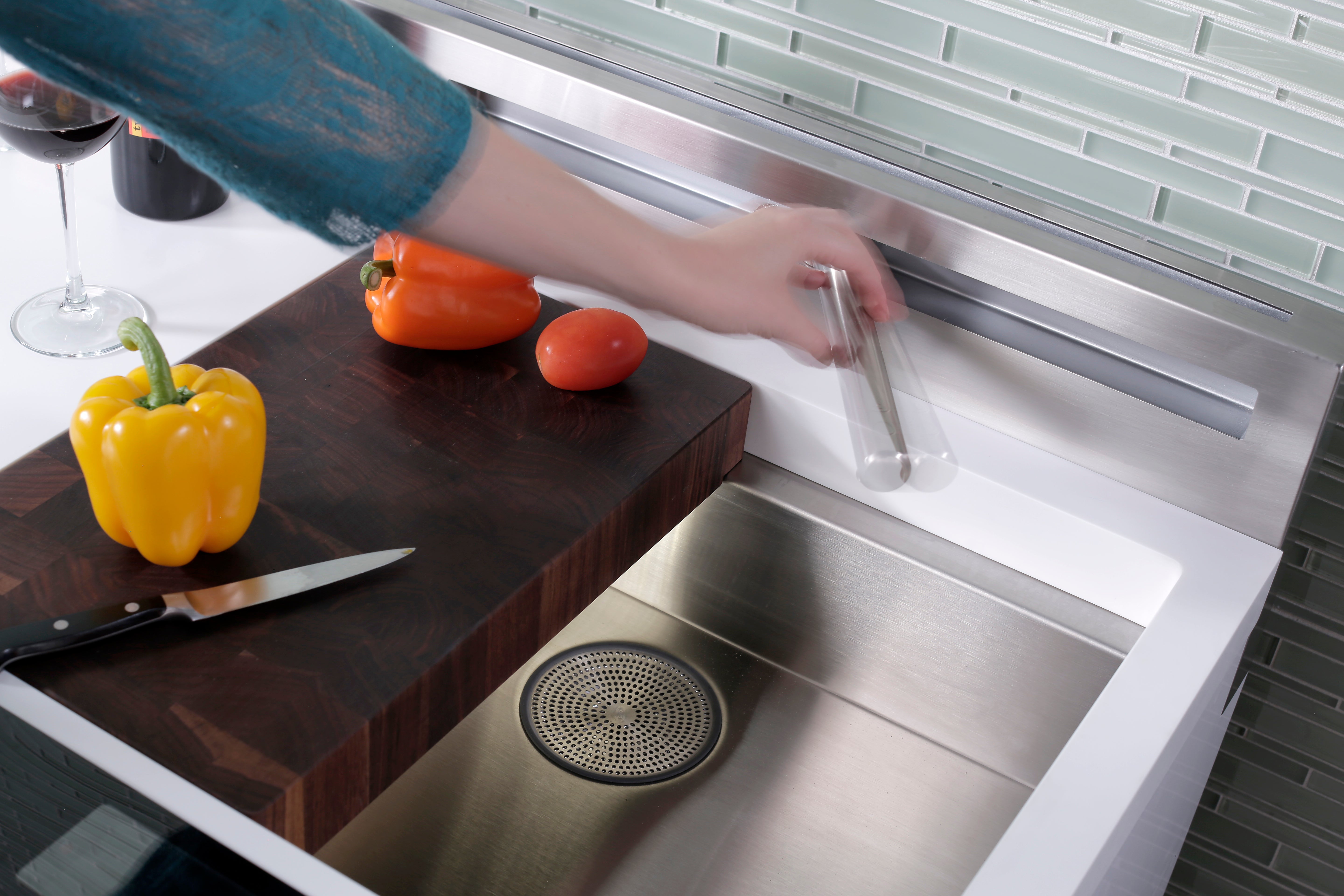 The whole thing is controlled by a touchscreen: 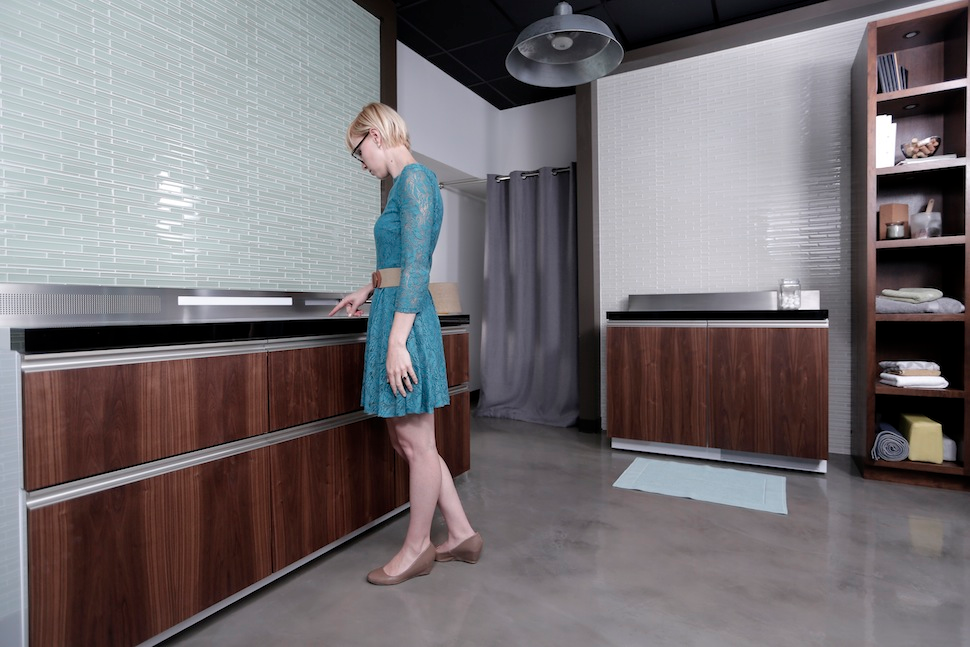 As any micro-apartment dweller knows, small kitchens aren't alway laid out all that rationally. That's why GE imagines the Micro Kitchen as modular; depending on your space, you'd be able to break apart or combine stacks to find in odd corners or skinny spaces, as needed.

For now, it's just a concept. But FirstBuild and GE say they will be manufacturing the first units by the end of the year. If they manage to pack this much circuitry into this small of space in a consumer-ready form, Micro Kitchen could end up being a strong competitor for the coolest micro-apartment gadget. And that's a strongcategory. [GE]