Every Single Word In Star Wars Sorted Alphabetically In One Video

Some crazy/amazing person has sorted every single word in Star Wars alphabetically in one 43-minute-long video. And here's one surprising fact: The movie only features the word "lightsaber" once. How weird is that? 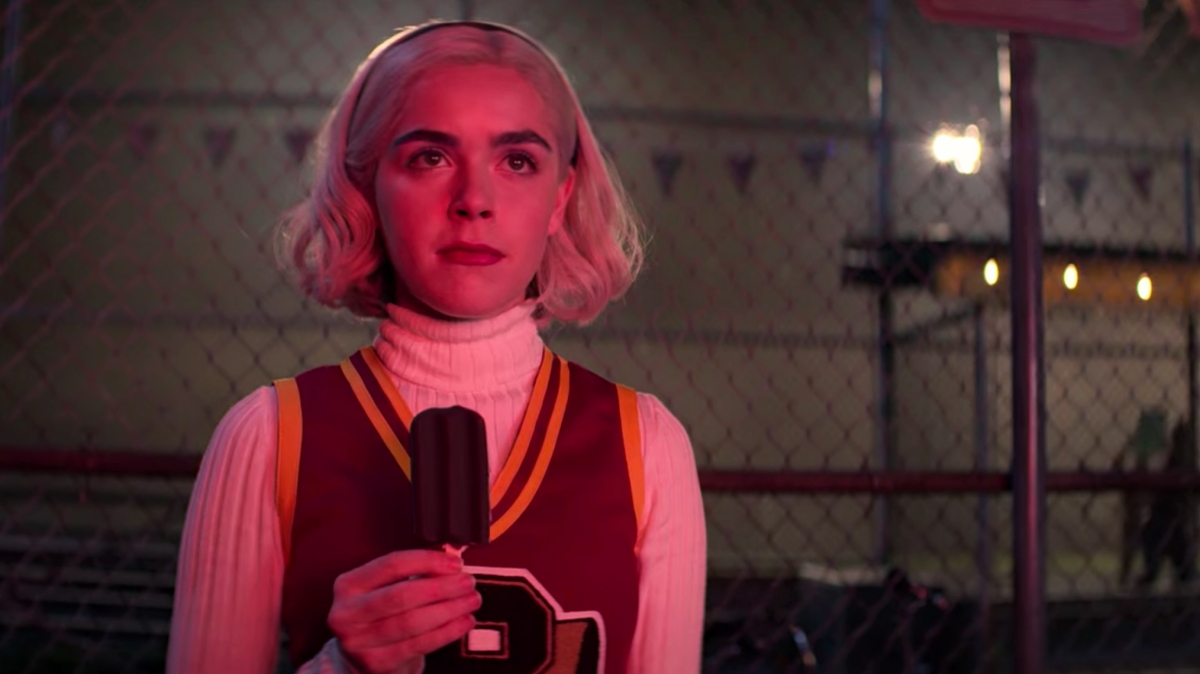 Beth Elderkin 25 Jan 2020 3:30 AM
Chilling Adventures of Sabrina has returned with Part 3, which sees Sabrina fighting for her spot as Queen of Hell while the coven grapples with a travelling band of pagans. Did we like it? In short: It’s a bit of a mixed bag.