When it comes to mobile gaming, the iPhone gets all the glory, but the iPad Mini actually serves as a decent portable console as well, particularly with that larger display. The Gamevice, from the same folks responsible for the Wikipad, adds a much needed set of physical buttons and joysticks that clamp onto either side.

In fact, it adds dual analogue joysticks, an old-school directional pad, face buttons, shoulder buttons, and even triggers 'round back. Instead of battery-sucking Bluetooth, it simply interfaces with the iPad Mini's Lightning port on the bottom, while remaining tethered to its other half via a flexible strap on the back. 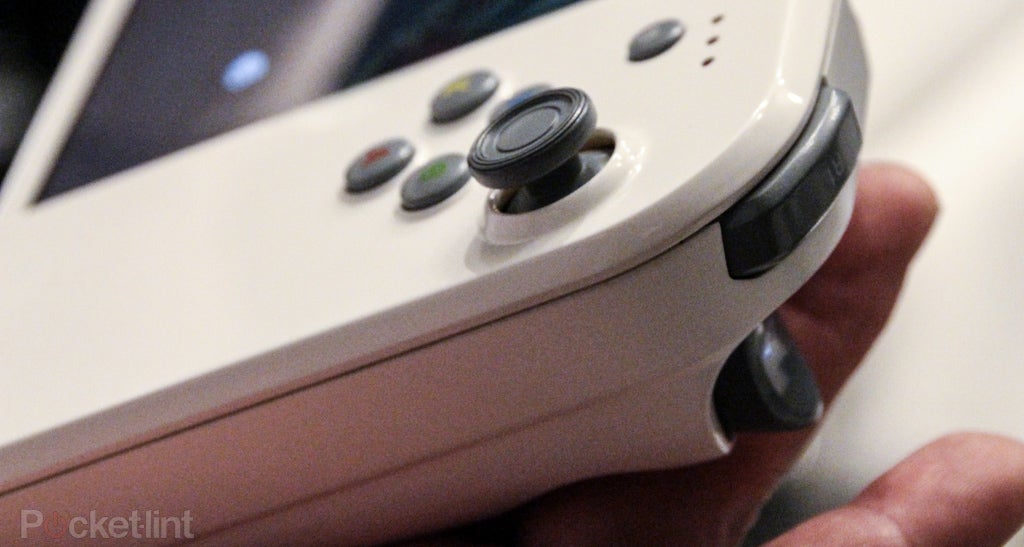 Pricing details haven't been revealed just yet, but the Gamevice is being targeted for a release just in time for Christmas. And it will arrive MFi-certified, for those of you who don't like attaching strange peripherals to your tablet. Sure it might look awkward to use in public, but when has that ever stopped you? [Gamevice via Pocket-lint] 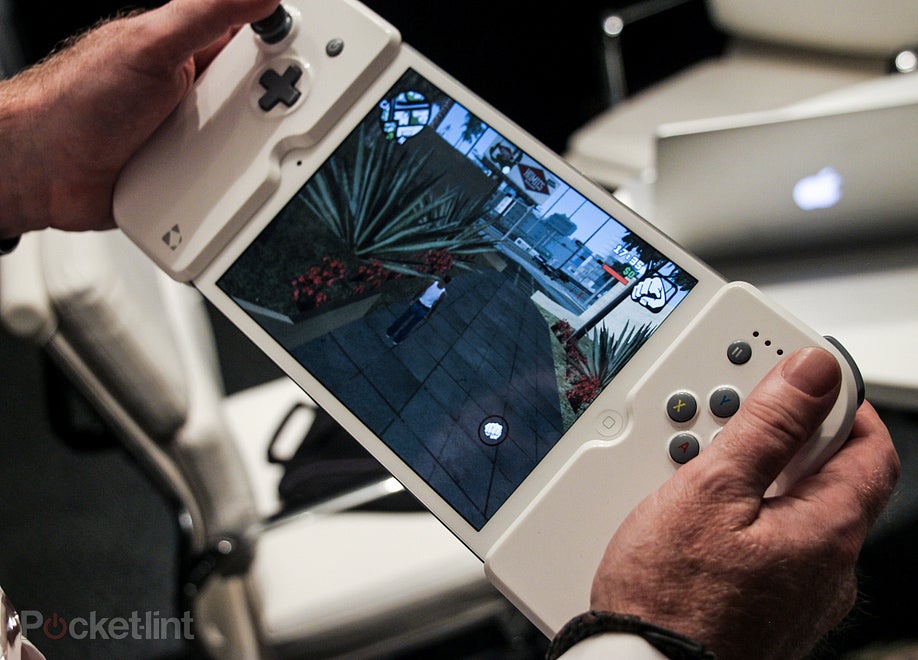