Chopsticks Made From Rice Are The Perfect Pairing

It's estimated that over 130 million wooden chopsticks are produced every day, and most are destined to end up in the bin after just one use. Sure, wood breaks down a lot better than plastic, but a couple of engineers from Barcelona have a better idea. They're producing chopsticks made from rice husks — an unwanted by-product of rice production.

You can already buy reusable chopsticks made from materials like ceramic or plastic, but they just don't have the same feel and texture as wooden ones do. And that's what inspired the creation of a new composite material known as Solit Riceit which is made from eco-friendly polymers and rice husks, but still has the same look and feel of wood. 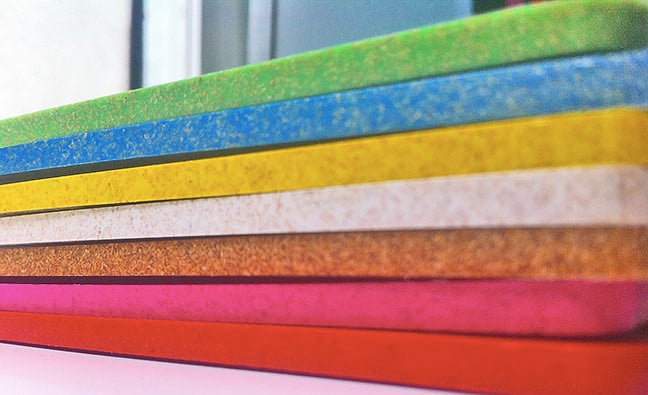 Not only are the Solit Riceit chopsticks an all-around better alternative to ones made from materials like bamboo, their design has also been improved with a removable endcap that holds the chopsticks together when not in use, but doubles as a rest while you're eating.

You unfortunately can't buy the Solit Riceit chopsticks just yet, but a pledge of $US28 on its Kickstarter campaign will reserve you a set of eight — assuming its creators reach their funding goal and things go smoothly during production. In other words, the usual caveats of a crowdfunded product apply here. But if it succeeds, it seems like a less guilty alternative to the wooden set you snap apart every time you have sushi for lunch. [Kickstarter - Solit-RiceIt via InventorSpot]