In way, the 149-year-old Swiss watchmaker Audemars Piguet already has its own museum: The town of Le Brassus, where it's located, is full of historic watchmaking workshops. But the iconic company is building its own dedicated museum anyway, and unsurprisingly it looks just like the intricate movements inside its super-expensive timepieces.

Bjarke Ingels Group, the Dano-American architecture firm that seems to sweep every major design competition these days, just won — yep — another competition to build Piguet a museum in Le Brassus next to the company's headquarters. BIG's plans for a museum of haute horlogerie, or fine watchmaking, include an interlocking set of circular galleries that are partially embedded in the landscape, forming a succession of exhibitions spaces that culminate in a central pavilion. 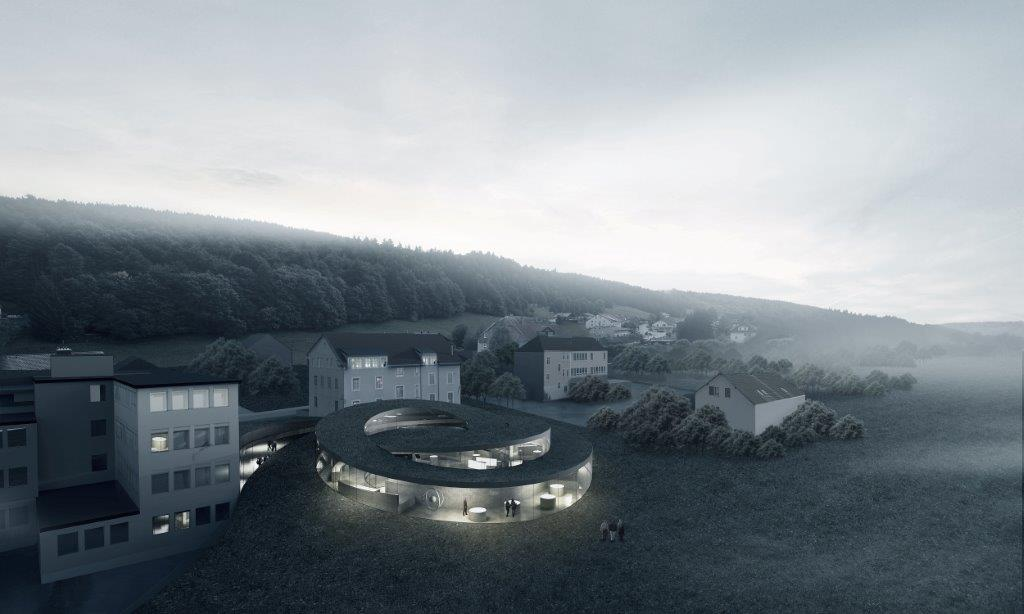 And the entire interior space is clad in a single sheet of steel covered in brass, carefully sliced to create a glittering ceiling. Just like the gears inside Piguet's watches, it's designed to have a sense of precision and movement, frozen in space. 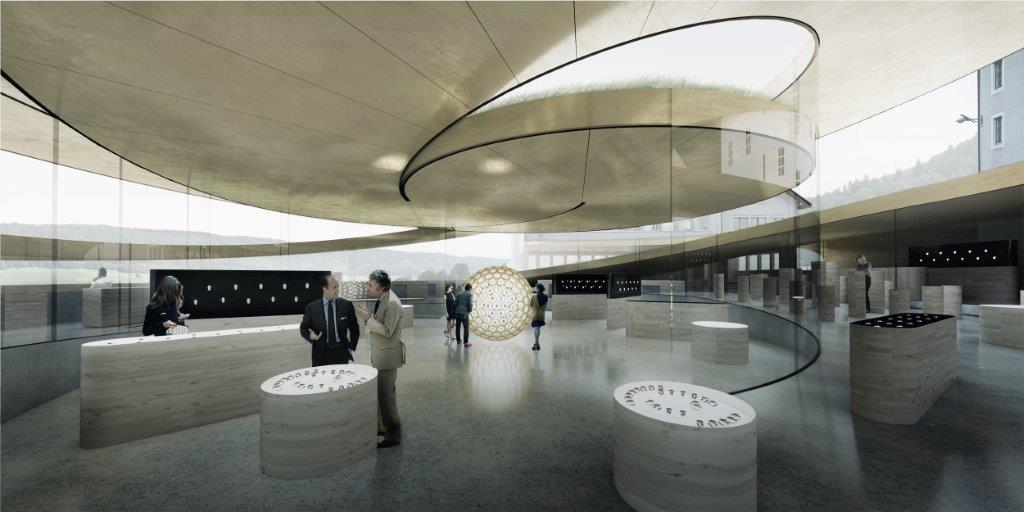 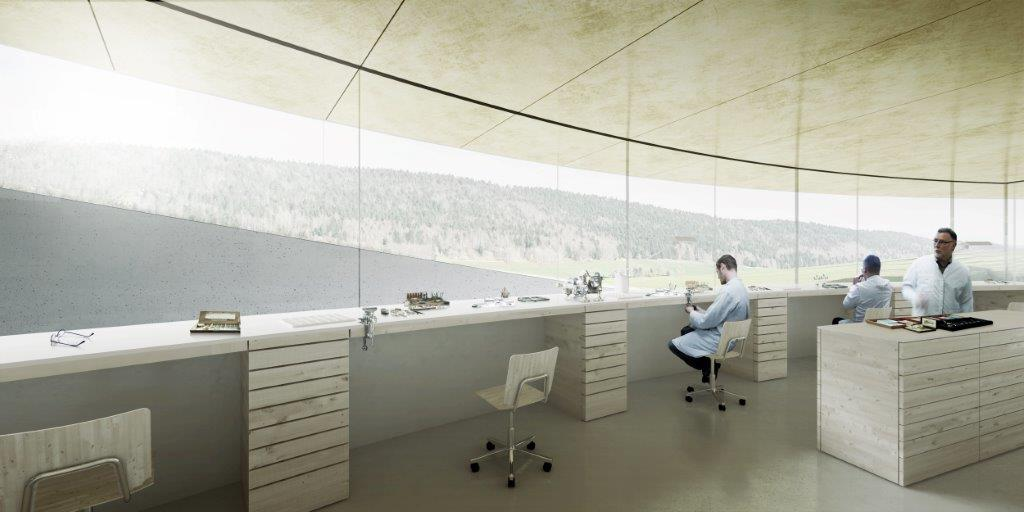 The comparison is echoed by Ingels, who says that "watchmaking, like architecture, is the art and science of invigorating inanimate matter with intelligence and performance. It is the art of imbuing metals and minerals with energy, movement, intelligence and measure — to bring it to life in the form of telling time."

Funnily enough, his plan for the museum looks a bit like another of BIG's recent competition wins — the Museum of the Human Body, in Montpellier, France. The human body and the fine watch: Not so dissimilar, it turns out. [BIG] 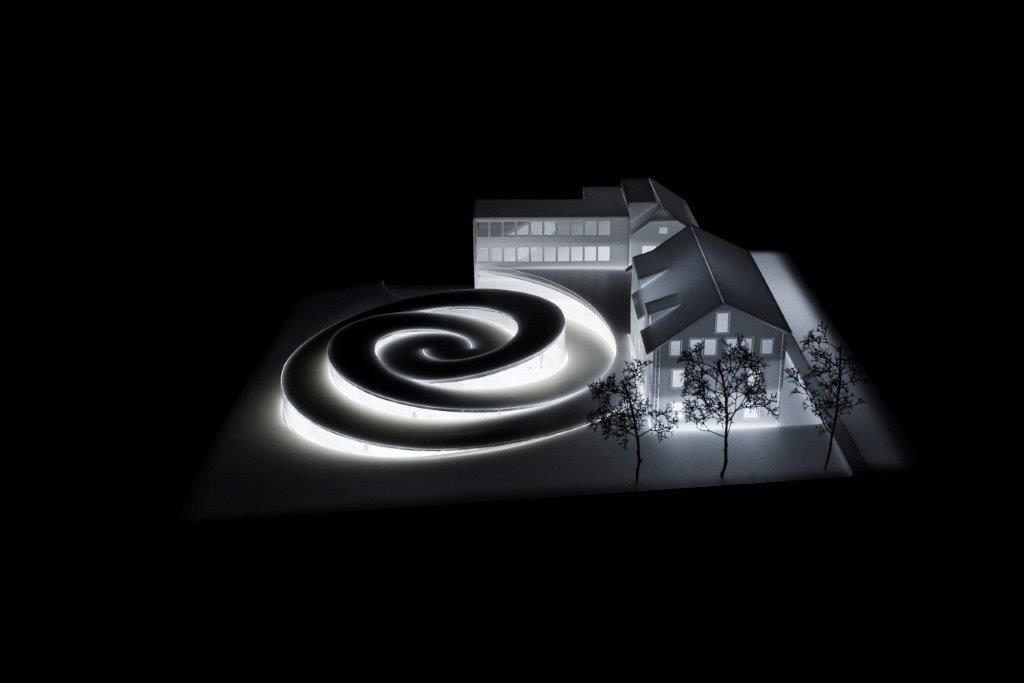 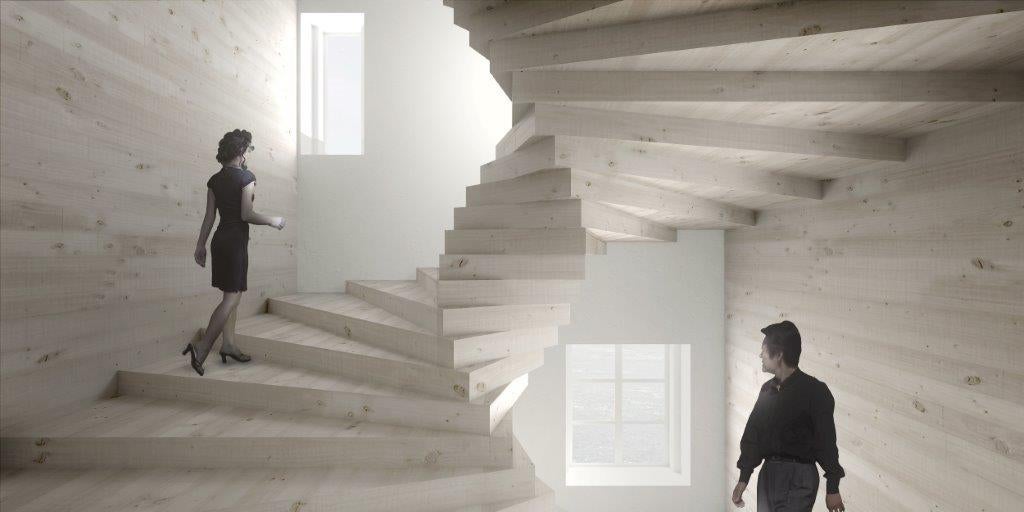