ASUS Has A New Pair Of Slim, Slick 4K Ultrabooks 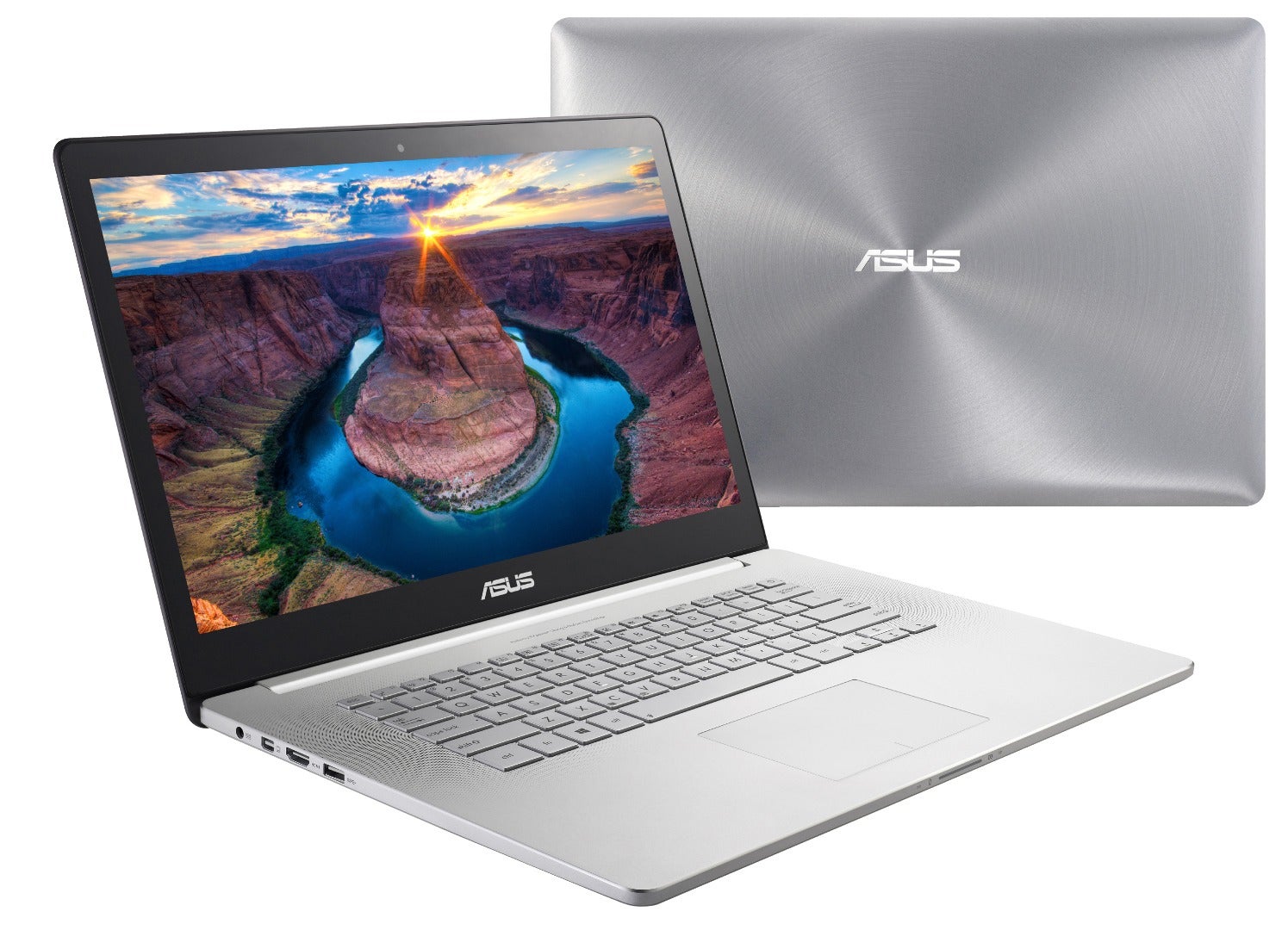 Straight out of Computex, ASUS has a pair of pretty little laptops that boast fantastic 4K screens, while still coming in pretty damn slim.

The new ultrabooks come in two different flavours. First, there's the Zenbook NX500, a 15.6-incher with a 3840 x 2160 screen, 4K UHD screen. And to push its pixels, it packs an Intel Core i7 processor, a Nvidia Geforce GTX 850 and 16GB RAM. For all that, it still manages to wedge itself into a moderately slim form: 19mm thick and just under 2.3kg. For reference, that's ever-so-slightly thicker and heavier than a 15-inch Macbook Retina Pro, but with an even crazier screen.

And then if you are inclined to (try to) use all the pixels on that screen for gaming, ASUS also announced the ROG GX500, basically a black version of the NX500, but with a Nvidia GTX 860M inside for graphics. Of course, even the best mobile graphics card (which the 860M isn't), could wind up choking under a 4K load, so don't expect full-res gaming on this sucker. It'd kill your battery anyway. Still, it's good to see someone pushing against Razer's Blade. Competition!

No word on pricing or availability for either yet, but the 4K laptops are certainly coming. And we can't wait to see them in person. [AnandTech, Engadget]