All These Brilliant Objects Were Designed By No One In Particular

Everything made by man has been designed in some way. You've got your big ticket, big name stuff, and then there are the countless items — the utilitarian, the unsung, the so-mundane-you-wouldn't-give-them-a-second-thought — that haven't always received the same creative fanfare. One man has been collecting and classifying these bits and bobs for decades; the time has come to celebrate the great wide world of No Name Design.

At this year's Triennale in Milan, Franco Clivio will display over 900 of his artifacts found at flea markets, thrift shops, and hardware stores, with everything from ubiquitous orange-handled scissors to knives to rulers to mini inflatable beach balls getting a moment in the spotlight. It's the real-life realisation of Hidden Forms, his book from a few years back, and what is described as "a love letter to the insignificant things that surround us in everyday life." 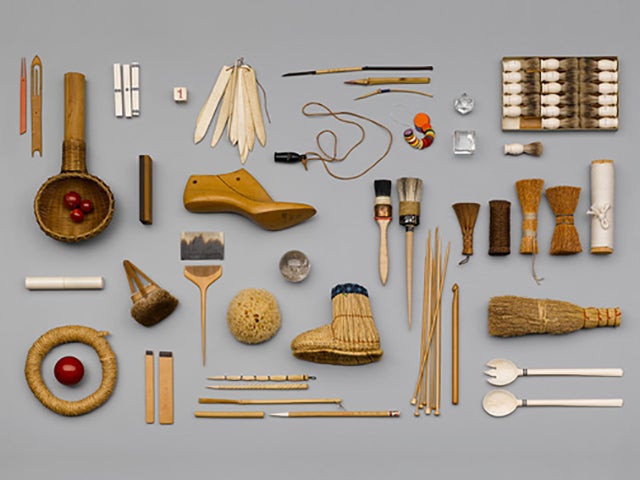 In fact, it seems like we're entering a kind of golden age for championing common goods. The best part about the Sunday New York Times Magazine (besides the crossword) is the "Who Made That?" page, which gives the names and narratives behind objects long assumed to be "anonymous" in one way or another. The V&A has instituted a new strategy of "rapid response " curation, acquiring "newsworthy" mass-produced ephemera. 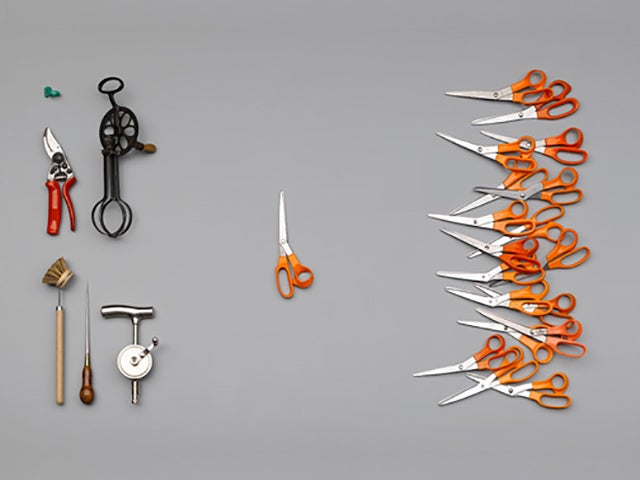 A lot of the featured pieces are definitely specific to a certain era, or culture, or industry, because its tough to suss out what the hell they're actually meant to do. In a way, that makes their existence in this show even more poignant; even if they're totally outdated and never be used again, someone, sometime, invented them to solve a problem or improve upon an existing model. 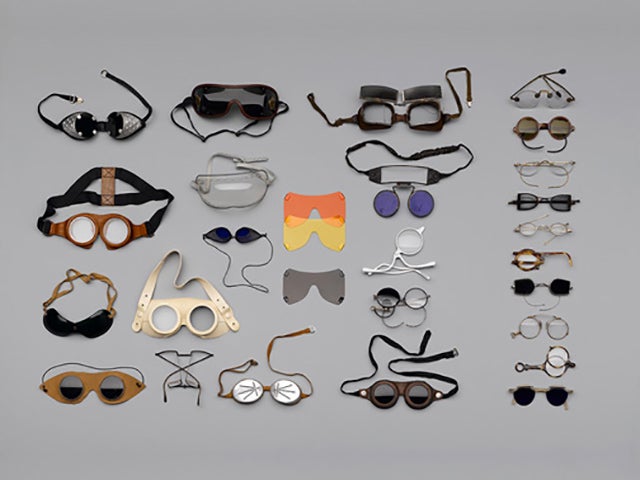 At some point they fit seamlessly into daily life because they worked so well, or performed the exact task they were meant to, exactly the way they were meant to do it. Part of me wishes they had extensive captions with detailed background into, and part of me is happy just looking at the sets, guessing at what they were born to do and who's handled them in the past. It will be interesting to see what's nabbed as iconic from our generation a few decades from now. [Wired Design]