A Depressing Insight Into Social Media 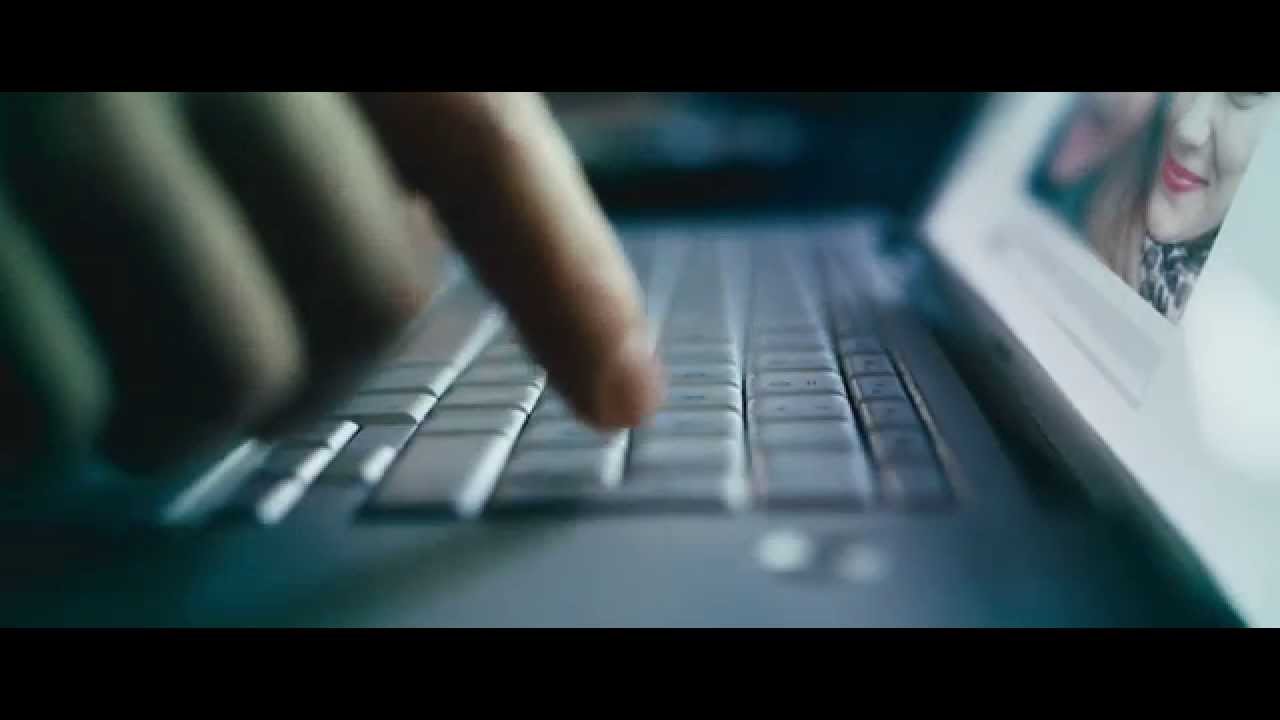 Directed and produced by three brothers: Shaun, Andrew and Steven Higton, “What’s on your mind” explores the sometimes depressing world of social media. We can’t all be jet-setting around the globe or falling in love constantly, but Facebook in particular has a way of bunching up all the happy moments of your friends’ lives into a constant stream of updates, which can give the less-active person the impression that they’re living an empty life.

Embellishing one’s Facebook and Twitter updates seems so ridiculous an activity it’s hard to believe any would actually indulge in it, but I can sympathise with reading a post from someone on an overseas holiday and feeling a tad hermit-like as I stuff my face with banana-flecked porridge from the warm embrace of my bed.

Many of the clip’s YouTube comments aren’t as fascinated with the video’s visuals as they are with its sombre, yet oddly catchy music. If you’re keen on the backing tune, the creators have stated it should be available on iTunes “at the end of the week”, which is right about now.