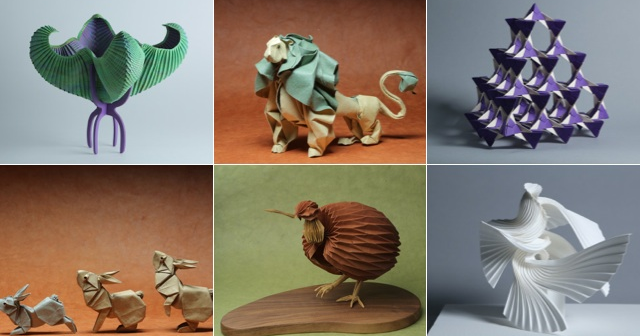 To most of us, the boundaries of origami are pretty well established: You have your cranes, your elephants, and your paper footballs. But hundreds of artists around the world use origami as a technical framework for making original art — and now, 88 of those artists are getting a high-profile show of their work.

At New York's Cooper Union this month, an exhibit called Surface to Structure will bring together nearly one hundred pieces of contemporary origami, ranging from fashion to animals to avant-garde art. The exhibition was funded on Indie Go-Go, and it's a tribute to the school's famed 1959 origami exhibition, Plane Geometry and Fancy Figures — the first origami exhibition to ever be staged in the US. The idea behind Surface to Structure is to show how the artform has evolved since. 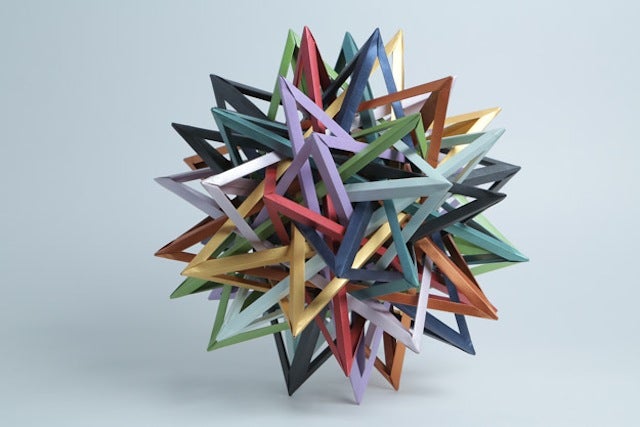 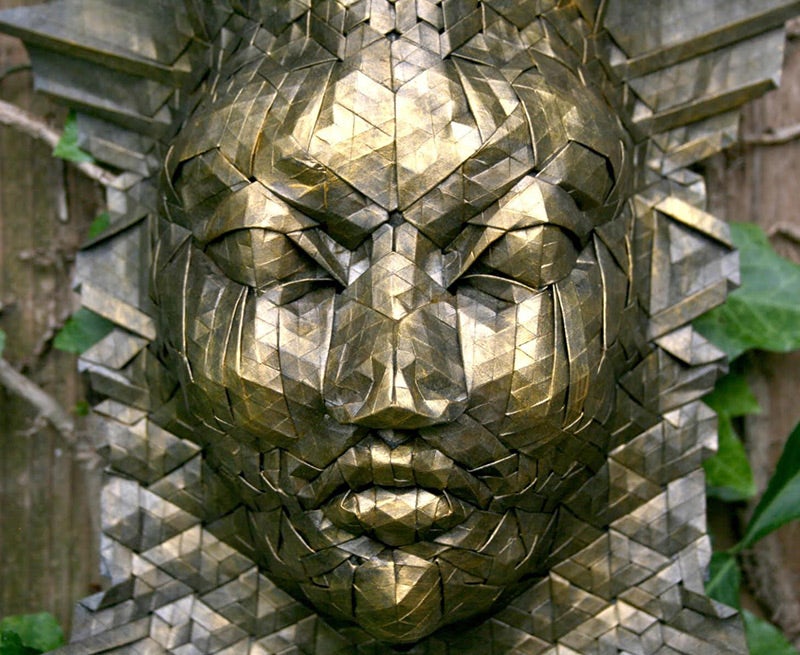 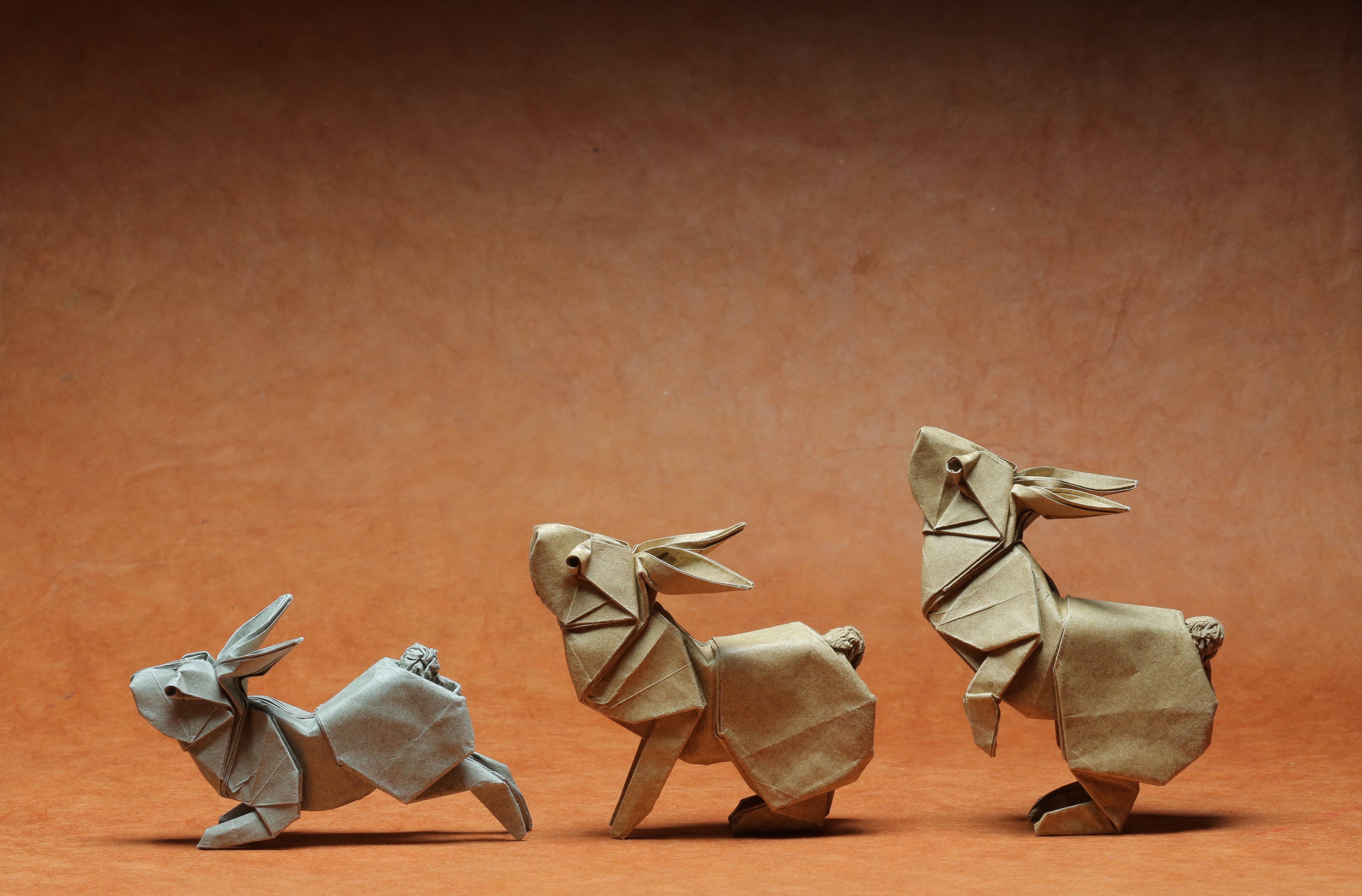 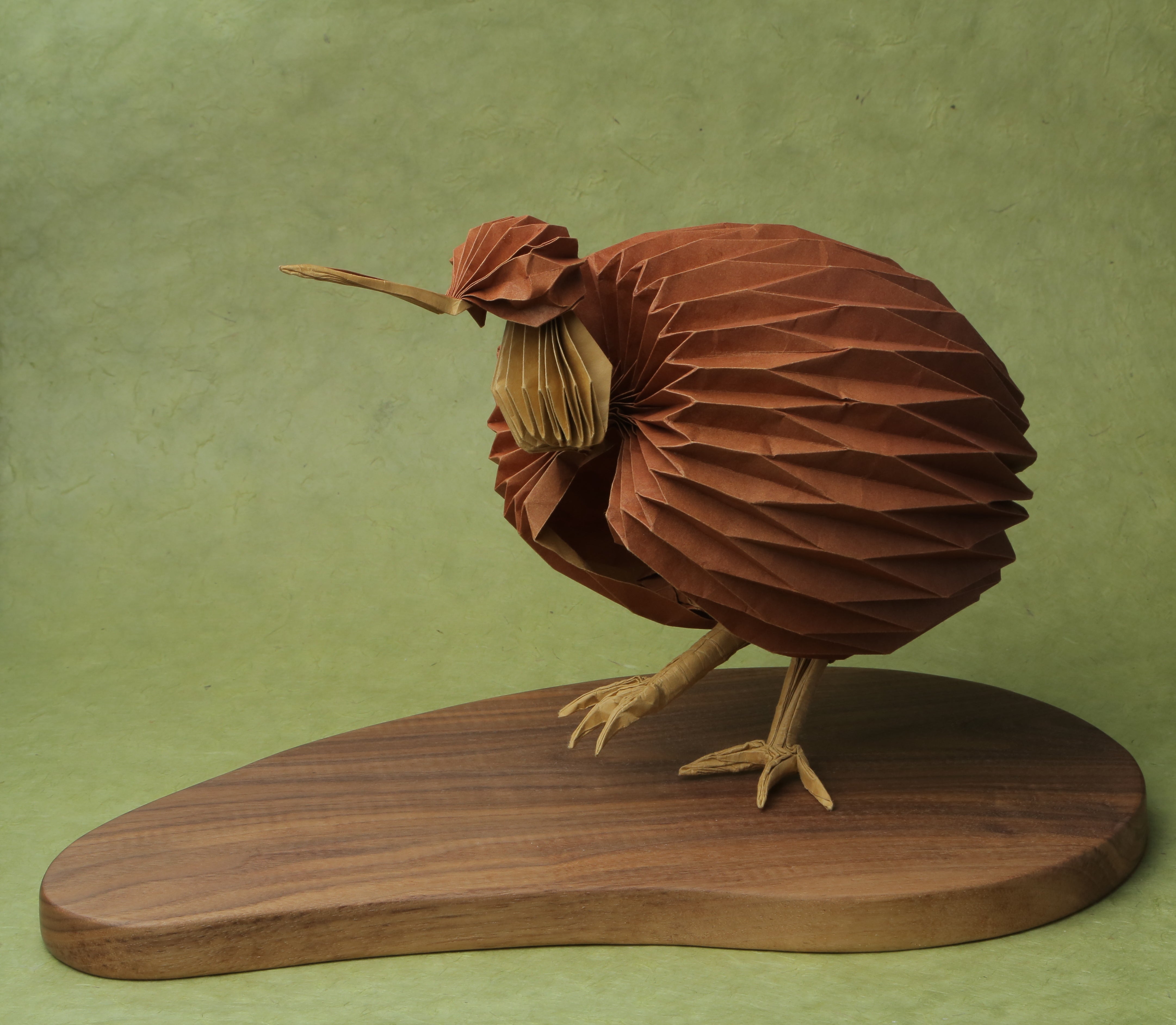 "Kiwi", designed by Bernie Peyton of the USA. 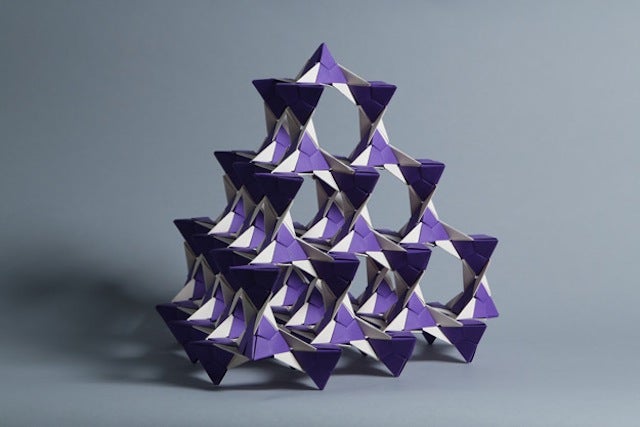 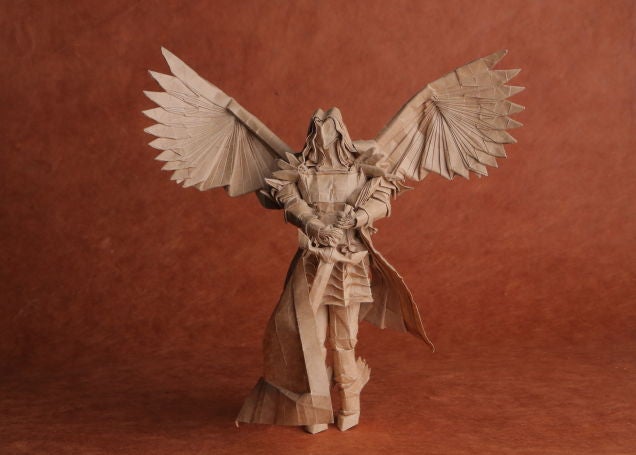 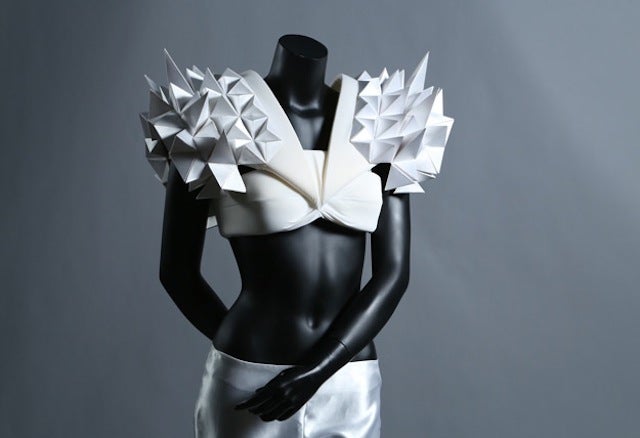 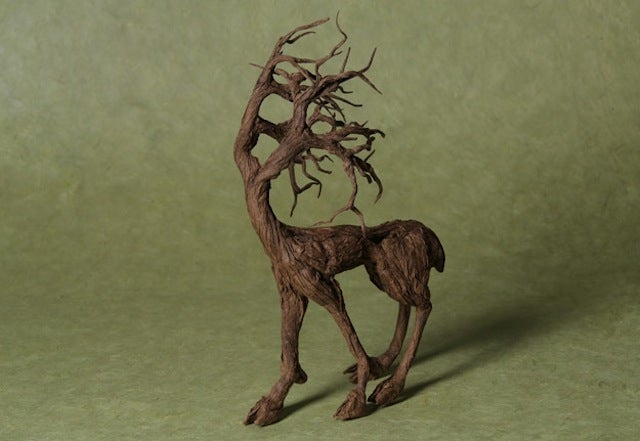 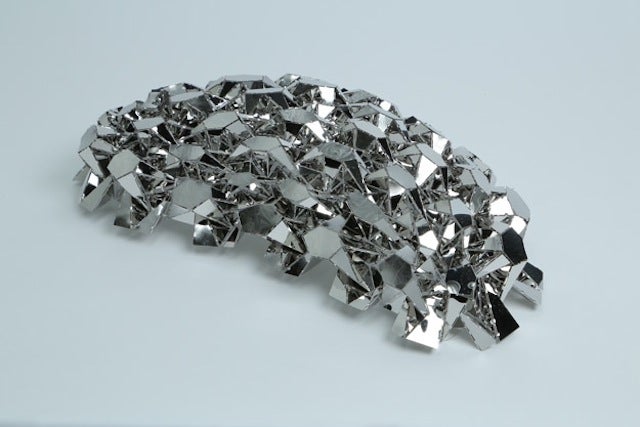 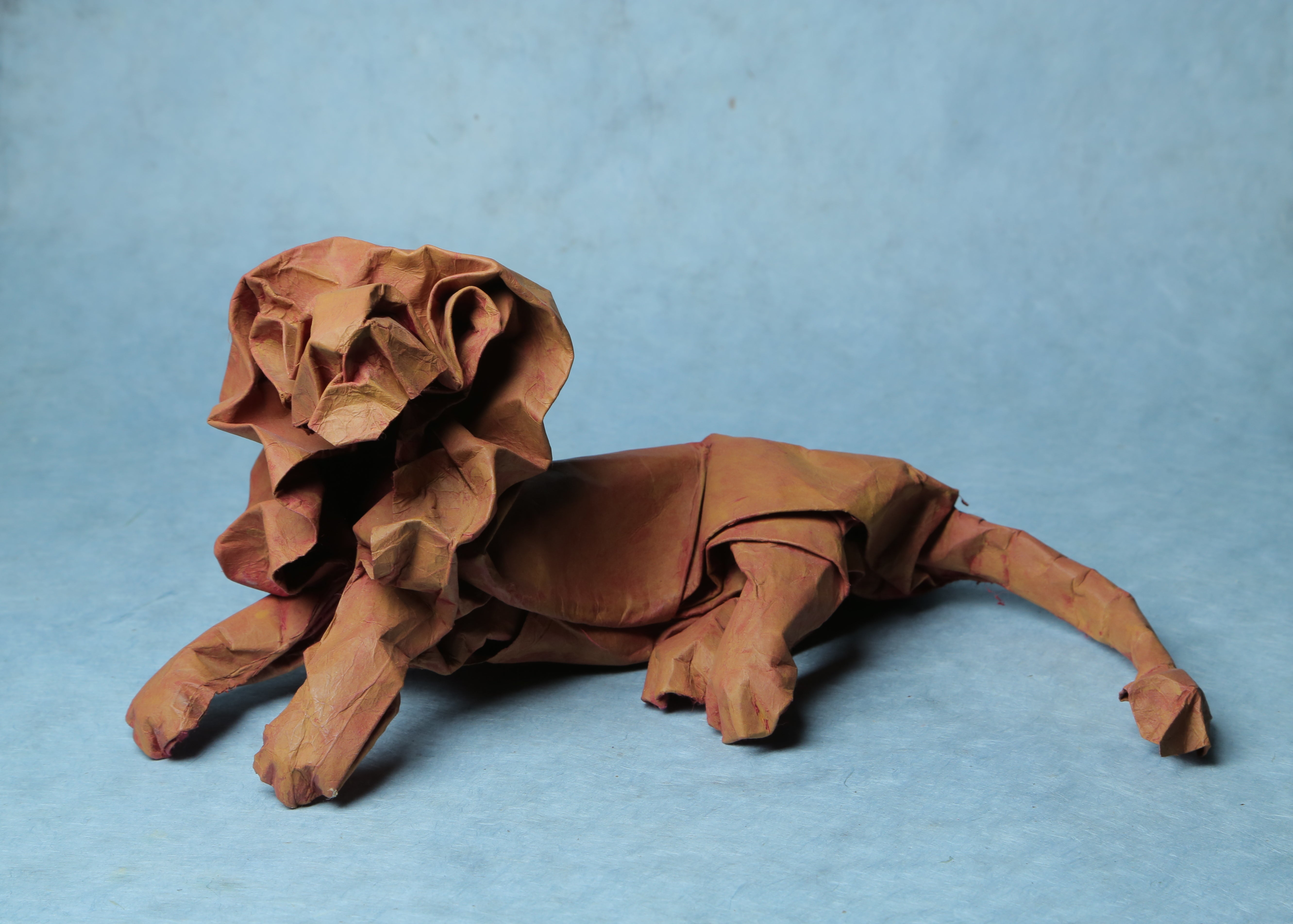 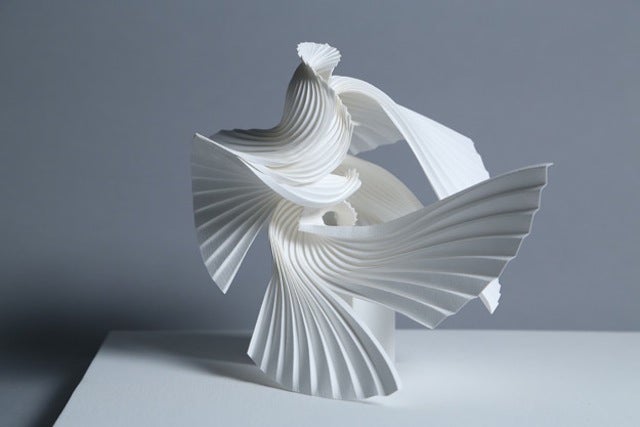 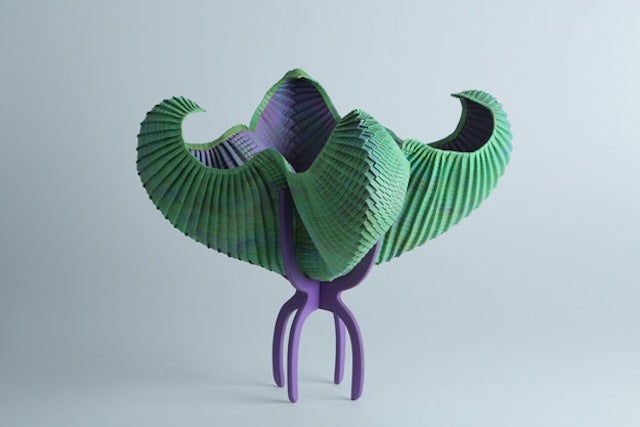 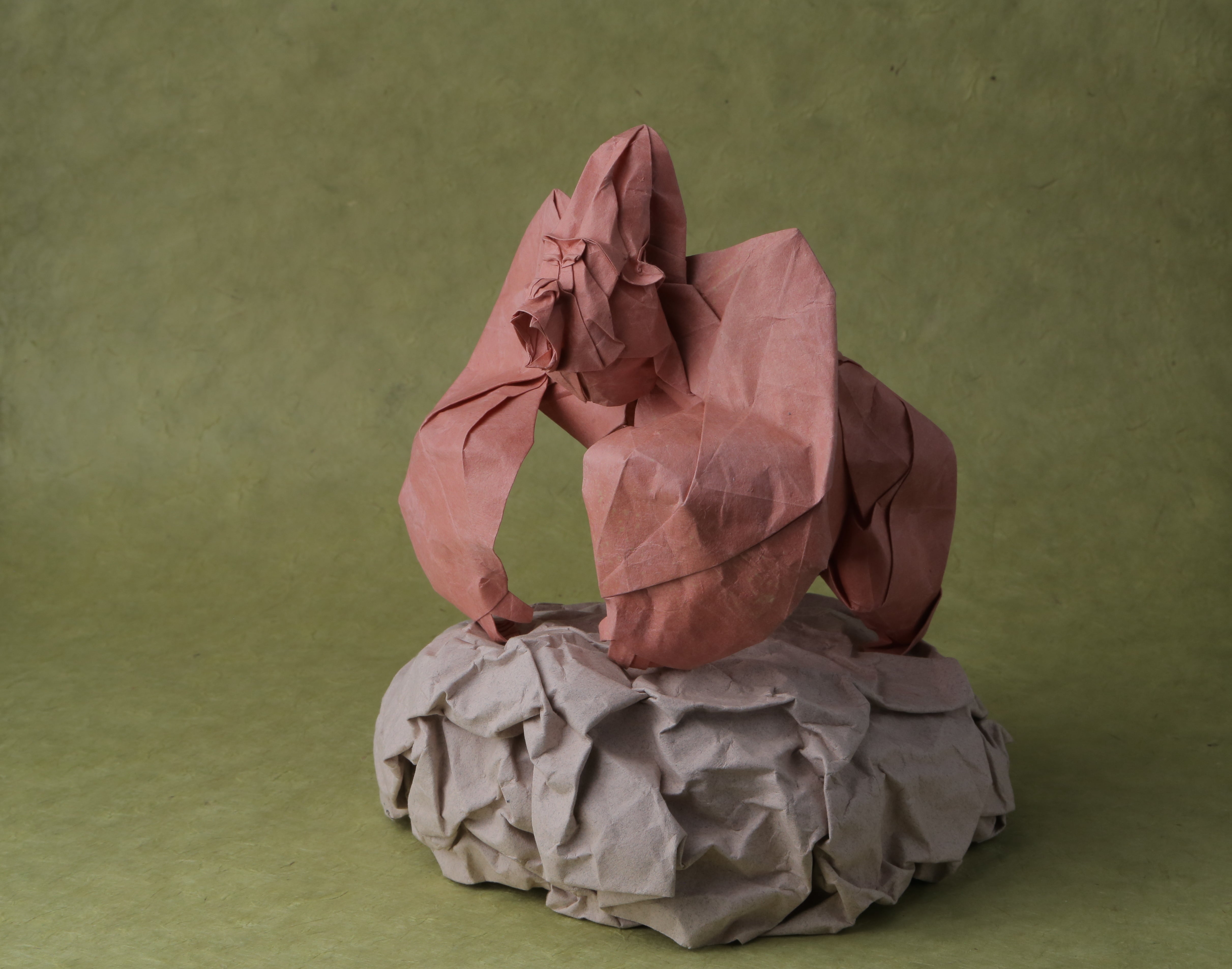 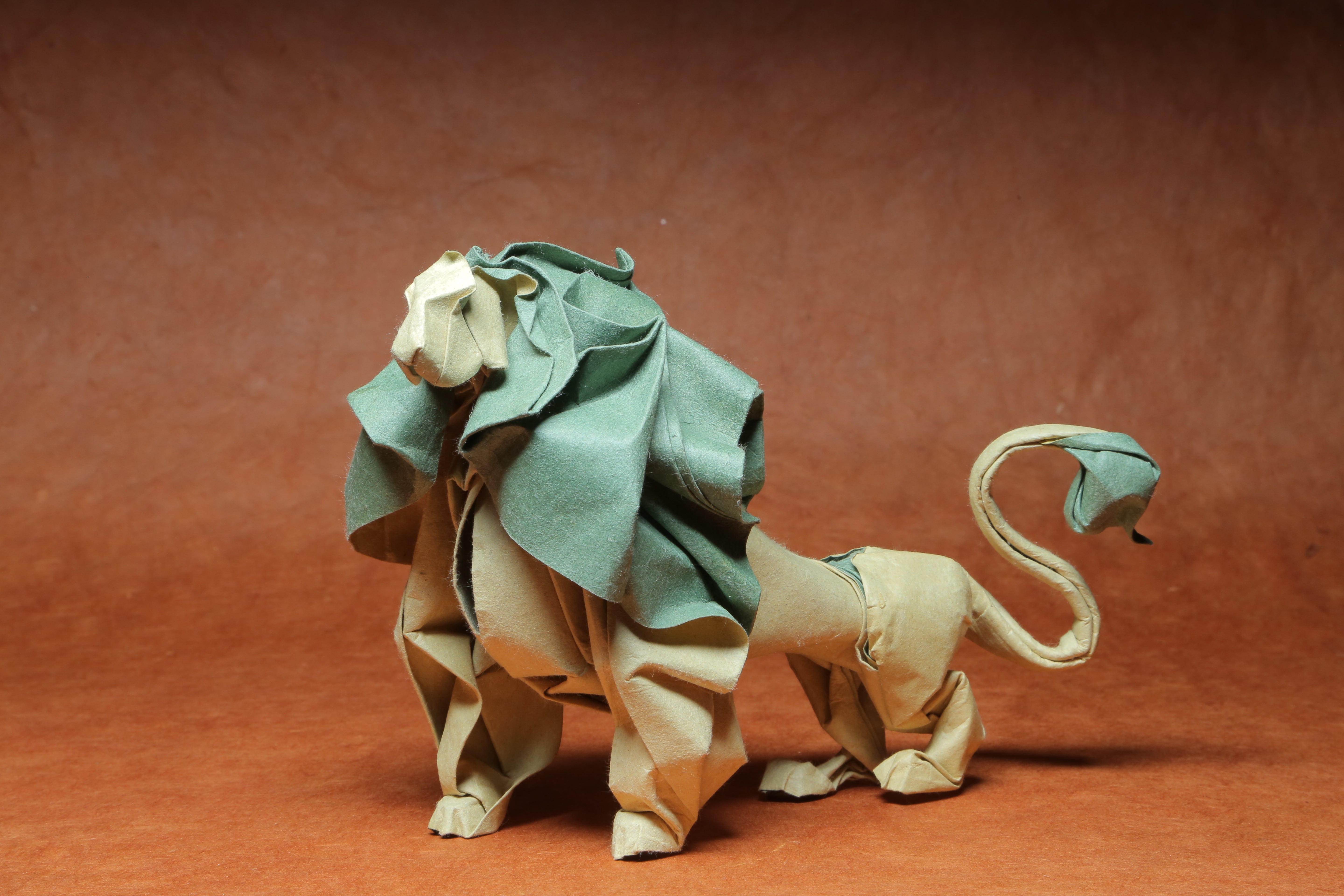 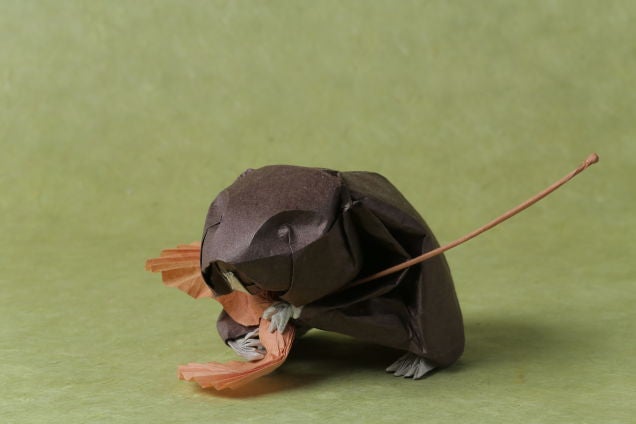 "Vole", by Bernie Peyton of the USA. 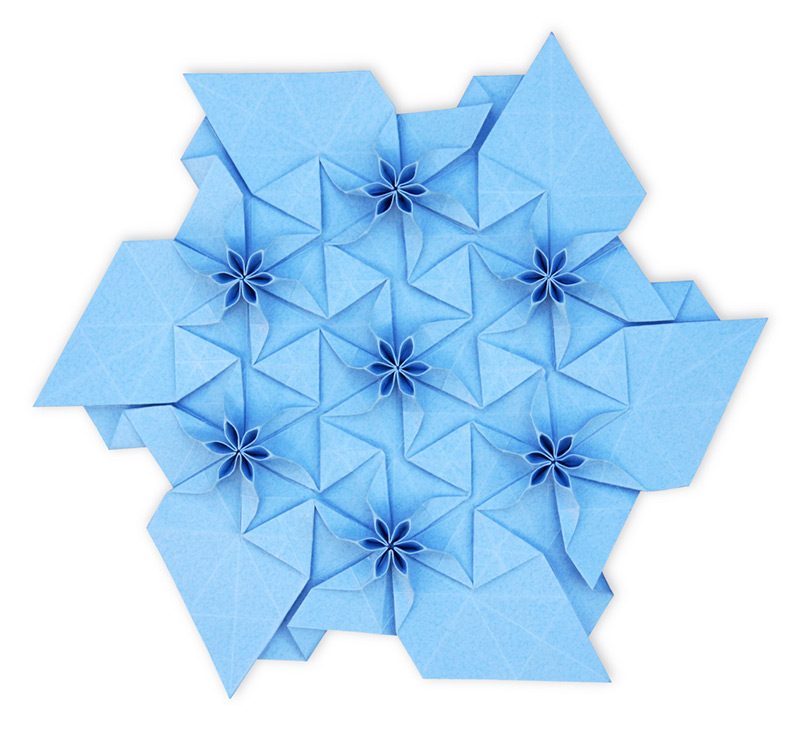 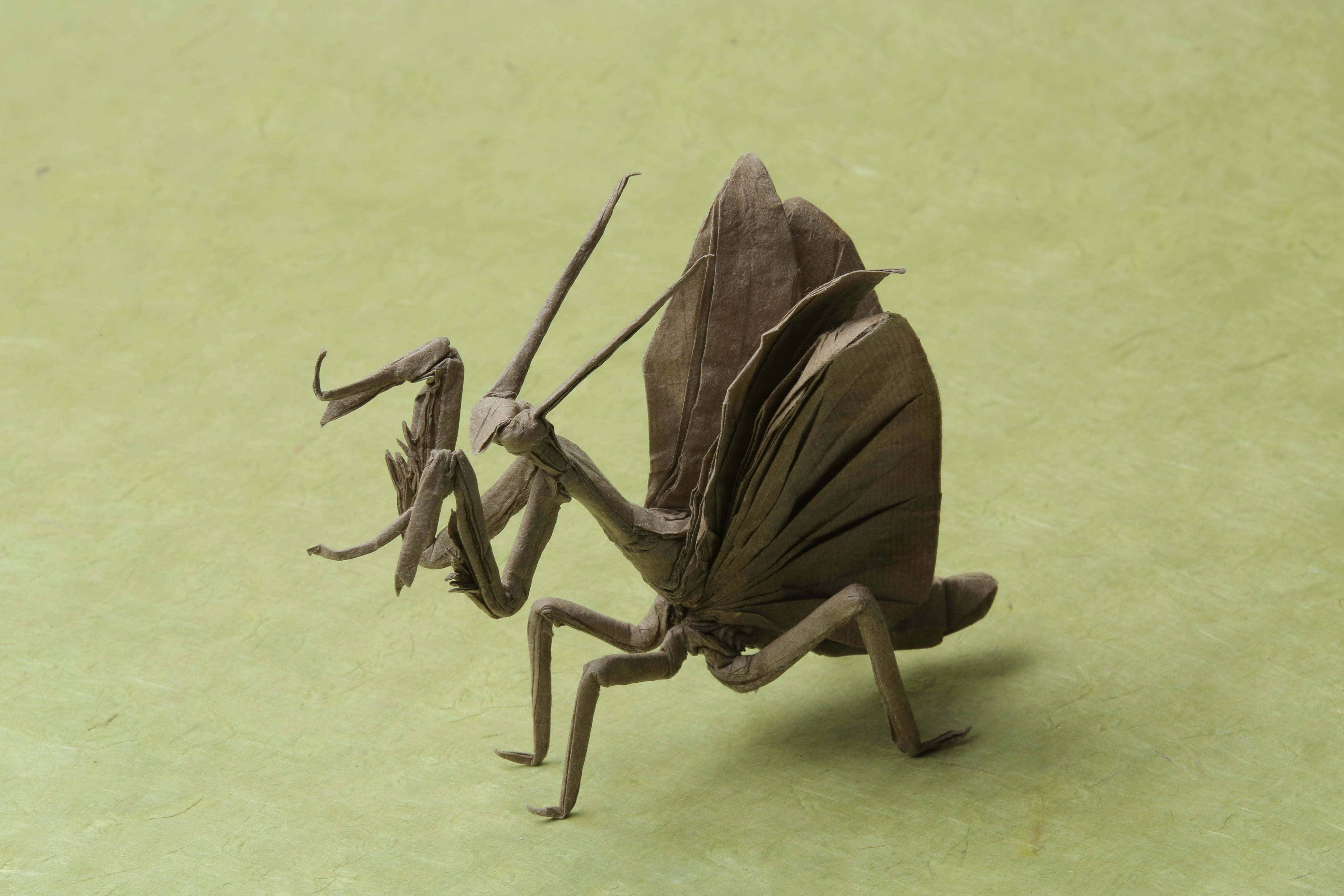 "Flying Mantis", by Brian Chan of the USA.