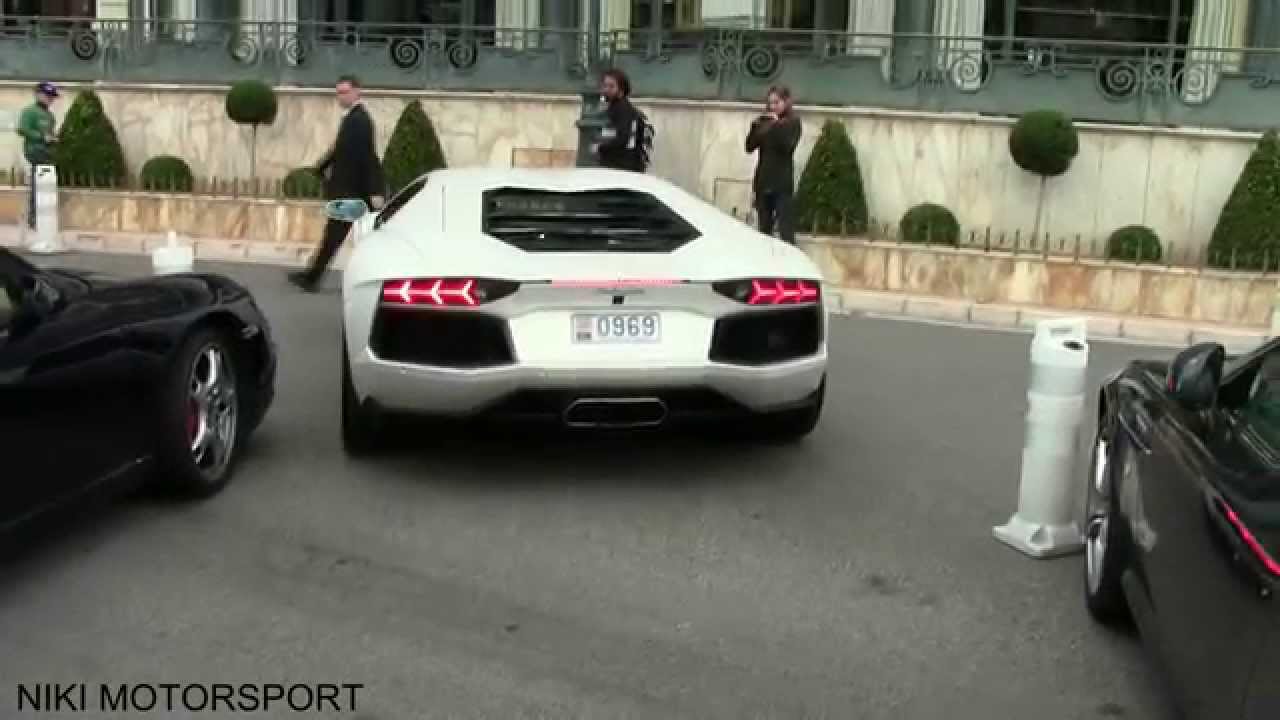 Video: What’s the most expensive thing you’ve ever broken? A vase in your house when you were little? Maybe you got your phone wet. How about an $800,000 Lamborghini super car? That’s what this valet driver did when he was trying to park an Aventador in Monaco during the Grand Prix this week.

Here’s how it played out: the driver of the Aventador very carefully backed it into a space, just inches away from other expensive cars. But it all went wrong when the driver attempted to straighten up.

Clearly underestimating the power of the massive Lambo, the driver attempted to edge forward in a bid to straighten the car up in the space and back away from the rear kerb, but instead put a bit too much sauce into it and pranged the Aventador into a big four-wheel drive car.

The prang cracked the nose in a more than a few places, which while it didn’t ruin the car, is still going to be expensive to fix.