Shutterfly Congratulates Hundreds Of Random Users On Having A Baby 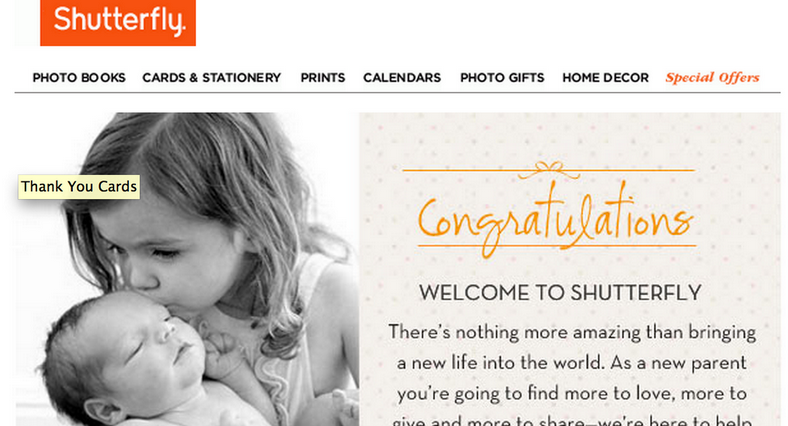 Thanks to what is either the biggest episode of I Didn’t Know I Was Pregnant ever or an entirely different kind of accident, the folks over at Shutterfly have had a very busy morning. You would too if you had just congratulated hundreds of strangers on their nonexistent babies. 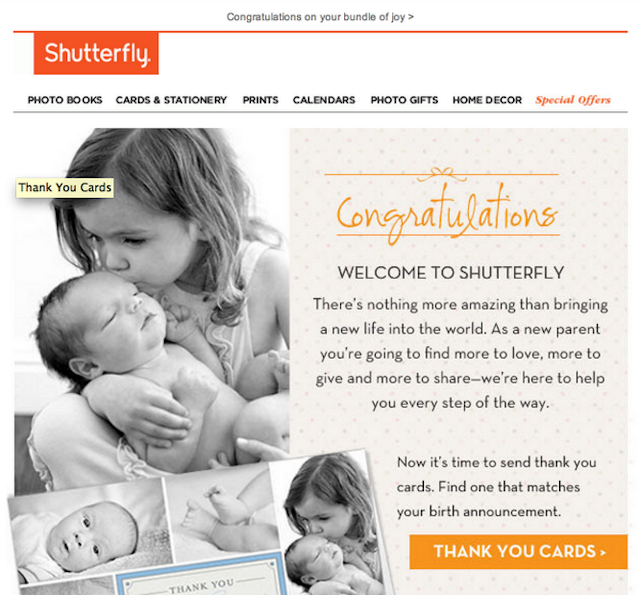 And truth be told, it’s a thoughtful sentiment! Unless, of course, you haven’t actually recently reproduced or — even worse — can’t. Reactions on Twitter ranged from baffled to amused to legitimately heartbreaking.

Shutterfly sends email congratulating me on new baby. I have no recollection of this event. I hope I didn't leave a baby at the hospital.

Thank you Shutterfly, for the congrats — I’m registered at Flickr, btw.

I just got an email from Shutterfly congratulating me on becoming a new mother. Did I miss something? Because I don't have a child.

Hey Shutterfly, I know I'm single and 30, but the "Congrats on your new arrival" email really hurt my ovaries.

#Epicfail @Shutterfly! After 3 miscarriages & no babies, this email ripped me apart. #ohip4ivf pic.twitter.com/zTViEWMFiC

Shutterfly did finally address the issue, saying that “an email was sent unintentionally to some customers. We deeply apologise for any offence this may have caused.” And it continued to apologise over, and over, and over again.

To Shutterfly’s credit, it handled the situation just about as well as it could have. Glitches happen, and it’s pure bad luck (and perhaps some mild oversight) that this one happened on the scale that it did. On the bright side, someone on the other side of that email had to be pregnant. So that’s something. [Twitter via Mashable]